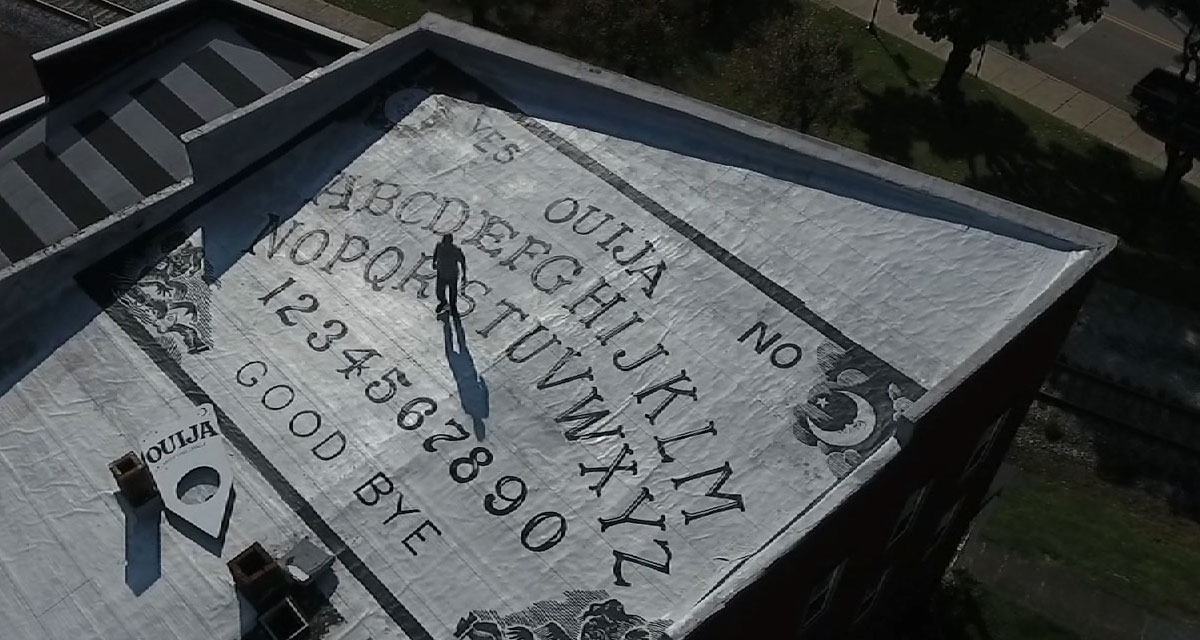 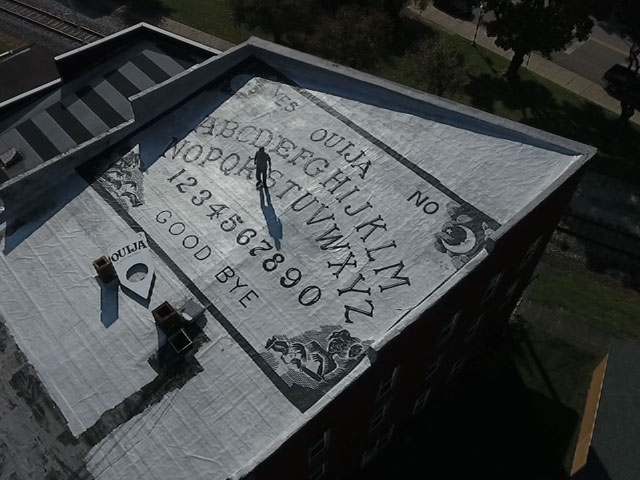 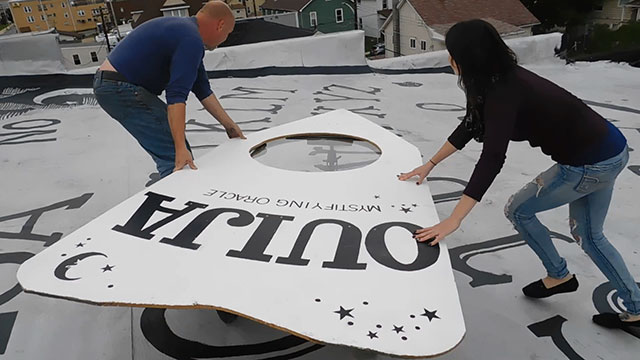 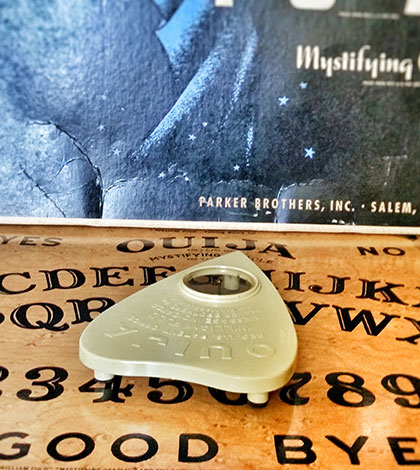 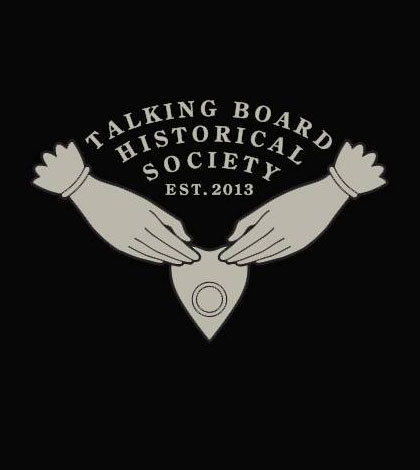 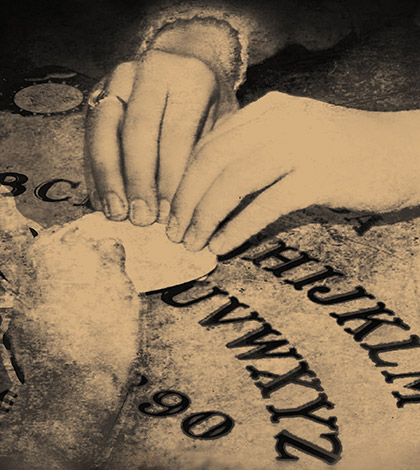 Celebrate 125 Years of the Ouija Board at OuijaCon
0 replies