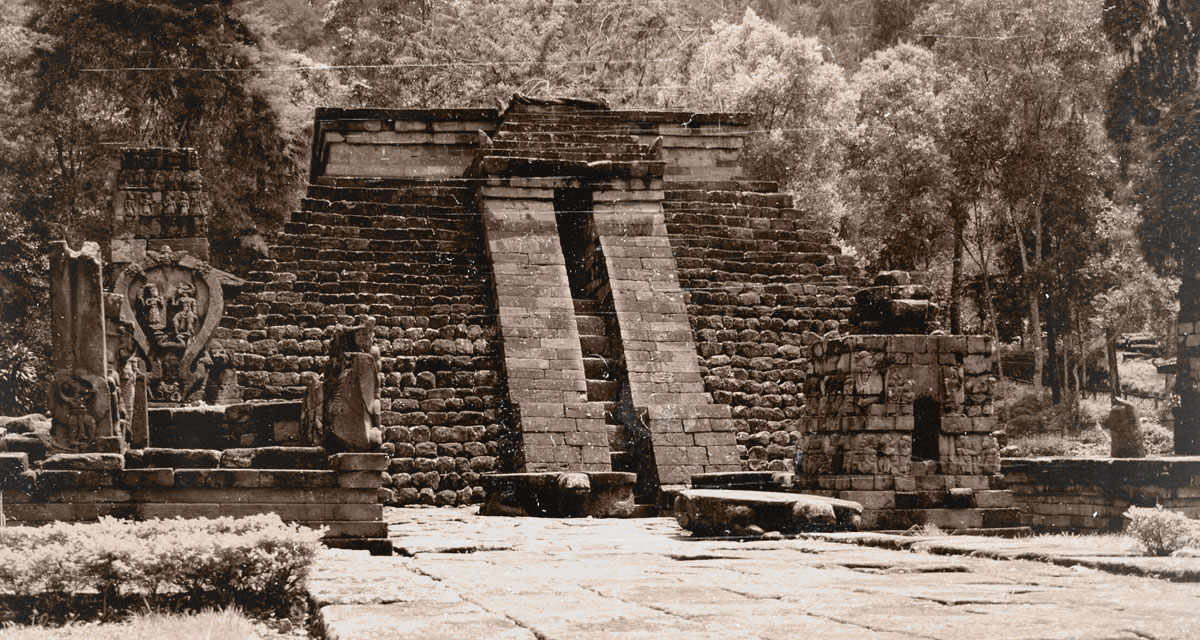 Here is a selection of fascinating reads documenting extraordinary and mysterious archeological discoveries, from lost cities and unimaginable treasures, to the revelations of completely unknown ancient civilizations hidden within dense jungle vegetation for centuries.

The Lost City of the Monkey God

The true story of a 2015 expedition into the deadly and unexplored jungles of Honduras that revealed the ruins of a lost city once inhabited by an unknown civilization. Author Douglas Preston was there every step of the way, from the initial lidar flights to peer beneath the jungle canopy in search of signs of ancient human existence, to the discovery of a vast city abandoned long ago and a cache of ancient artifacts that may have been an offering to the monkey god before residents fled in fear of curses and disease.
BUY NOW ON AMAZON

Following rumors of strange stones in the unmapped jungles of Central America, John Lloyd Stephens and Frederick Catherwood set out on a journey that would lead them to discover the remains of Copán in Honduras and the lost Mayan civilization.
BUY NOW ON AMAZON

The Lost City of Z

Back to Weird Book Recommendations