Why do things keep evolving into crabs?

Crabs are basically ocean spiders. I understand that scientifically there is a difference between arthropods and arachnids, but emotionally speaking, they’re all the same to me.

I don’t eat crabs, they don’t build webs in my home and crawl across the ceiling over my face while I’m sleeping. We have an understanding.

But the title of this PBS Eons video invokes a certain cosmic horror and existential dread I didn’t previously feel toward the spider’s spiny sea-dwelling counterpart.

It has happened to so often in the animal kingdom that there’s even a word for it: Carcinization, which means to become crab-like.

So independently, without provocation and outside influence, animals keep evolving into things that look like crabs.

And, more importantly, how long does humanity have before we go full on crustacean Kafka? 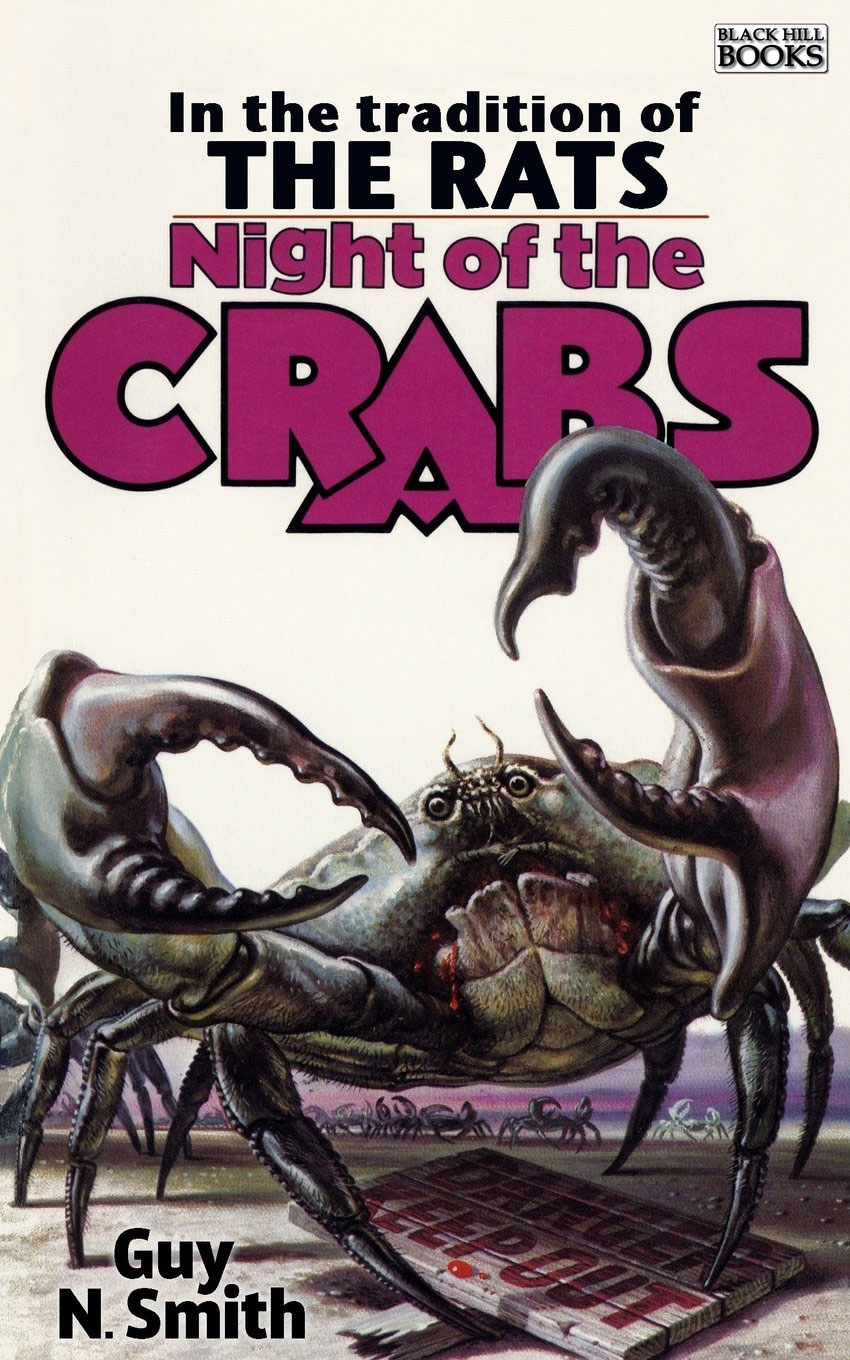 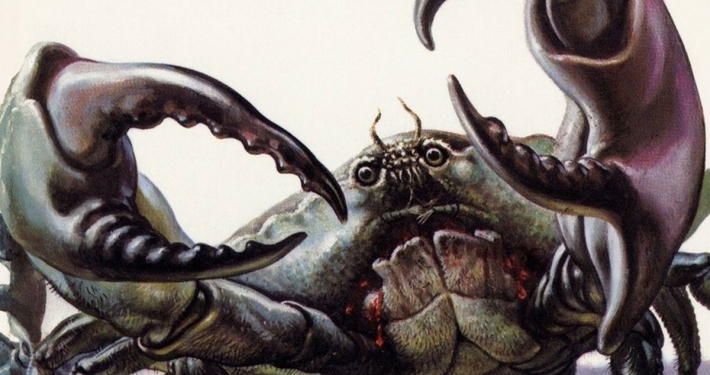