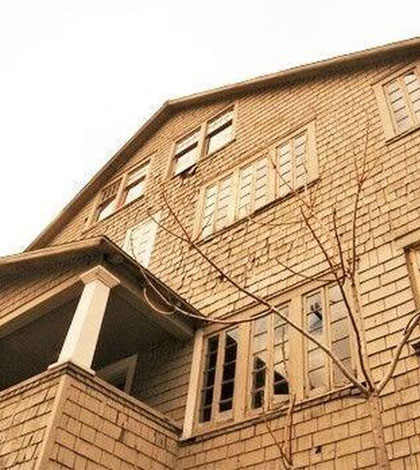 An historic home is for sale in Dunsmuir, complete with mortuary, human remains, and ghosts. 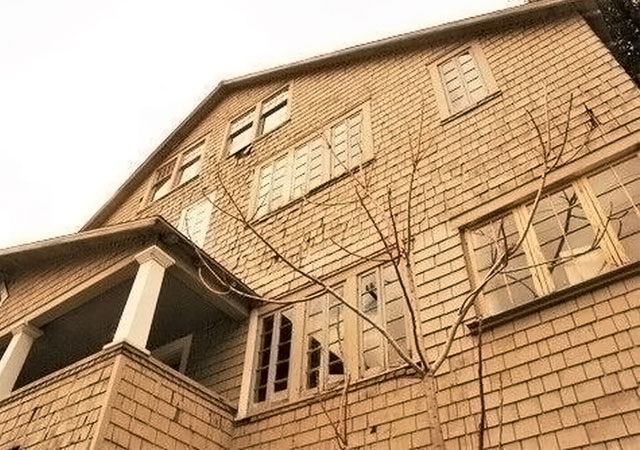 The Old Mortuary home for sale in Dunsmuir, CA

Behind the imposing facade of this historic Dunsmuir, California home is a dark history that has haunted the sleepy town for many years with tales of a dead mortician, his troubled wife, and a house full of restless spirits. Now, the house that inspired local author Maralee Lowder’s best-selling novel The Mortician’s Wife can be yours.

The property has changed hands several times in recent years. Some have claimed to witness ghostly phenomena in the house, while others have denied experiencing anything out of the ordinary. For current owner Brad Warner, who bought the house with his wife in 2010, strange things began happening almost immediately. 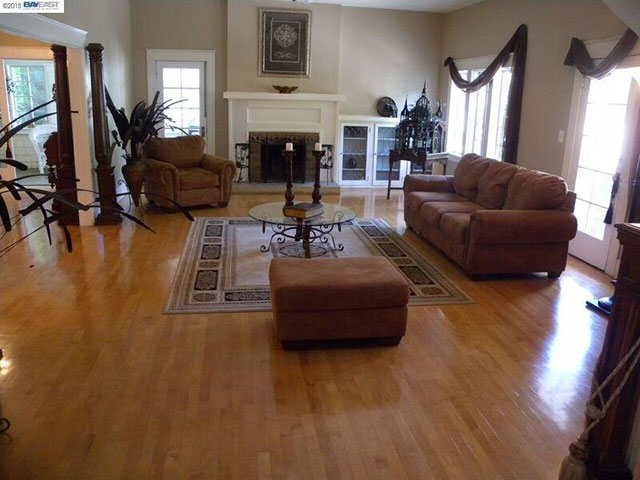 Lowder, a friend of the Warners, described their first encounter with whatever otherworldly inhabitants seem to have taken up residence in the home:

The current owners, Nancy and Brad Warner, readily admit to experiencing quite a variety of spiritual activities. As an example let me tell you about the very first night they stayed in their newly acquired home. They had brought all of their furniture in, but had not set up their bed yet. So, they placed their mattress on the main floor, in the living room. There was a roaring fire going in the fireplace, they had the lights turned on and were watching a DVD on their computer. Suddenly, everything went off—the lights, the computer…and the fireplace!

Brad spoke into the darkness, “We are going to be living here…this is our home now. We are not going to try to make you leave. All we want is to live here in harmony with you.” At that moment everything came back on. The lights turned on. The computer came back on. And, yes, the fire in the fireplace suddenly relit itself.

Since then, the sounds of footsteps, pages of a Bible turning by themselves, and other unexplainable happenings have become regular occurrences for the Warners. If you are wondering why, the answer can most likely be found in the basement.

Sometime in the early 1900s, the Young family moved into the house and opened a mortuary. While most of the house was remodeled when the Warner’s decided to open a “dead and breakfast,” the basement remains largely untouched. The bolts that once held the embalming table can still be found in the wall. The faucets used to wash bodies are still working. There is a long hallway once used by the horse-drawn hearse. 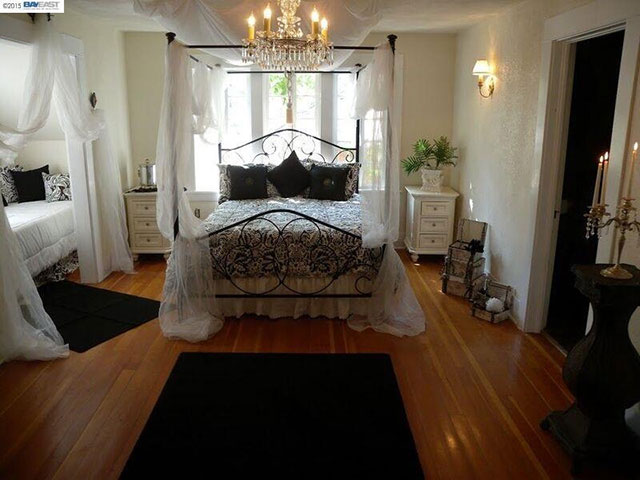 According to local legend, Mr. Young died at the kitchen table. His wife was so distraught, she left him there to rot for weeks, locking herself away in her room where she felt safe from the spirits.

To add another layer to the mystery to the house, the Warners believe that architect Julia Morgan may have had a hand in the design. They think she came to know the Young family while she was working nearby on William Randolph Hearst’s Wyntoon estate. Though there is no documentation to support the claim, it is said that Morgan helped the Youngs remodel after a fire in the 1920s. 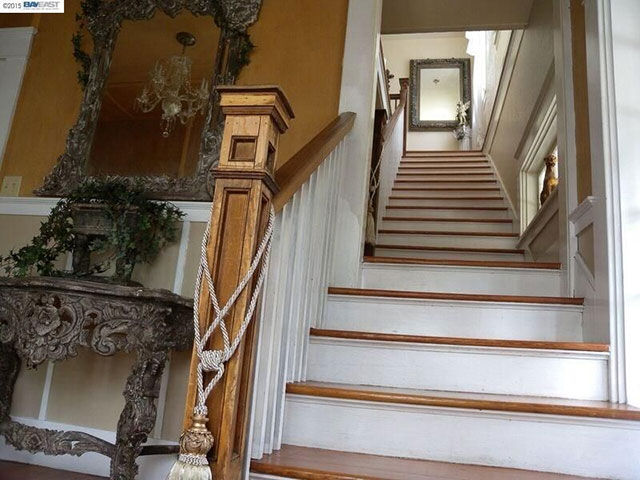 So what does the $899,000 price tag get you? Nearly 9,000 square feet of creepy. The three level home includes 7 bedrooms, 6 bathrooms, the mortuary, and a casket in the basement containing the skeletal remains of a 17-year-old girl.

More on the house right here.