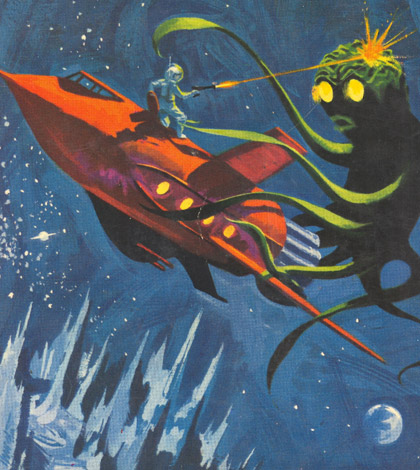 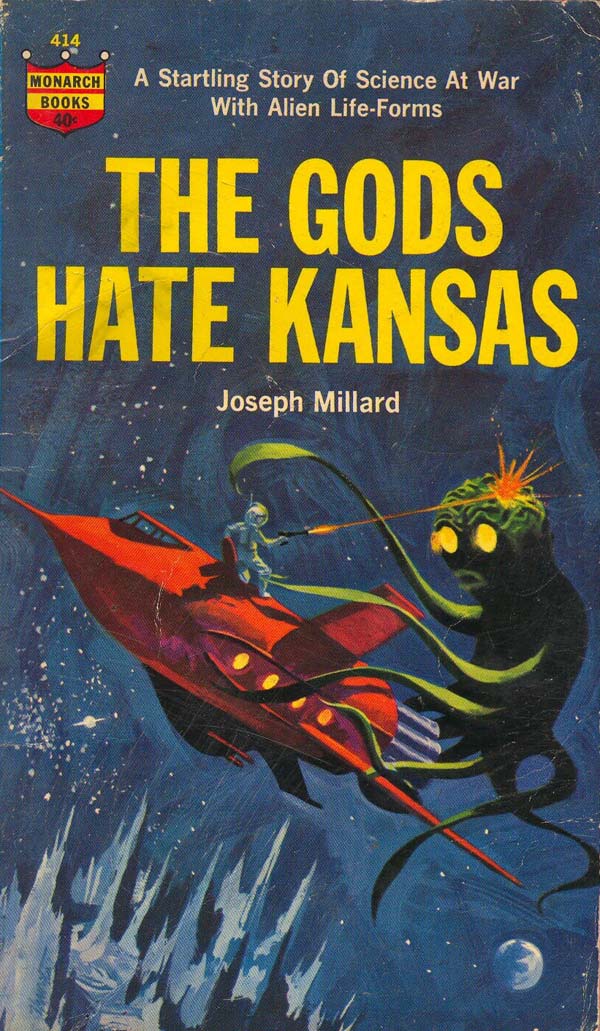 INVASION FROM THE STARS

It began with the landing of nine meteors in Kansas. Then, suddenly, it exploded into a massive catastrophe.

First, the meteorite investigating team were turned into automatons, ruled by an unknown, alien intelligence. They barricaded themselves from the world and began building a rocket project, aimed at traversing the stars.

Only a few escaped the invasion from outer space, among them astrophysicist Curt Temple, whose girlfriend, Lee Mason, was enslaved, her personality changed.

Curt knew he had to pit his slim knowledge against the most perfect intelligence in the cosmos to save the world – and the woman he loved.