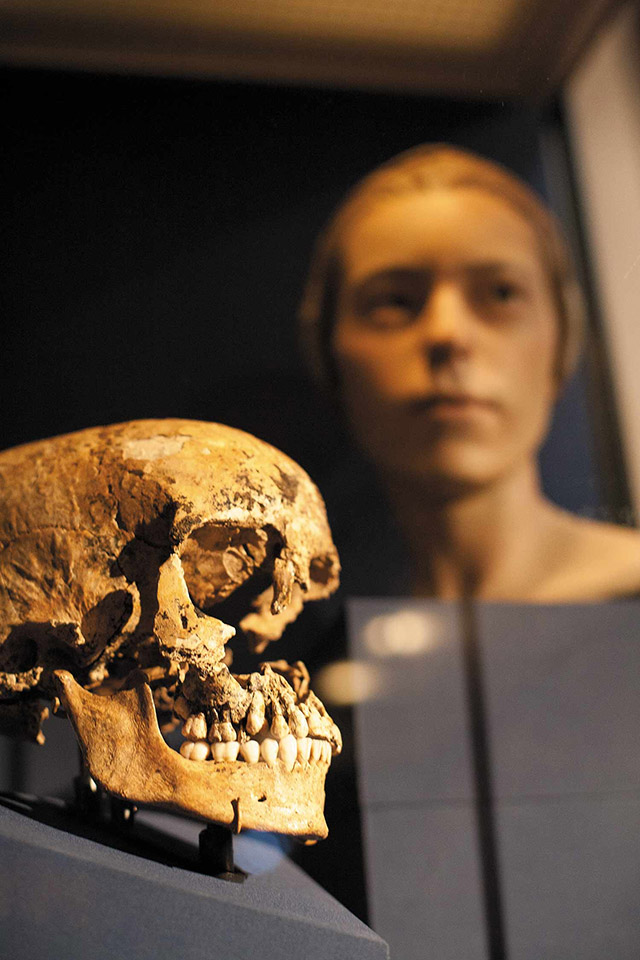 Jane is the skull of a 14-year-old girl was unearthed at the site of the early Virginia colony of Jamestown in 2012. Marks on the bone showed clear evidence that after death, the girl had been butchered and eaten. After the flesh had been peeled back, the skull was broken open with blows from an axe. Criss-crossing lines were found on the bones, traditional cuts for animal butchery of the time. This indicates Jane’s flesh, tongue and brains were removed – normal 17th century cuisine.

This discovery confirmed years of speculation that the settlers of Jamestown had turned to cannibalism during the period known as the Starving Time. During the winter of 1609-1610, a delayed supply ship and a small harvest due to drought lead to the death of all but 61 of the colony’s 500 inhabitants. Jamestown was decimated by starvation and disease.