A sacred fragment of 19th-century saint John Bosco’s brain was stolen from an Italian basilica, sparking rumors of Satanic rituals. 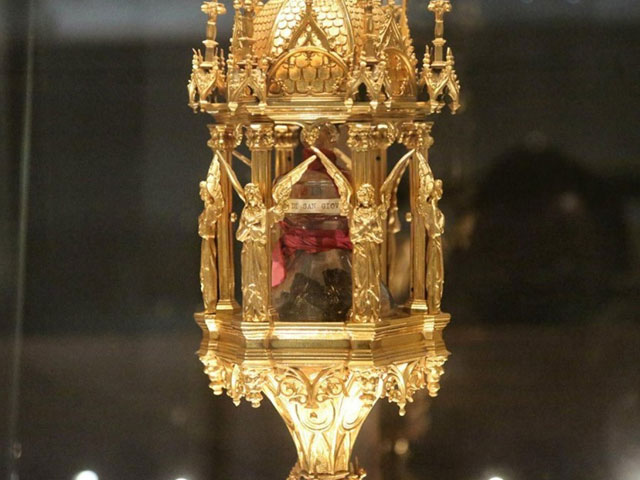 Over the weekend a venerated relic of St. John Bosco was stolen from the Castelnuovo Don Bosco basilica near Turin, Italy. The relic is a small piece of Bosco’s brain, obtained in 1929 when he was exhumed for beatification and canonization as a saint.

The church and media have expressed concern that the relic may be used in for Satanic rituals, or will be held for ransom.

John Bosco (known popularly as “Don” Bosco, a traditional Italian title of honor for priests) was born in 1815. Following a series of dreams in his childhood, he became an ordained catholic priest in 1841 and devoted himself to helping disadvantaged children and saving them from a life of degradation. He founded the Salesian Congregation to further his cause. At the time of his death in 1888, the order was helping 130,000 children in 250 houses. His dying message is said to be, “Tell the boys that I shall be waiting for them all in Paradise.” 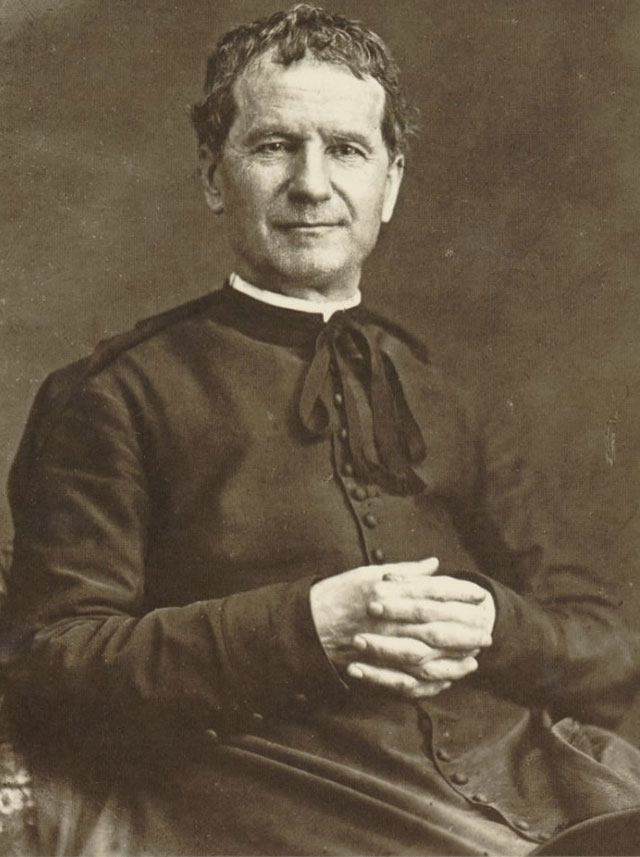 
Bosco was canonized by Pope Pius XI in 1934. According to the Catholic News Agency, he is the patron saint of “young people, apprentices, and Catholic publishers and editors.”

The reliquary containing the brain fragment was discovered missing Saturday night. Authorities set up road blocks and began pouring through security videos, but the perpetrator has yet to be apprehended.

Other relics of John Bosco were used in the creation of a lifesize wax sculpture of the saint, which was created to celebrate the 200th anniversary of his birth in 2015.

Pilgrims who come to the basilica overlooking the place of Bosco’s birth are praying for the relic’s return. 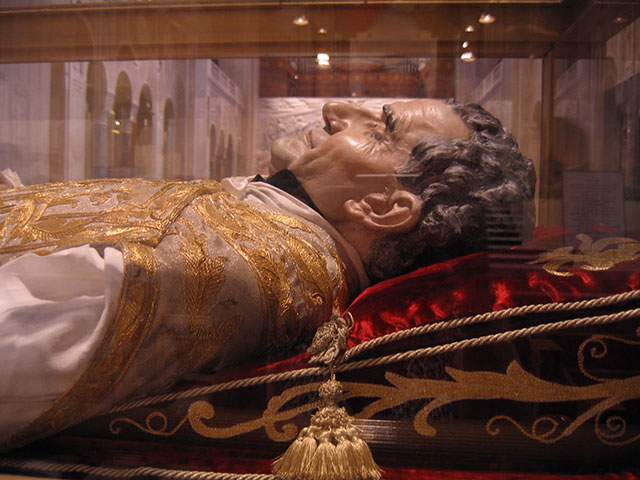 UPDATE: Fingerprints lead police to the home of a 42-year-old man who had hoped to sell the glass case containing the relic. It was found intact hidden in a copper kettle in the man’s kitchen. Read the article right here.