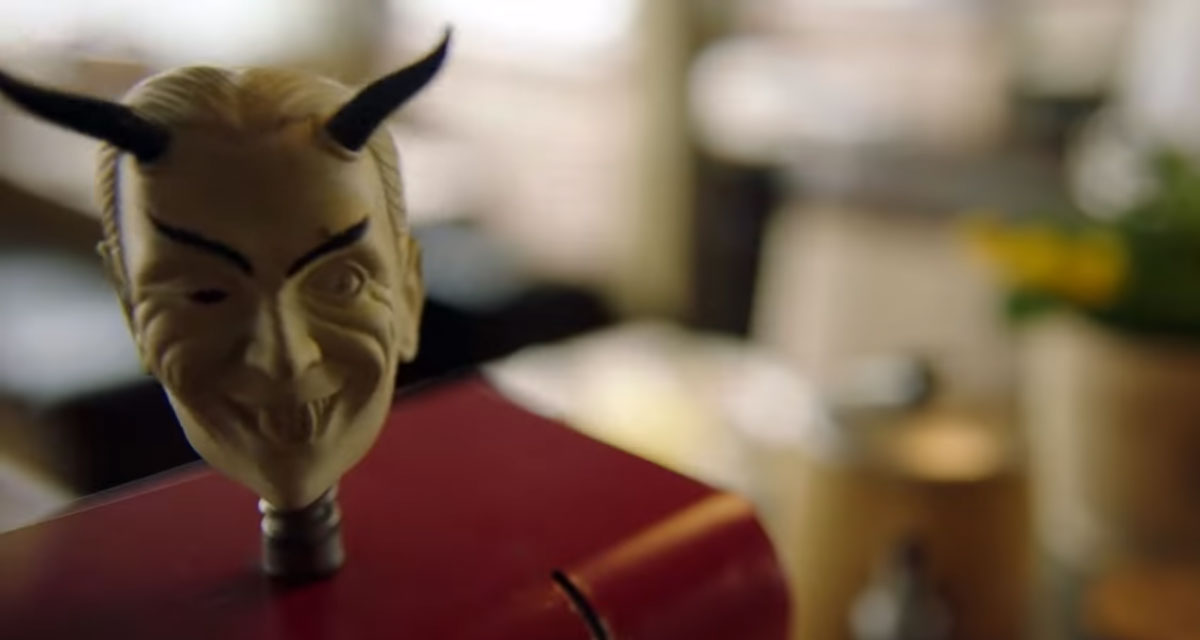 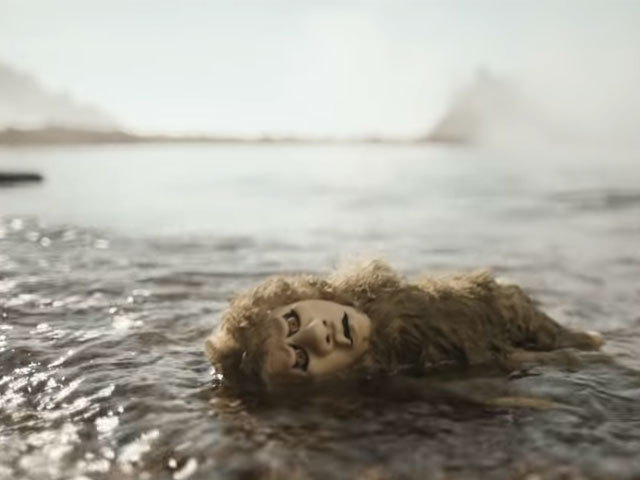 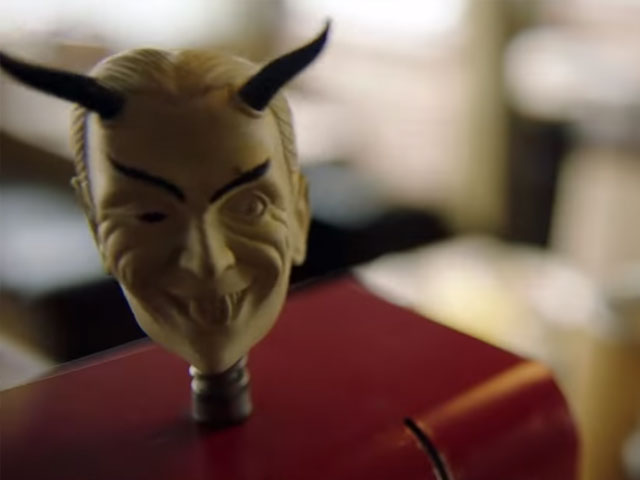 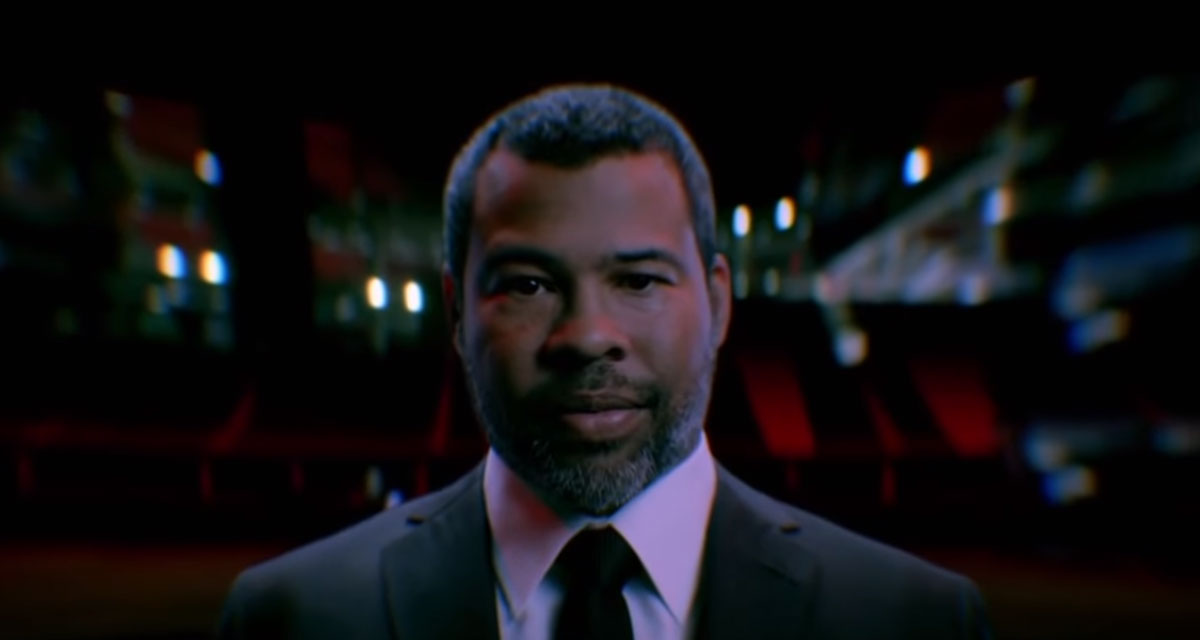 What dimension are we even in? Question reality with this teaser for the upcoming Twilight Zone return.

Jordan Peele interrupted the Super Bowl on Sunday night to bring us a message from the Twilight Zone. As the camera feed glitches and cuts to shots of a dark, vacant stadium, Peele’s voice beckons us into eerie but familiar territory:

Witness an empty space filled with thousands of screaming people. A man both nowhere and everywhere at the same time. Answers are new questions. The unthinkable is the expected. When truth is not the truth, what dimension are you even in?

It feels a bit like we’ve accidentally wandered into the Twilight Zone for real with a modern revival of the show that has been teaching us to question reality since 1959. Peele will serve as the narrator and host of the new series, the role iconically filled by Rod Serling in the original.

The new Twilight Zone premieres on CBS All Access on April 1st, 2019.