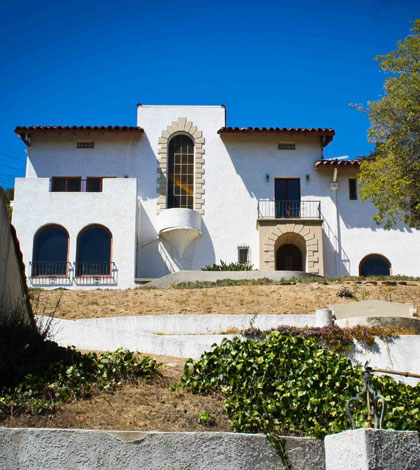 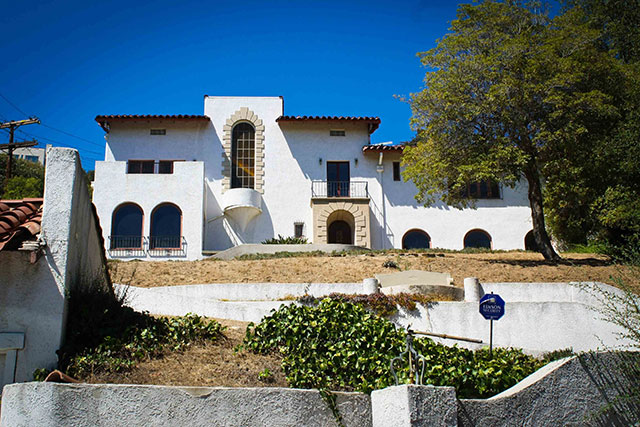 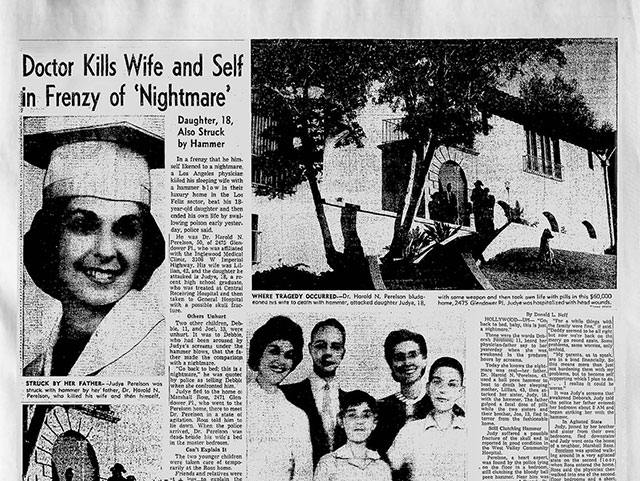 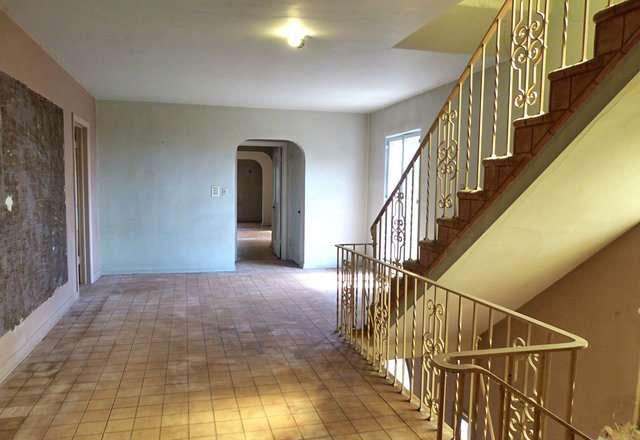 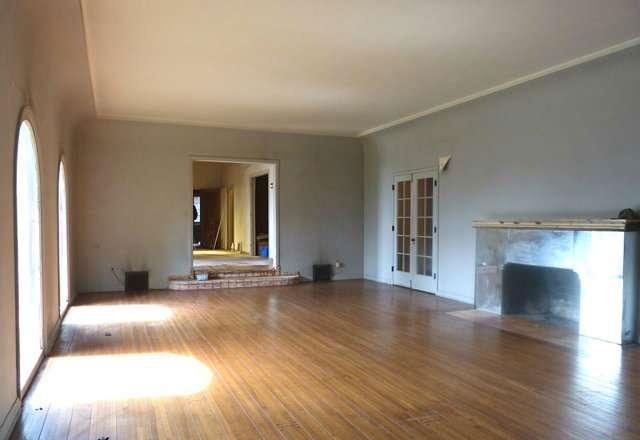 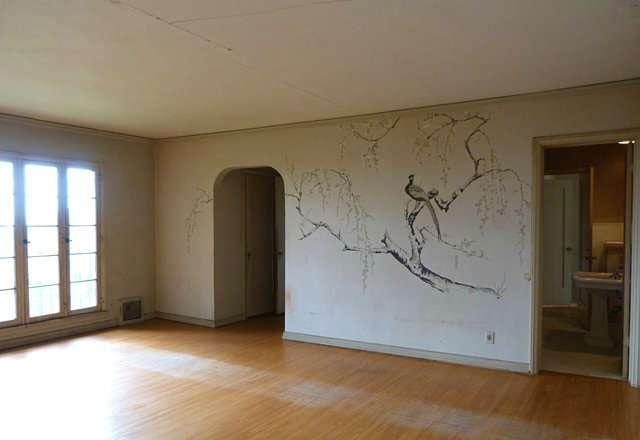 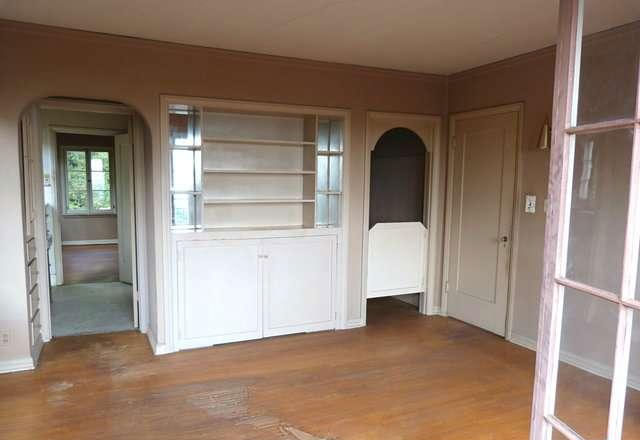 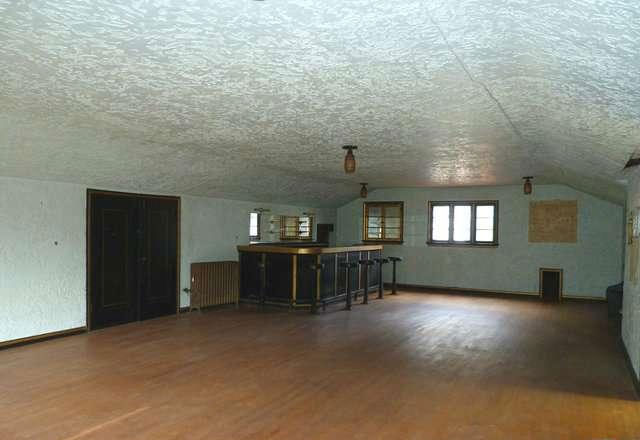 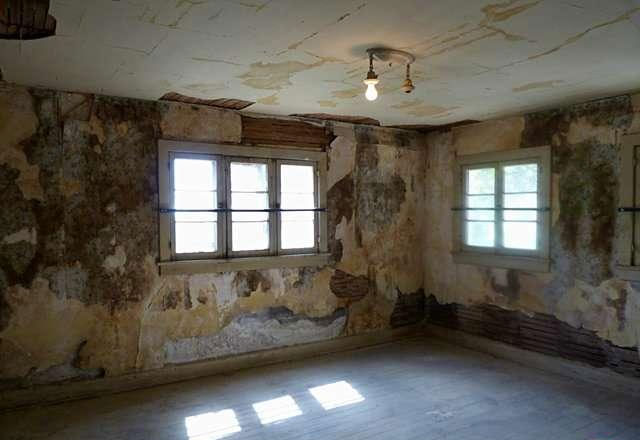 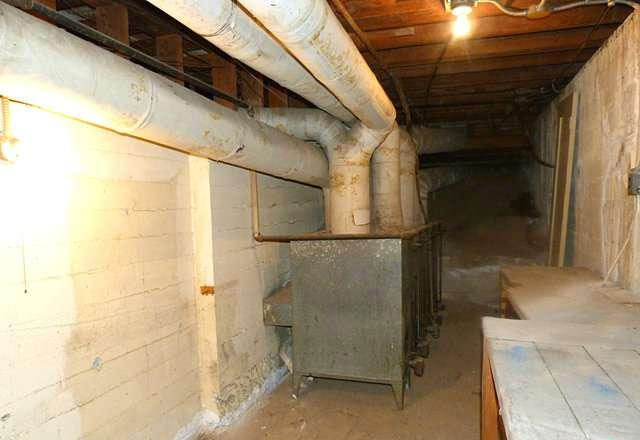 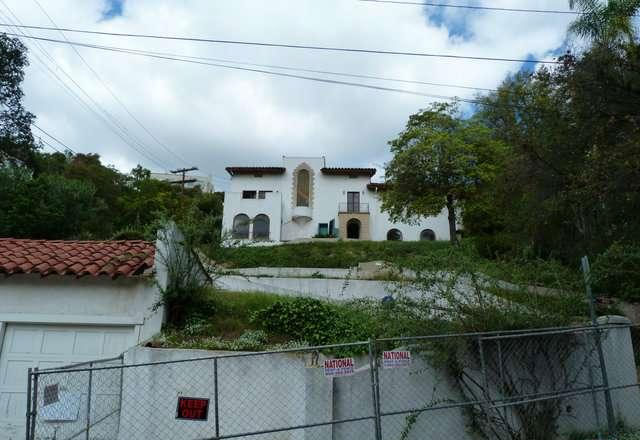 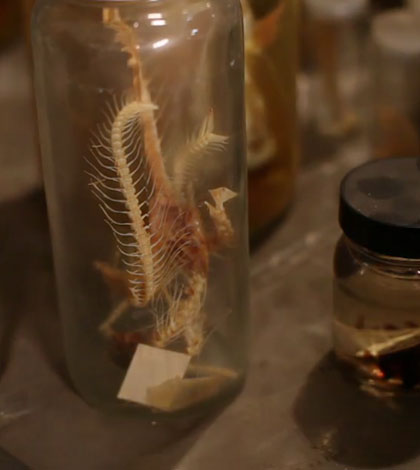 Take a peek behind the scenes of LA’s Natural History Museum into the Whale Warehouse, where massive whale skulls, narwhal tusks and over 4,000 dolphin specimens are stored.

“The public only gets to see a carefully curated version of the collections at natural history museums. Hidden from view, there’s a second museum, sprawling in scope, full of character and occasionally gross.”