Named for the German electrical engineer Erwin Otto Marx who invented it in 1926, the Marx Generator “lightning machine” is used to create artificial lightning. So what is this one doing out in the middle of nowhere? 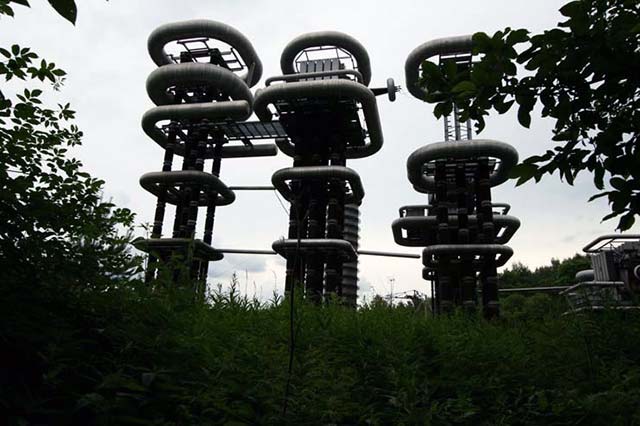 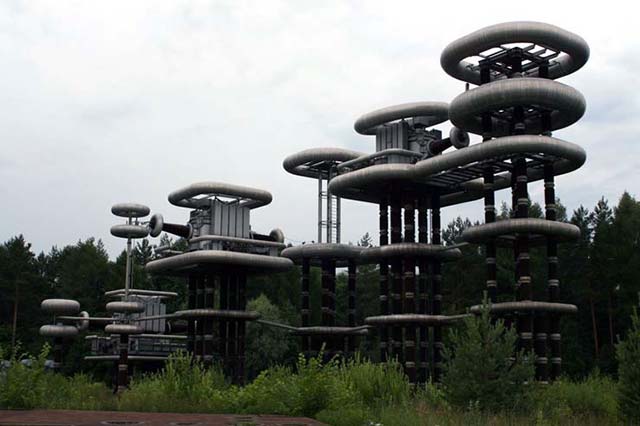 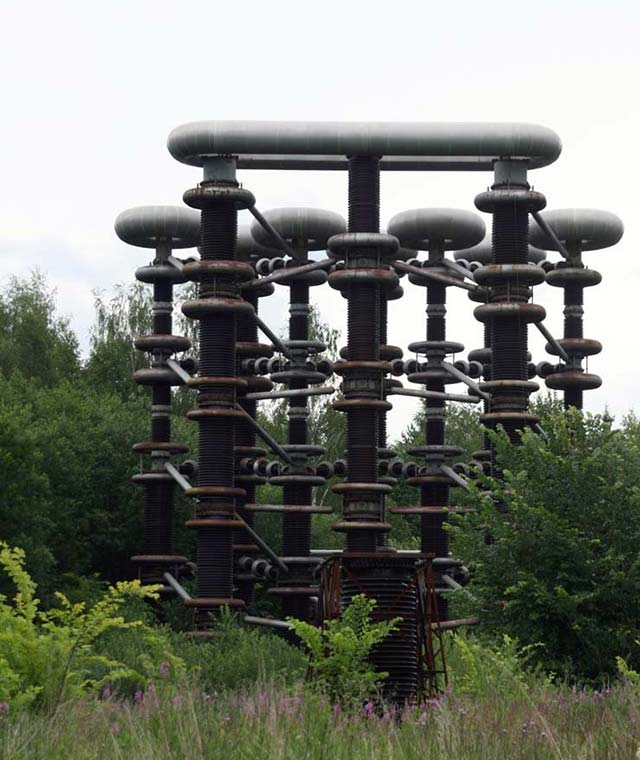 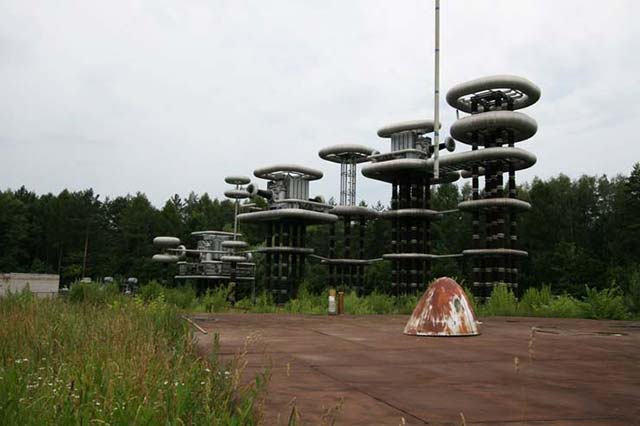 Russia claims the purpose of this bizarre machine is to test lightning protection on aircraft, which is just the kind of generic explanation that sparks conspiracy theories of weather control, EMP weaponry and more. Is it a Russian HAARP? Does it transmit electricity wirelessly like Tesla’s tower at Wardenclyffe was intended to?