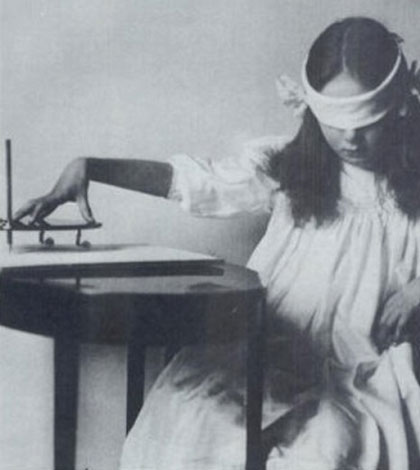 It began as a harmless game. How did the Ouija board get such a fearful reputation? 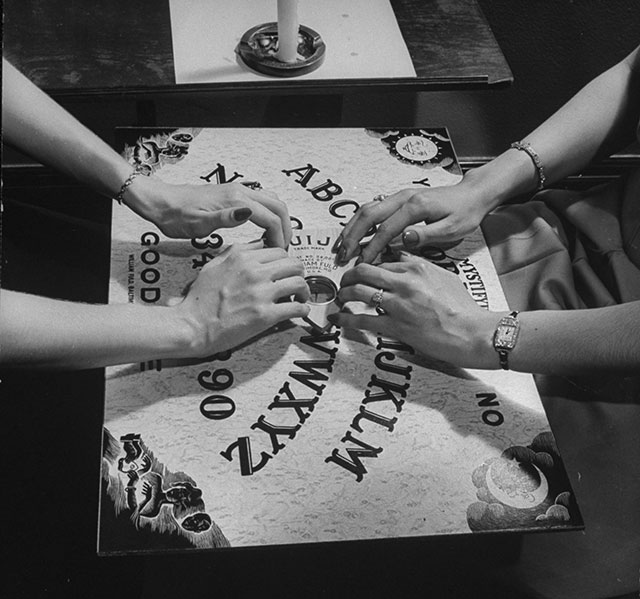 The Ouija board is a simple board with letters and numbers, and a planchette to point to them. It was invented by an attorney who marketed it commercially to turn a profit. I’m pretty sure the patent did not include portals to Hell.

Nevertheless, Ouija Boards have always been a source of scorn for religious fundamentalists, who believe they are tools of Satan. Ouija burnings and pleas to end their production still happen here in the digital age, when science and technology is supposed to have evolved us beyond those archaic belief systems conceived by early civilizations to explain the natural world.

So how did a toy manage to get such a fearful reputation?

A Brief History of the Ouija Board 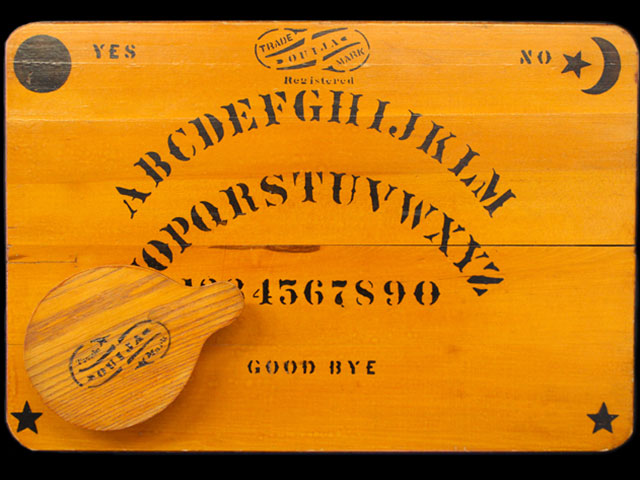 The Ouija Board has a long and unusually sordid history for a board game. It was first brought to the commercial market by business man Elijah Bond in 1890 as nothing more than a parlor game. The “wonderful talking board” promised “never-failing amusement and recreation for all the classes.”

It became hopelessly entangled in the occult years later when Spiritualists adopted it as a tool for divining.

William Fuld took over production of the game in 1901 and named it Ouija, claiming the board itself gave him the name. Fuld skyrocketed the Ouija into popularity in the 1920s. He had often consulted the Ouija on matters of business. At one point the Ouija told him to “prepare for big business.” Fuld took the advice, building the large new factory which he would eventually fall from and die in 1927.

Fuld’s family carried on the business until 1966, when they retired and sold it to Parker Brothers. Parker Brothers was sold to Hasbro in 1991. Since then, Hasbro has released many different versions of the Ouija, including glow in the dark boards and pink boards for girls.

Though it has often been described as a hoax and a con, the Ouija has no shortage of people terrified to use it. There is always someone with sweaty palms and heart palpitations when the board comes out.

Of course, any harmless children’s game that summons the dead and inadvertently causes demonic possession is bound to get a little flack, right?

Except, historically speaking, there doesn’t seem to be any documented incidents of Ouija Board happenings that should make anyone uneasy. The closest is the story of Pearl Curran.

The Writings of Pearl Curran and Patience Worth 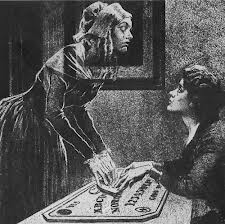 Over the years, strange stories of the Ouija have certainly managed to evoke a general sense of dread. The very first was that of St. Louis housewife and spiritualist Pearl Curran, who claimed that she began channeling a spirit calling itself Patience Worth in 1913. The spirit claimed to be from the 17th century and “across the sea.”

Curran wrote a series of novels, short stories and poems that she said Patience dictated to her through the board. This continued on until 1937, when Patience predicted Curran’s unexpected death by pneumonia on December 3rd of that year. 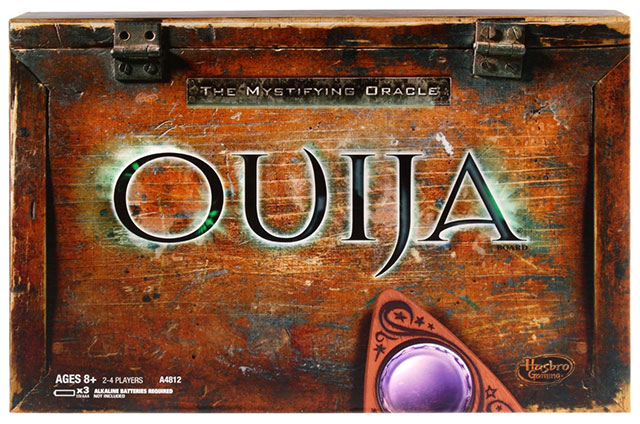 Hasbro’s latest edition of the talking board (available here) harkens back to the original allure of the mystifying oracle.

Collectors and aspiring occultists ages 8+ will love the faux patina of Hasbro’s latest Ouija Board. The board itself is textured to get that real wood feel, and the planchette has an LED black light that lights up when you touch it, causing the white letters and numbers to glow as it passes over them.

The next time you need to invoke a demonic entity, do it in style.

For more information on the history of the Ouija Board check out Ouija historian Robert Murch’s website www.williamfuld.com

Have you had a strange experience with a Ouija board?
Share it in the comments below.