The D.B. Cooper hijacking is one of the strangest unsolved cases in U.S. history. Nearly 50 years after Cooper parachuted into obscurity, here’s what we know. 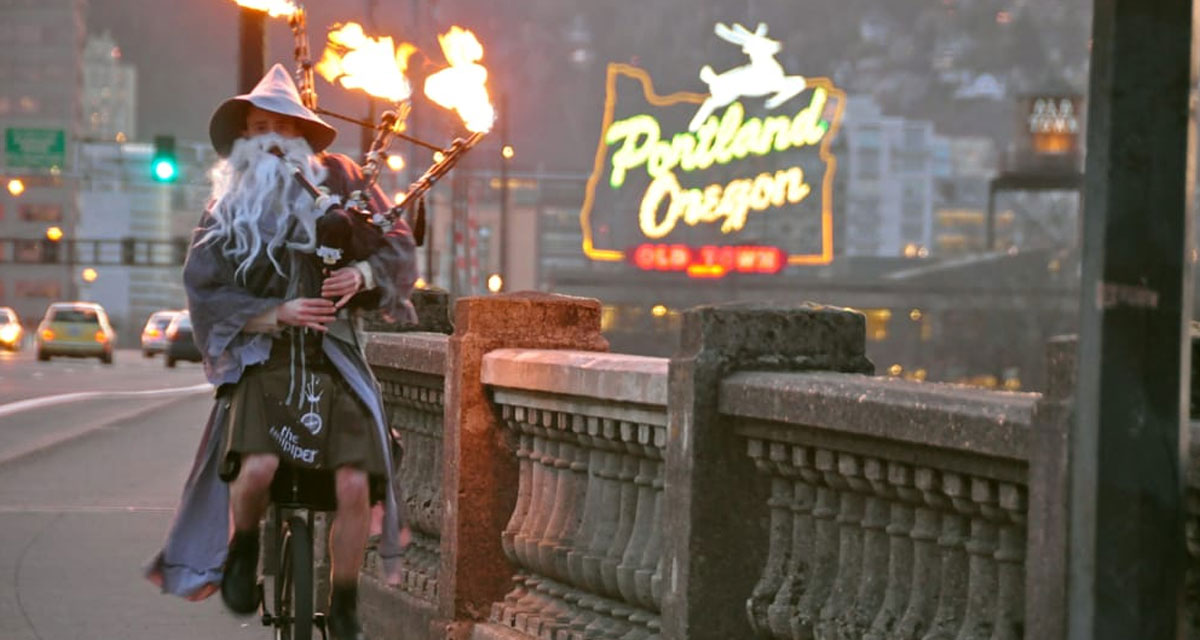 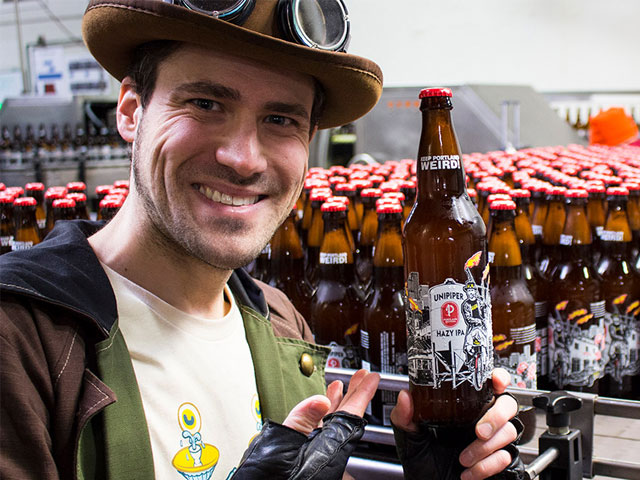 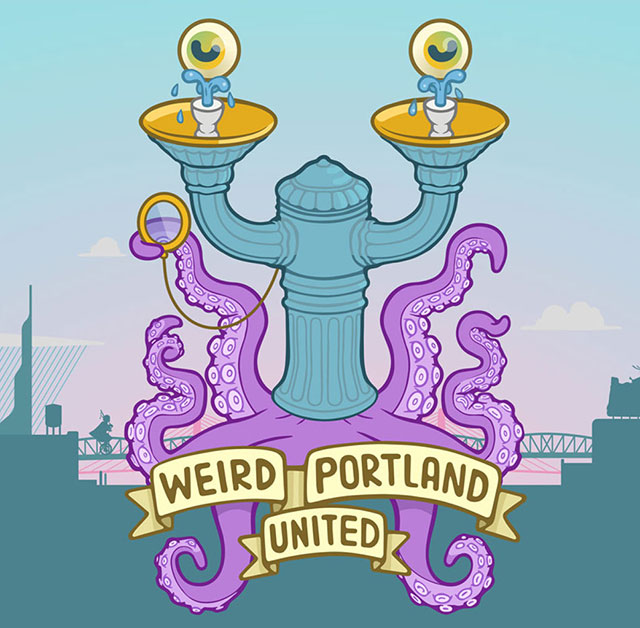 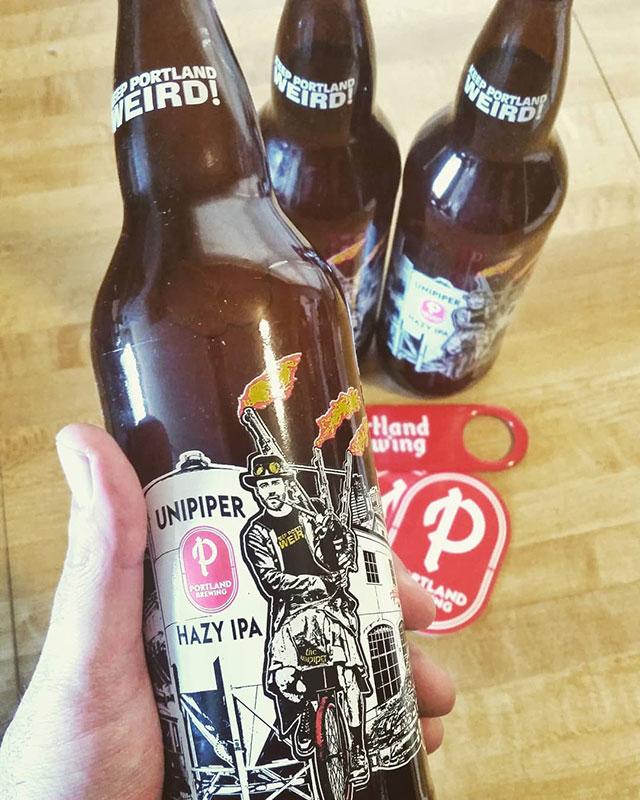