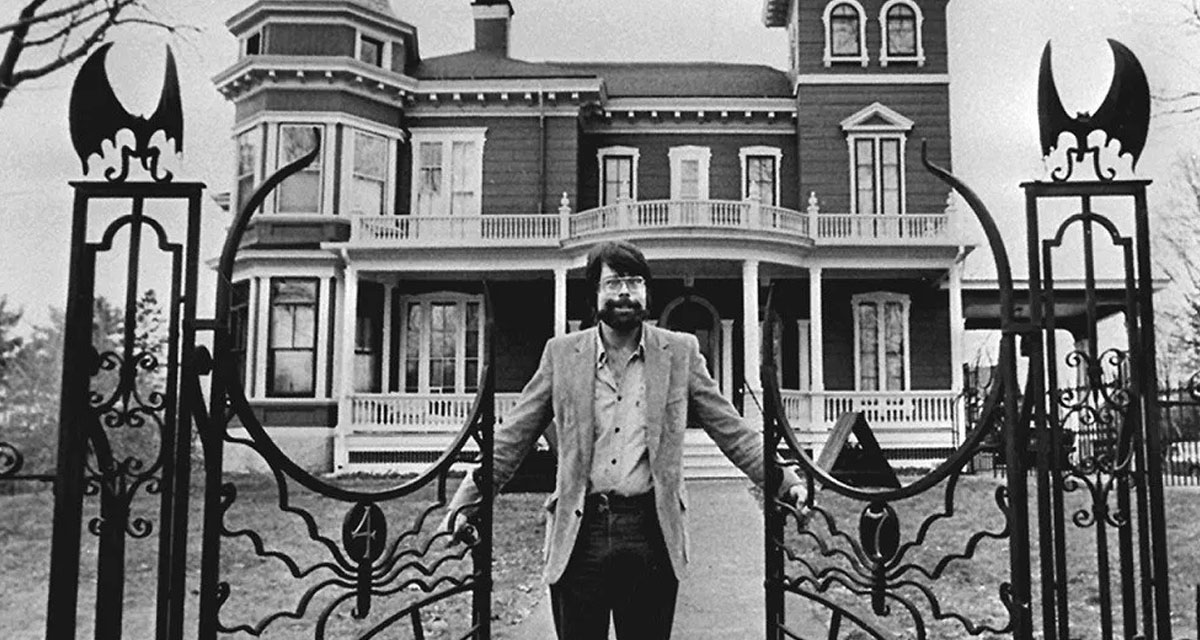 Stephen King plans to turn his Victorian mansion in Bangor into an archive of his work.

“Of course we fell in love with the house we live in, and it has never disappointed us,” Stephen King wrote in an essay for a March 1983 Bangor Historical Society event. “Have we disappointed it? Disappointment probably isn’t the right word. I think it disapproved of us at first. The parlor seemed cold in a way that had little to do with temperature. The cat would not go into that room; the kids avoided it. My oldest son was convinced there were ghosts in the turret towers (that idea was probably more due to the Hardy Boys than to parental influence).”

But eventually the house warmed up to the King family, and it became their primary residence for many years. These days, however, King is barely a part time resident of the Victorian mansion at 47 West Broadway (find it on the Strange Destinations map) that he purchased in 1980. It seems he prefers the warmer weather of his Florida getaway.

What to do with the house back in Maine, then?

Well, as Rolling Stone reports, it is soon to be transformed into a Stephen King museum and writer’s retreat.

“On Wednesday night, the Bangor City Council unanimously approved a request by King and his wife Tabitha to rezone their home as a non-profit,” the article states, “allowing it to house an archive of King’s work (offering restricted visits by appointment) and up to five writers at a time.”

“The King Family has been wonderful to the City of Bangor over time and have donated literally millions of dollars to various causes in the community,” a city councilors told Rolling Stone. “Preserving his legacy here in Bangor is important for this community.”

Bangor history and myth was the inspiration for the fictional town of Derry in Stephen King’s novel IT, which drove his decision to live there.

“Oh my Lord, my Lord the stories you hear about this town — the streets fairly clang with them,” King wrote. “The problem isn’t finding them or ferreting them out; the problem is that old boozer’s problem of knowing when to stop. It’s entirely possible, I find, to overload completely on Bangor myth.” 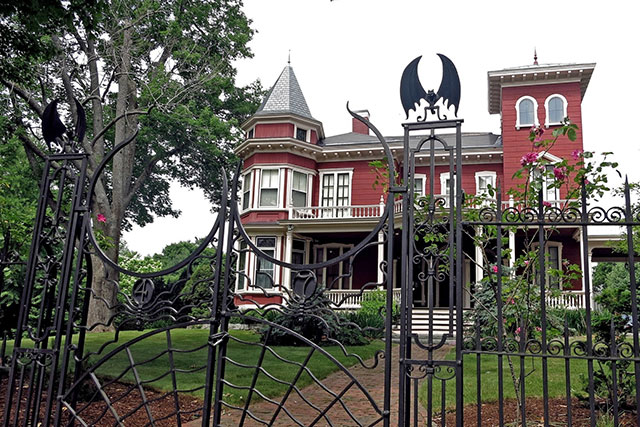 The house, as well as other landmarks fans will recognize from the novel such as the Barrens and the Standpipe, are included in the Stephen King’s “Derry” tour. 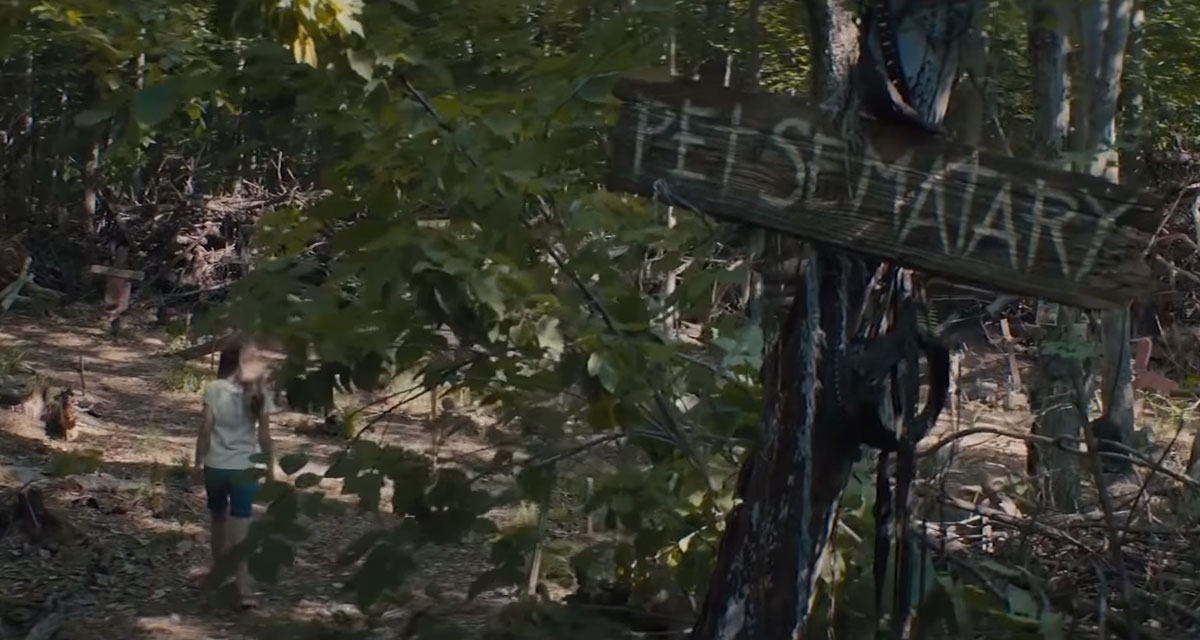 The ground goes bad in the first trailer for the upcoming Pet Sematary remake.

Last week we got our first look at an evil Church straight from the grave, and now the first trailer for the upcoming Pet Sematary film is here.

Pet Sematary is, of course, based what is arguably Stephen King’s darkest novel about a forbidden burial ground that resurrects anything that gets buried there. But nothing comes back the same. As Jud Crandall says in the trailer, “sometimes dead is better.”

While John Lithgow is no Fred Gwynne, it looks like he’ll make a great Crandall.

I’m hoping for maybe a little less of the twisted spine of the sister Zelda from the original. I probably saw it when it came out on VHS when I was nine or ten, and Zelda’s wretched crooning as she called her sister’s name has haunted me ever since.

The arrival of this trailer is great timing, actually, because I’ve had the Ramones’ Pet Sematary, written for the original film, on near-constant repeat since the beginning of September when Halloween began here at Cult of Weird HQ. 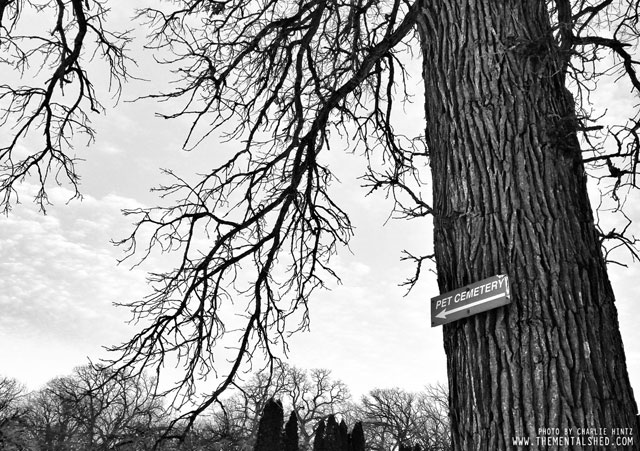