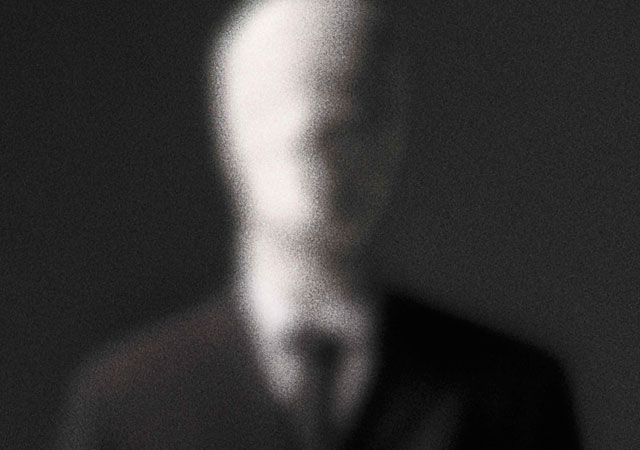 In 2014, two 12-year-old Wisconsin girls lured their friend into the woods, where they stabbed her 19 times and left her for dead in the hope of gaining favor with a fictional Creepypasta character known as Slenderman. Today, those two girls are awaiting trial in a juvenile detention center about five minutes from the Cult of Weird hive, the process delayed by an appeal of the decision to try them as adults.

In the meantime, a documentary from director Irene Taylor Brodsky called Beware the Slenderman is coming to HBO following its premiere this Friday at SXSW.

BEWARE THE SLENDERMAN tells the story of the internet’s elusive Boogeyman and two 12-year-old girls who would kill for him. Morgan Geyser and Anissa Weier lured their best friend into the woods, stabbed her 19 times, then set out on an odyssey to meet the tall and faceless man known online as Slenderman. Shot over 18 months with heartbreaking access to the families of the would-be murderers, the film plunges deep down the rabbit hole of their crime, a Boogeyman and our society’s most impressionable consumers of media. The entrance to the internet can quickly lead us to its dark basement, within just a matter of clicks. How much do we hold children responsible for what they find there?

Beware the Slenderman screens this Friday, March 11 at 9pm at the Topfer Theatre. There will also be a panel called Down the Rabbit Hole: Slenderman, Children & The Internet happening on Sunday, March 13 3:30pm at the Austin Convention Center. The panel will include Brodsky, as well as Bill Weier, Anissa’s father. 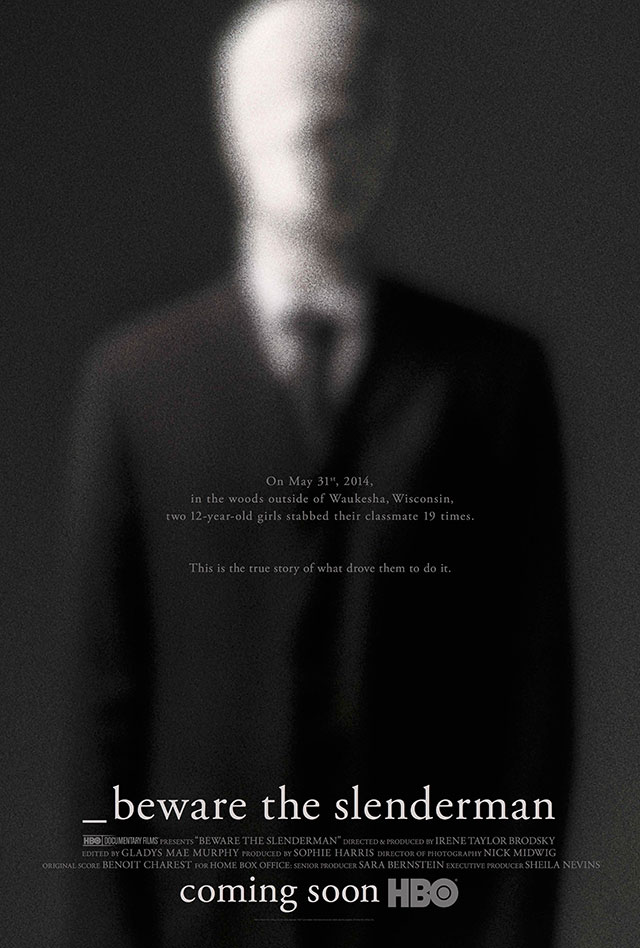