Nothing says “cheer up” like taxidermy at your funeral. Right?

We have no shortage of weird things in Wisconsin, but still…you don’t expect to find a funeral home full of quirky, Victorian-style taxidermy dioramas.

Funeral director Salvadore “Sam” Sanfillippo was a WWII vet who, as he would tell it, was left for dead on Omaha Beach during the 1944 Normandy invasion. But the ride to the morgue kickstarted his heart, and he lived a long and odd life until April of 2013, when he died at the age of 93.

At some point during his career, Sam decided people attending funerals needed something to do. So he began assembling a collection of taxidermy in the basement of his Madison, Wisconsin funeral parlor. He collected roadkill, chipmunks accidentally killed by golf balls, albino squirrels and fish for taxidermist Vito Marchino to transform into humorous anthropomorphic dioramas.

According to the State Journal, some 26,000 visitors came to see the unusual display in its first year open to the public.

Due to the high cost of maintaining the roughly 500 piece collection, Sam’s family decided to auction it off in March of 2014. The auction generated a lot of interest. Even Mike Zohn of Obscura Antiques and the Oddities TV show was present to take home some of the legendary pieces. The squirrel bar scene pictured above, which is now part of his private collection, will be on exhibit at the Morbid Anatomy Museum in Brooklyn later this month.

If you have pieces from the Cress Funeral Home taxidermy collection and are interested in contributing them to Cult of Weird contact me.

Got a tip on another weird place? Tell me about it! 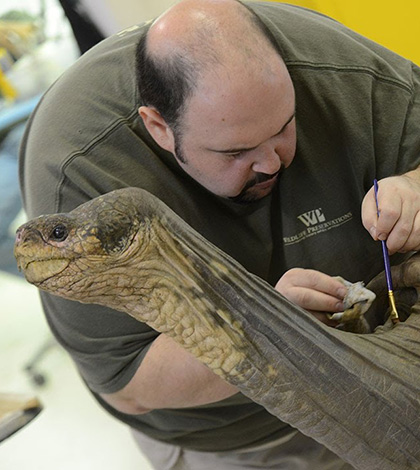 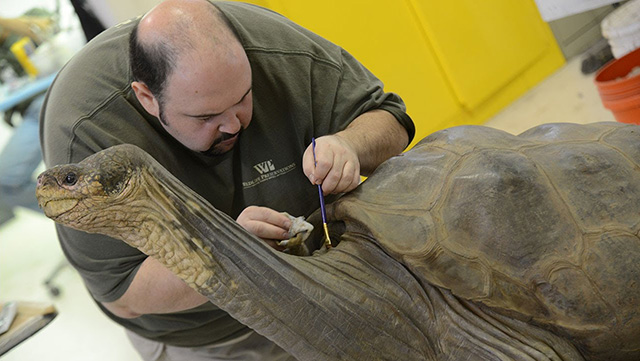 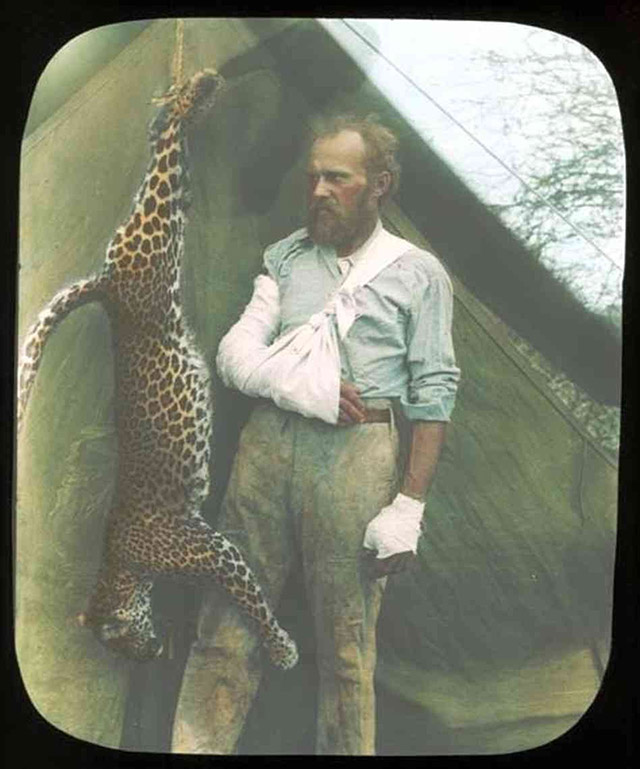 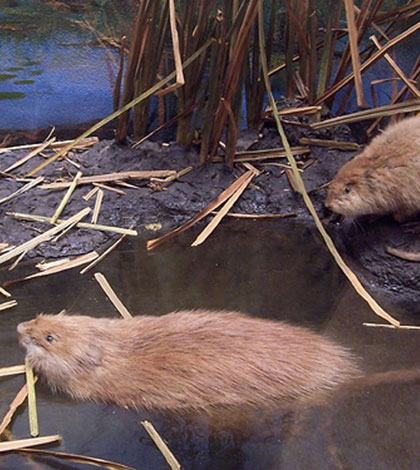 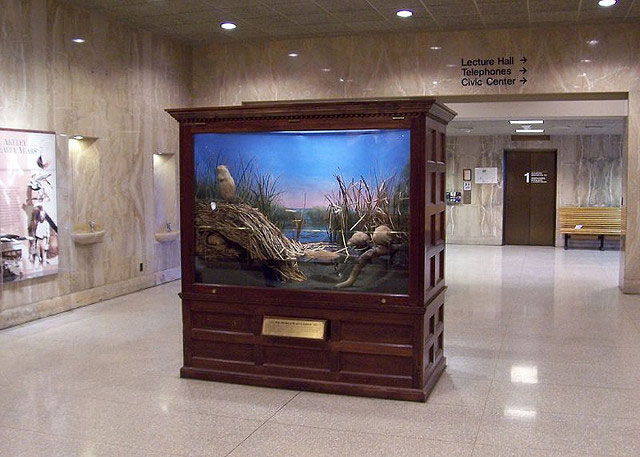 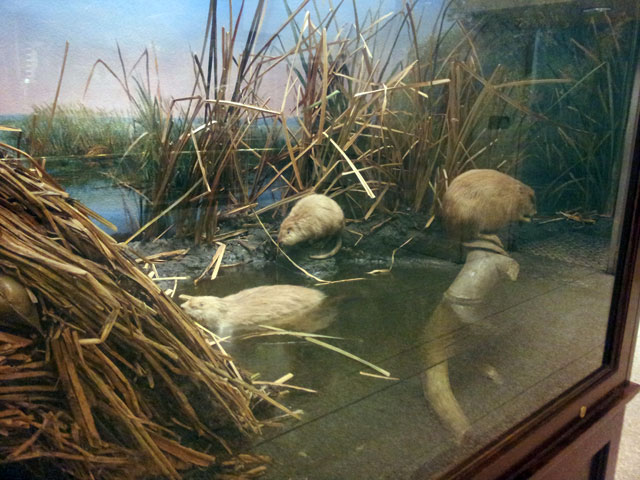 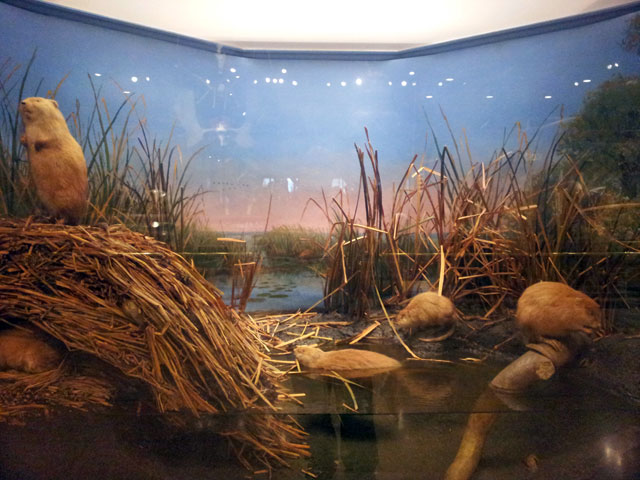 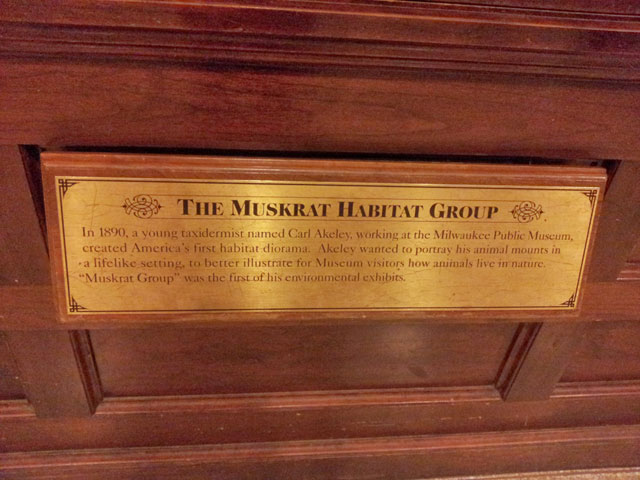 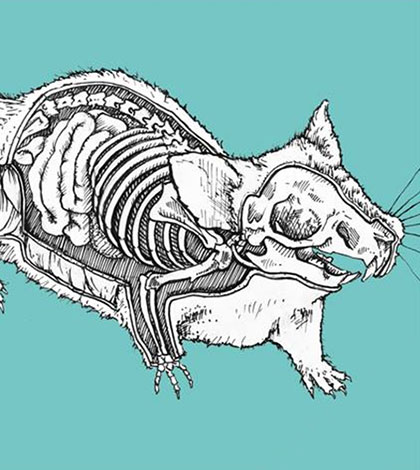 If you are looking to embark on your first taxidermy adventure, you should not begin without Mouse: A Taxidermy Workshop Manual at your side.

Taxidermist and workshop instructor Margot Magpie assembled this 70-page step-by-step photo tutorial to guide you through the entire process, from ethically sourcing your dead critter, through the process of preserving and stuffing, into the final positioning of your completed anthropomorphic mouse.

The book is also available in a kit that includes the surgical gloves, tanning solution, scalpel, and other supplies you will need for your project. Except for the frozen mouse, of course, as that probably wouldn’t fare well in the shipping process. A list of ethical suppliers is provided to aid you in obtaining your mouse.

Get your copy of the Mouse taxidermy manual right here. Get the book and the taxidermy starter kit together here. 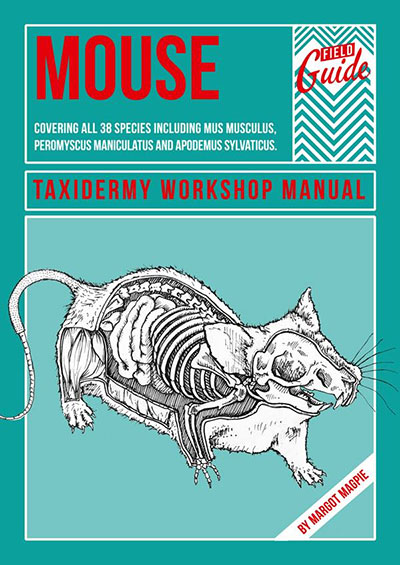 Margot teaches sold-out taxidermy classes at the London curio shop The Last Tuesday Society, as well as other locations in London. Her blog is here, and you can find her taxidermy-related work for sale in her Etsy shop.