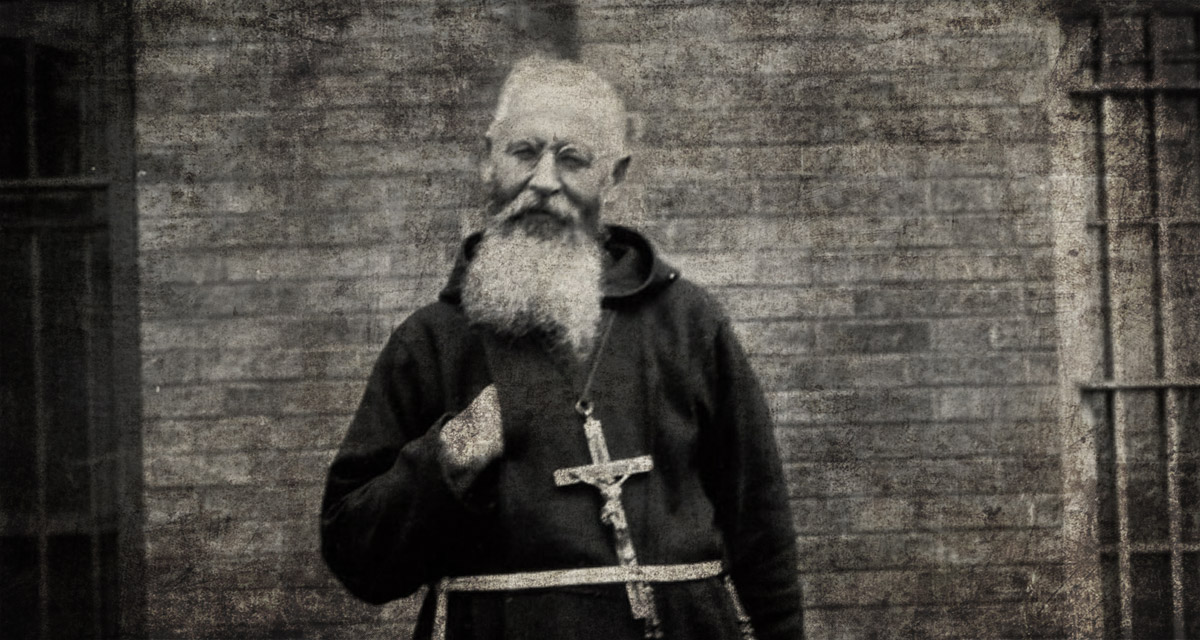 Capuchin friar Theophilus Riesinger became the most well-known exorcist in America after a grueling case of demonic possession in 1928.

Father Walter Halloran assisted in the exorcism of Roland Doe in 1949. 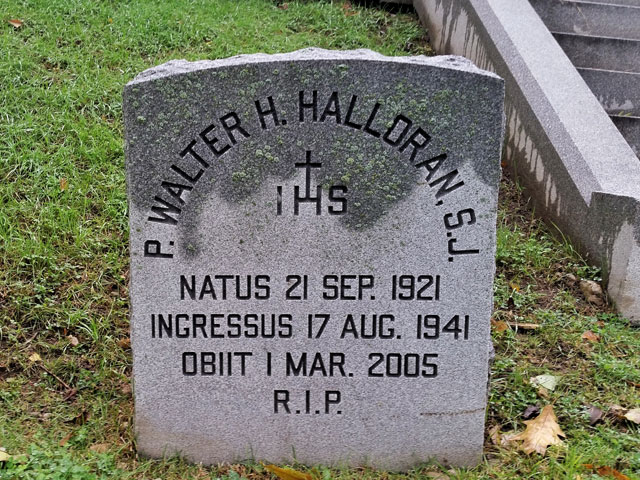 Father Walter Halloran was a Jesuit priest who assisted in the exorcism of a 13-year-old boy known as Roland Doe in 1949. Prior to his death, Halloran was the last surviving clergyman to witness the only documented exorcism in America. The case inspired the novel The Exorcist by William Peter Blatty, as well as the subsequent film adaptation in 1973, and fueled future generations with both a fear and fascination for the Ouija board.

The story, according to newspaper articles, as well as a diary kept by Father Raymond J. Bishop, began in Roland’s home in Maryland earlier that year. His aunt, a spiritualist who had introduced him to the Ouija, had recently passed away. Soon after, the family began hearing strange noises in their home and witnessed objects flying through the air. They expressed their concerns to their Lutheran pastor Luther Miles Schulze, who claimed to have experienced similar events while visiting with Roland, such as furniture and other objects moving around the house.

Schulze confided in parapsychologist J. B. Rhine, who recommended the boy see a Roman Catholic priest. Following Rhine’s advice, Roland’s family met with Father Edward Hughes, who decided to carry out an exorcism at Georgetown University Hospital. During the rite, Roland allegedly slipped his hand from one of the restraints, broke off a bedspring, and stabbed Hughes in the arm, effectively ending the ritual. 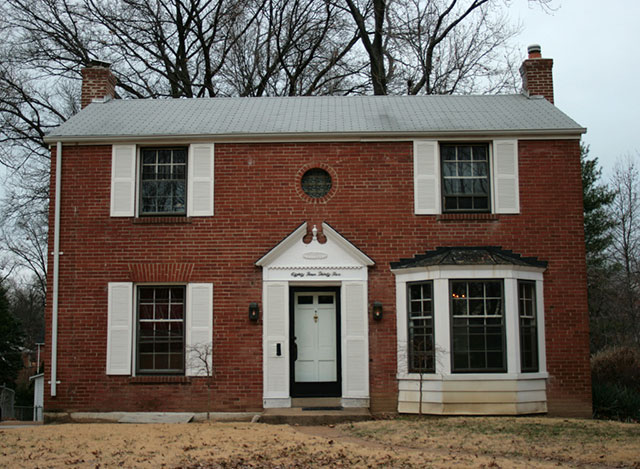 When the word Louis appeared on Roland’s body sometime later, the family went to stay with relatives in St. Louis. There, they got in contact with Bishop and Father William S. Bowdern. The two men visited the boy in his relative’s home, where they made numerous observations, including Roland speaking in a low, demonic voice, the bed shaking, flying objects, an aversion to the sacred, and other troubling phenomenon. This was sufficient evidence to attain permission from the archbishop to perform an exorcism.

Roland was admitted into the psychiatric wing of the Alexian Brothers Hospital. Bowdern requested that Halloran, then 26, assist with the rite. Over the course of several months, Halloran witnessed the boy’s hospital bed shaking, saw words appear in red lines on his body, and was almost hit in the head by an object flying through the air. At one point, Roland’s flailing arm broke his nose.

Despite these events, Halloran seemed to be skeptical of paranormal claims, especially in interviews later in his life. He would decline to give an official statement on the events he witnessed, as he didn’t feel he was qualified to pass judgement, but had said that he saw more evil during his service in the Vietnam war than he ever saw in Roland.

Halloran retired to a Jesuit community in Milwaukee, WI when he was diagnosed with cancer in 2003. He died on March 1, 2005, and was interred in the historic Calvary Cemetery, Milwaukee’s earliest Roman Catholic burial ground. 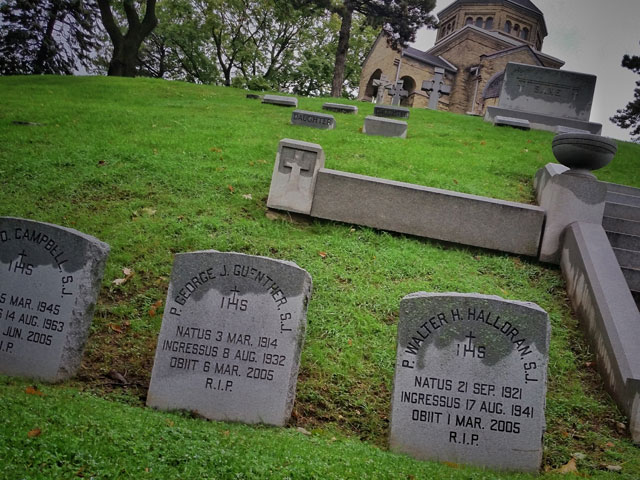 Father Halloran’s grave at the base of Jesuit Hill in Calvary Cemetery, Milwaukee