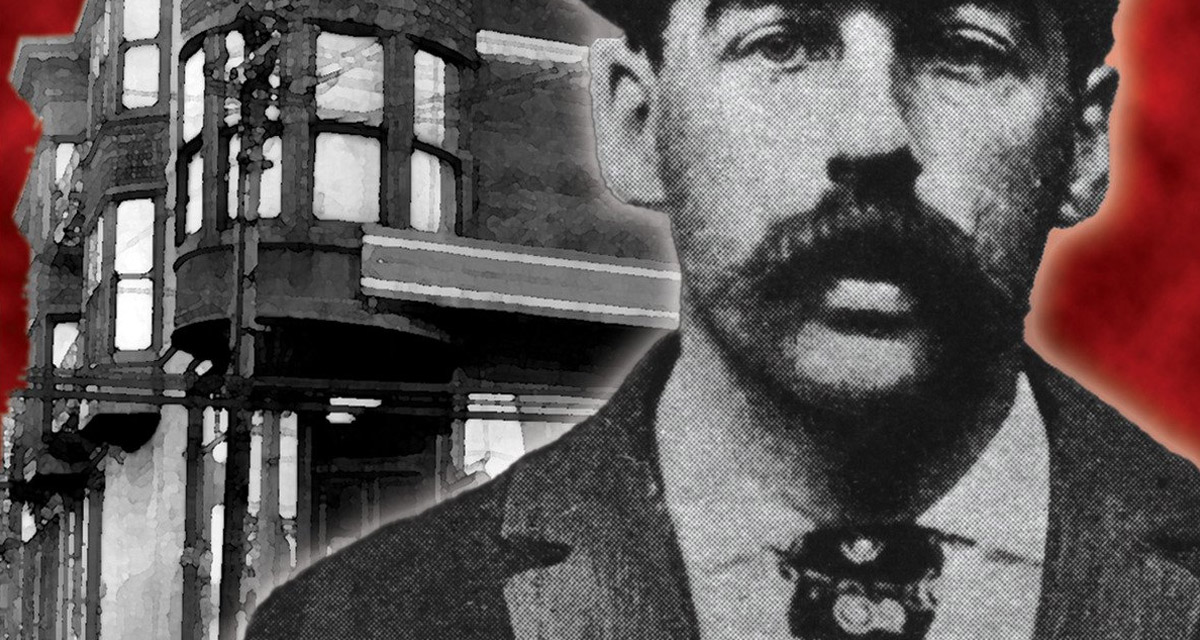 We met true crime filmmaker John Borowski and talked about H.H. Holmes and the Jack the Ripper connection.

Christina and I embarked on an expedition to the Flashback Weekend horror convention in Chicago on Saturday, where we had the pleasure of meeting filmmaker John Borowski. Borowski is the producer and director of a handful of great documentaries on Albert Fish, Carl Panzram, and H.H. Holmes, as well as the fascination with serial killers and murderbilia. He participated in the Milwaukee Twisted Dreams Film Festival earlier this year for a screening of his film Serial Killer Culture, which I was unable to attend. Finding him at the horror con by chance was way more exciting for me than being in the presence of Robert Englund, Lance Henricksen, one of the Jasons, Booger from Revenge of the Nerds, or those guys from Boondock Saints.

As a Holmes expert, John had just appeared on last week’s episode of American Ripper, the History channel series investigating the theory that Holmes was Jack the Ripper. Of course, the enduring mystery of the Ripper’s identity, coupled with the legend of America’s first serial killer and his notorious Murder Castle, makes for a compelling story.

I was eager for John’s insight.

Thankfully, he seemed just as passionate about the subject as we were, and extremely knowledgeable. We had a great conversation about Holmes’ methods and motives, the plausibility of black market organs in the late 19th century, holes in the muck of the Chicago River, and other aspects of the Holmes and Ripper cases that the American Ripper series has been using to illustrate possible connections between the two murderers.

We also talked about serial killer artifacts, the Ed Gein legacy in Plainfield, and John’s latest film Bloodlines (making its debut in January) which explores the human blood art of Vincent Castiglia. I grabbed a copy of his book The Ed Gein File, because, you know, how could I not buy something Gein-related from my favorite true crime filmmaker?