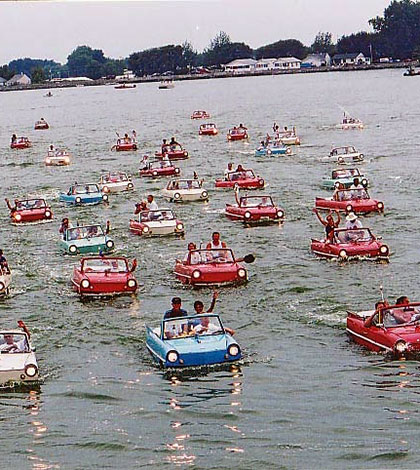 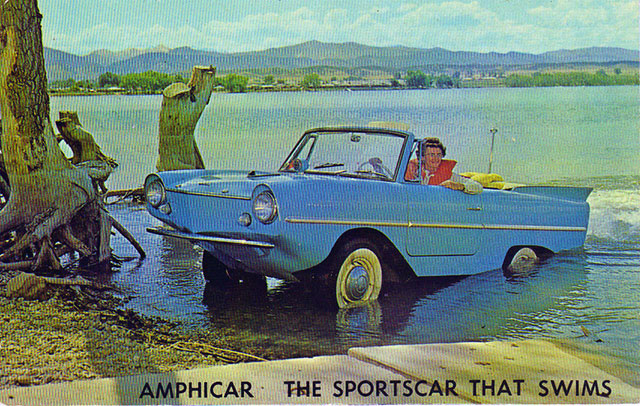 The Amphicar is a German-made amphibious automobile produced between 1960 and 1968. With front wheel steering and numerous other shortcomings, only 3,878 were ever made. The performance was said to be modest in and out of the water. One owner was quoted as saying “It’s not a good car and it’s not a good boat, but it does just fine.” Another added “We like to think of it as the fastest car on the water and fastest boat on the road.”

It had a top speed of 70mph on land. While in the water it utilized two rear propellers to reach a maximum speed of 6 knots – about 7mph. The front wheels acted as rudders.

Dan Neil of Time said the Amphicar was “a vehicle that promised to revolutionize drowning.” He went on to explain “Its flotation was entirely dependent on whether the bilge pump could keep up with the leakage.”

Still, it is considered one of the more successful land-to-water vehicles ever made. It is also the only non-military amphibious vehicle to be mass-produced. 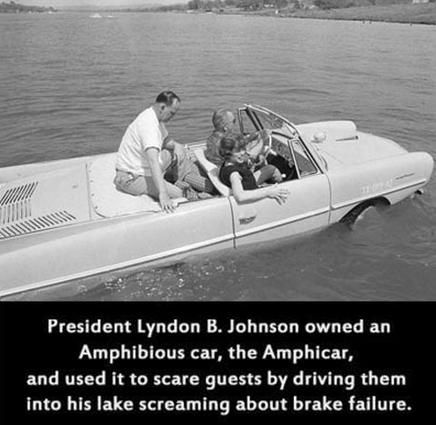 President Lyndon B. Johnson enjoyed taking visitors downhill in his Amphicar toward the lake on his Texas ranch, shouting that the brakes had gone out. 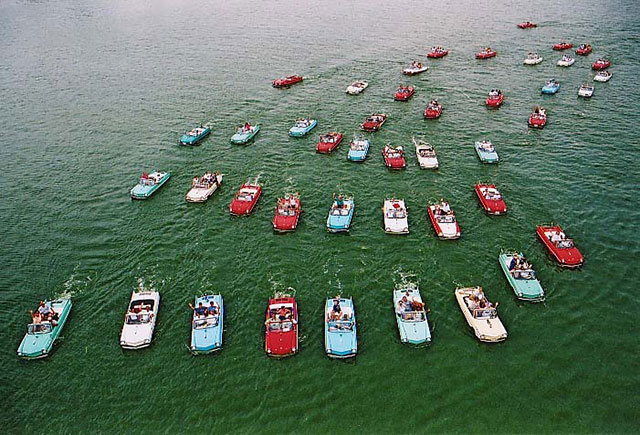 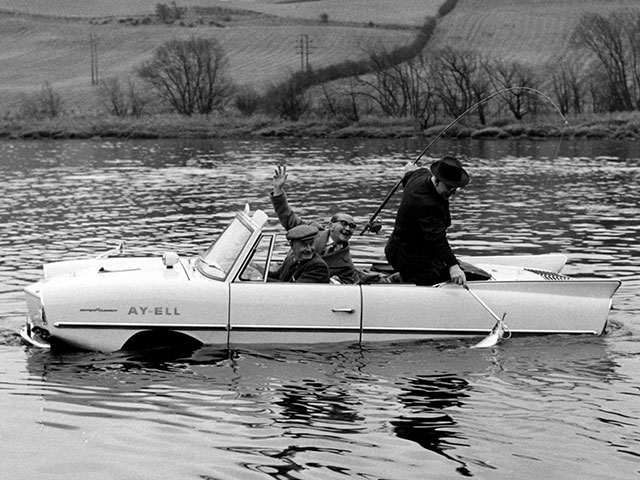 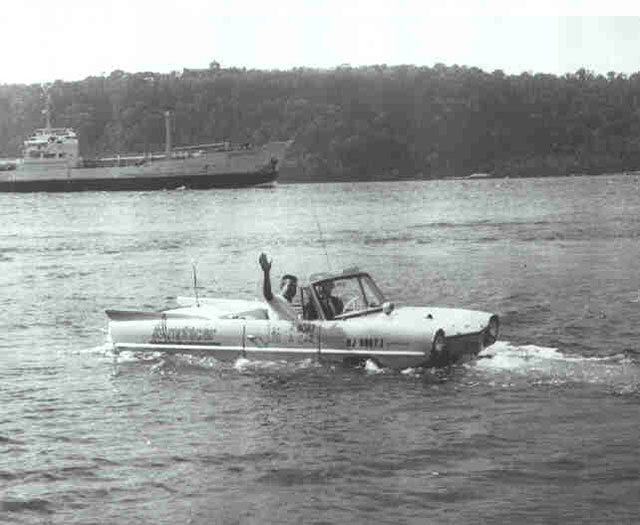 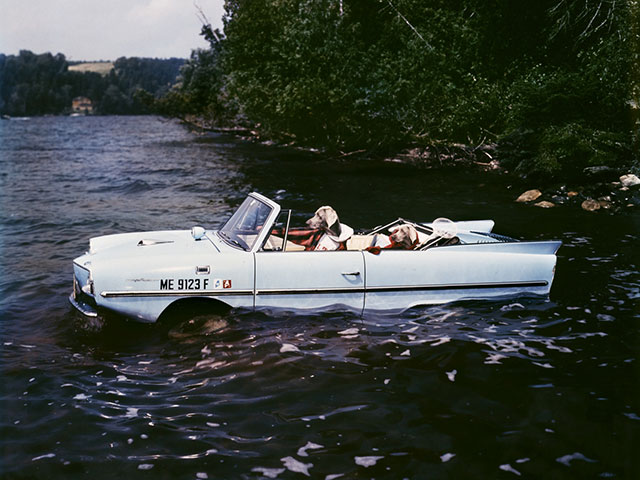 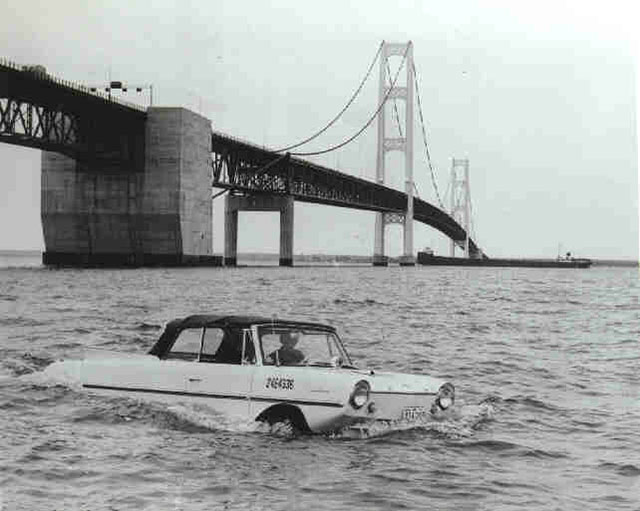 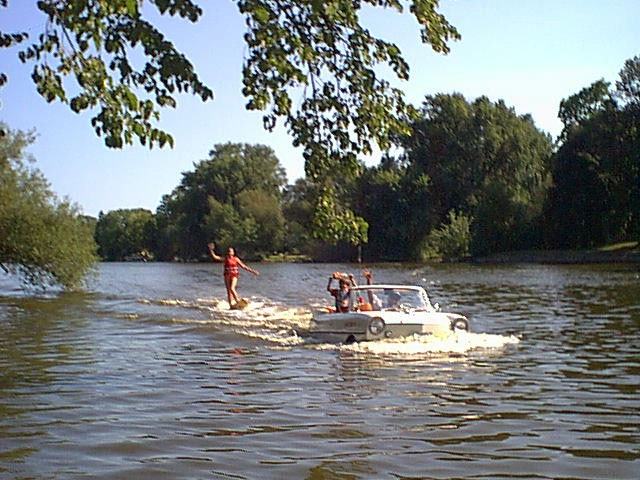 To utilize your Amphicar to the fullest, it would have to be licensed as a boat and a car.