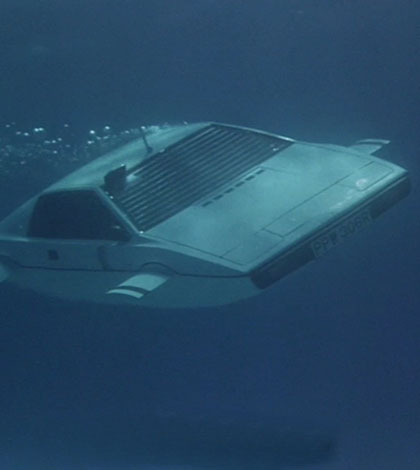 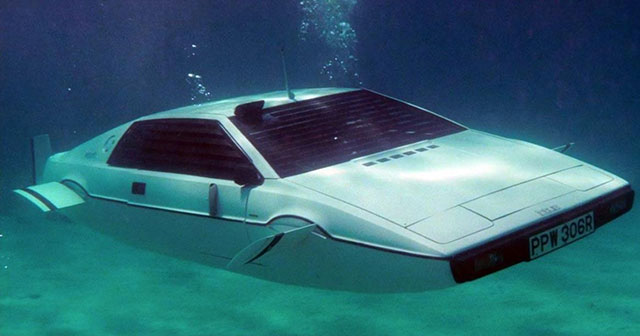 The Lotus Espirit submarine car prop from the James Bond film The Spy Who Loved Me was recently bought at an auction for $920,167 by Elon Musk, the CEO of Tesla Motors.

Since a different car was used for driving shots, this prop does not actually function as a car. It is a wet submersible, meaning that the interior fills with water. The driver and passengers are required to use scuba gear. Musk was fascinated as a child by the apparent transformation of the car in the Bond film. He plans to put a Tesla electric powertrain in the vehicle and make it transform so it works exactly as Hollywood special effects depicted. 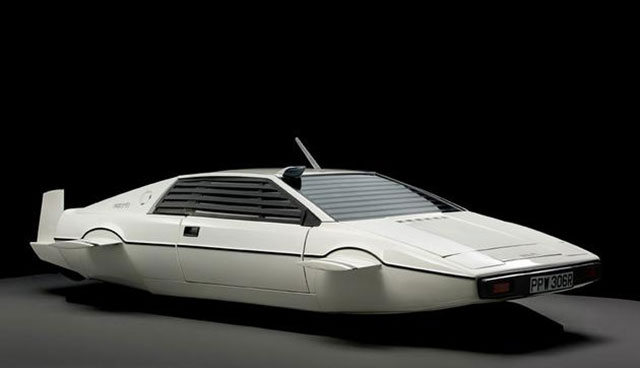 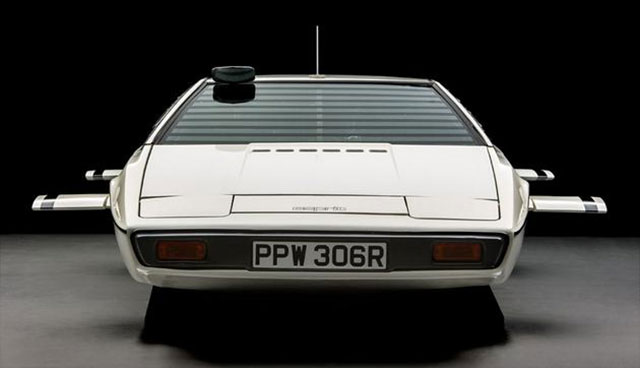 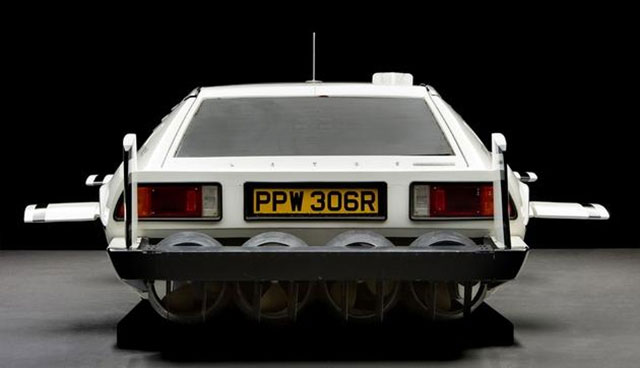 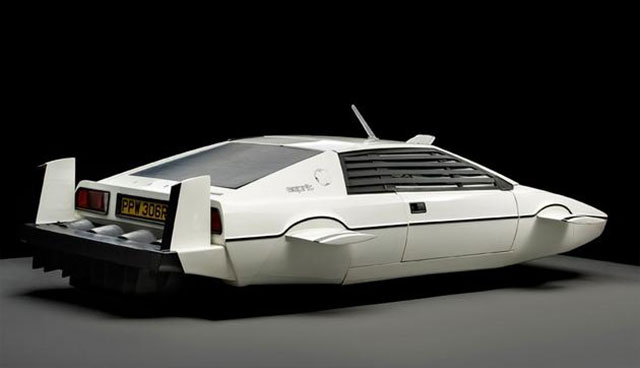 The Lotus Espirit submersible prop disappeared after filming. It was discovered in a storage unit in 1989 by a Long Island contractor who purchased the unit for $100.