There are few places where you can find a stuffed badger and a giant Millennium Falcon on the same shelf, or original E.T. and He-Man toys alongside the likes of pickled pig fetuses, alligator lamps, Atari 2600 games, and an anchor pulled from Lake Michigan shipwreck.

The only thing more fascinating than the vintage taxidermy, skulls, teeth, creepy medical devices and other items are the bizarre stories that come with them and the people who find them.

Woolly Mammoth was opened in 2010 by Adam Rust and Skye Enyeart-Rust.

“We were on a belated honeymoon and had been traveling all over Turkey and Romania,” Skye said in a 2012 interview. “In Romania, we were hot on the trail of Vlad the Impaler, aka Dracula, and kept thinking to ourselves: How can we ever go back to Chicago Mundania?”

Their solution was Woolly Mammoth, which seems to have been a success, as every visit is like mounting an expedition into the weird unknown. 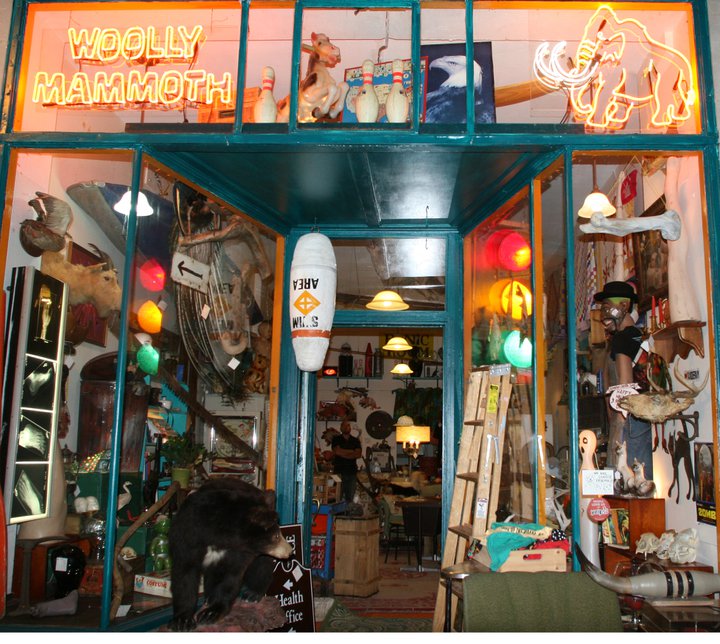 Radioactive Remains of the Manhattan Project 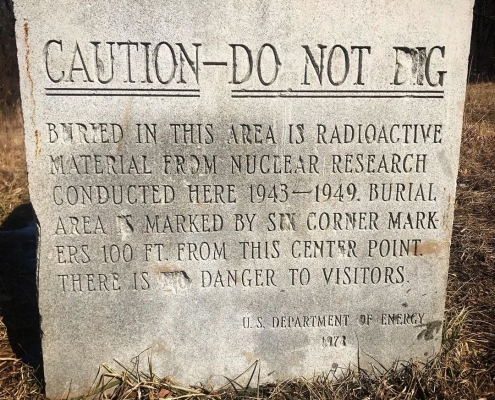 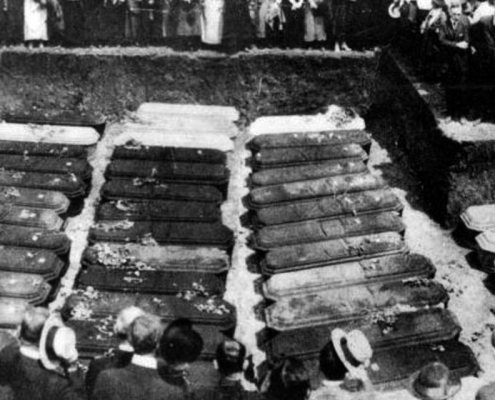