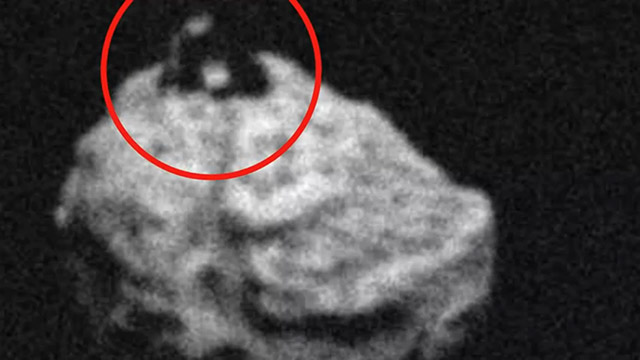 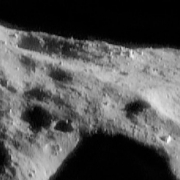 The resolution of the image is so poor, that you could see anything you wanted, if so inclined. I’d like to see the HD version..

It is an ocular emulsion.