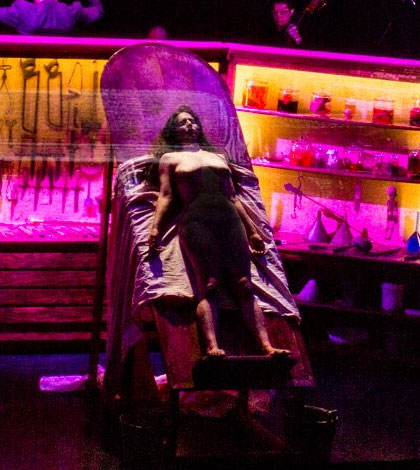 Bloody opera features gore and nudity as an anatomist dissects and woman who murdered her family to find what made her evil. 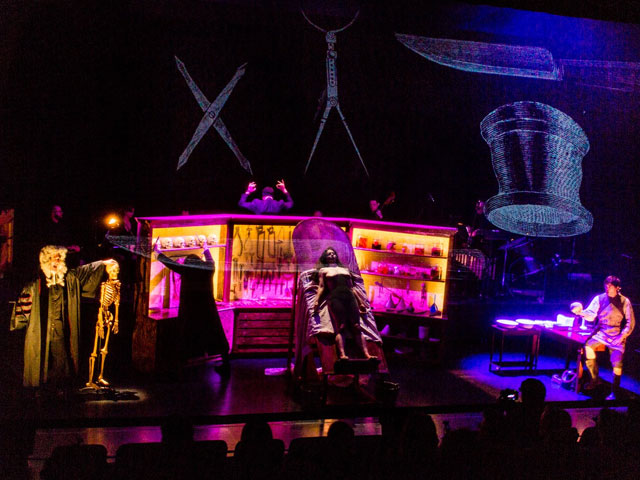 The LA Opera premiered a grisly theatrical production called Anatomy Theater from composer David Lang and artist Mark Dion. Based on actual 18th-century texts, it tells the story of a woman who endures endless abuse at the hands of husband. When she finally snaps, she murders him, as well as their children, then takes the plunge on the gallows. She spends the rest of the show as a singing corpse, being gutted by an anatomist and his assistant searching for the vile organ that made her evil.

The corpse, played by Peabody Southwell, is naked and dissected on an upright table for 45 minutes. She told The Guardian: 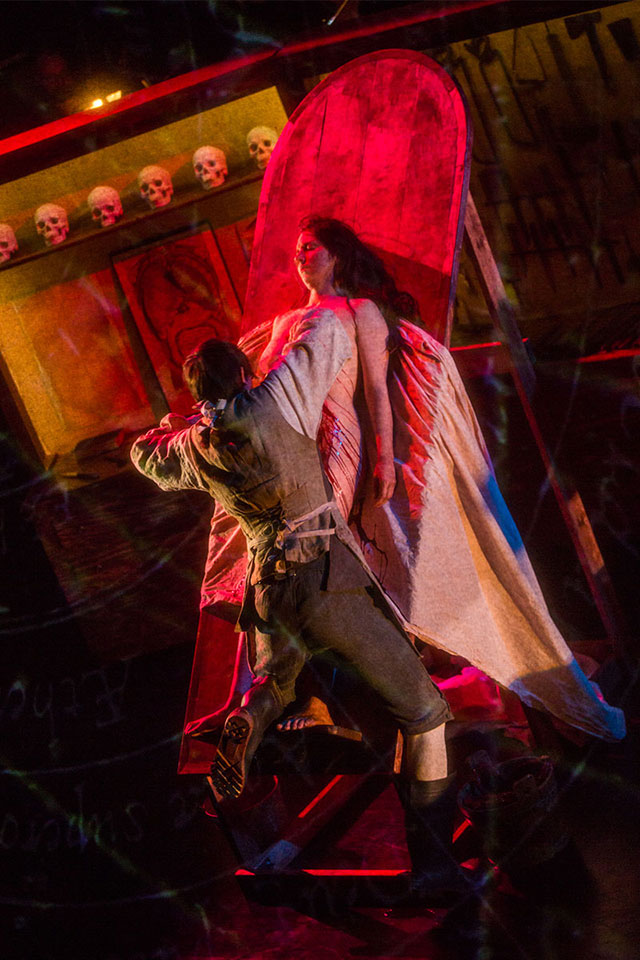 “Through the miracle of Opera, she sings through it all.”