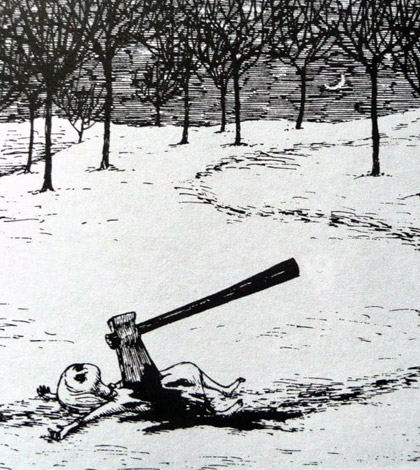 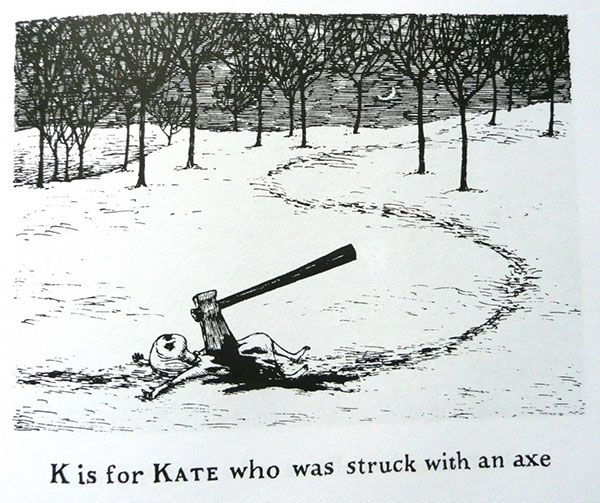 The grim works of Edward Gorey have garnered a cult following, but no one knew quite what to think when his manuscripts first started landing on the desks of publishers in the 1950s. According to this article, when Gorey’s “The Loathsome Couple” hit the desk of Simon & Schuster editor Robert Gottlieb, it was rejected for not being funny. Gorey replied, “Well, Bob, it wasn’t supposed to be funny; what a peculiar reaction.” 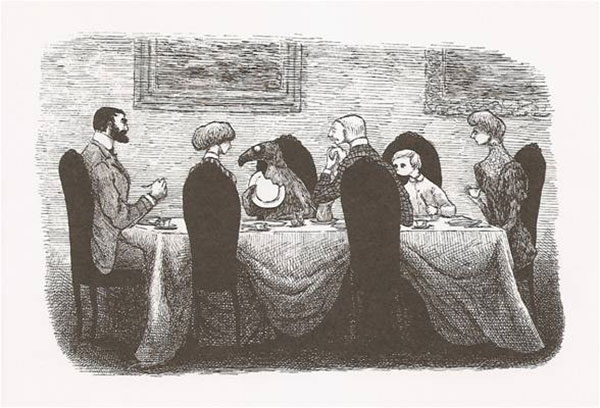 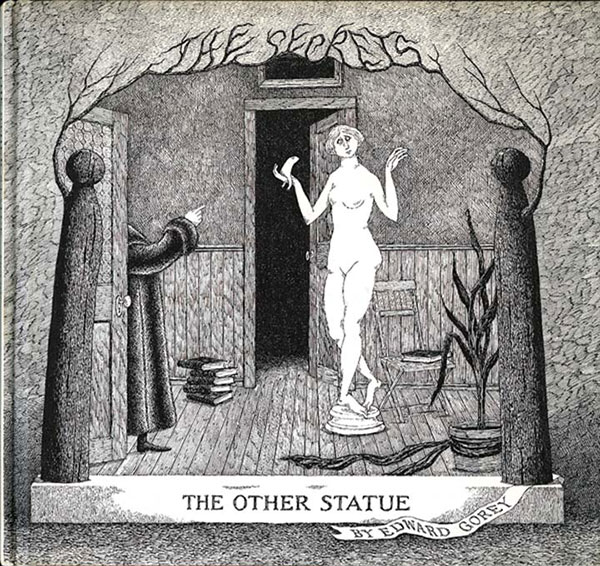 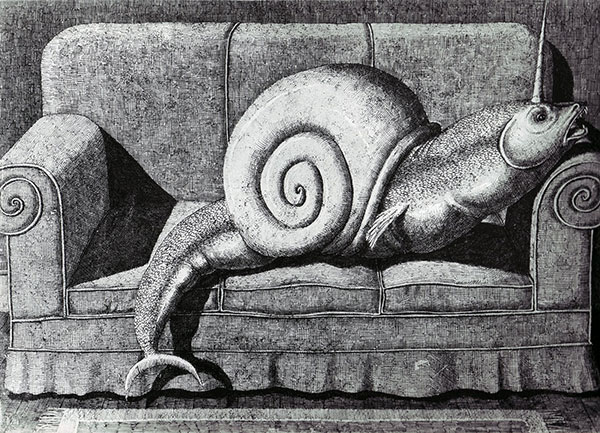 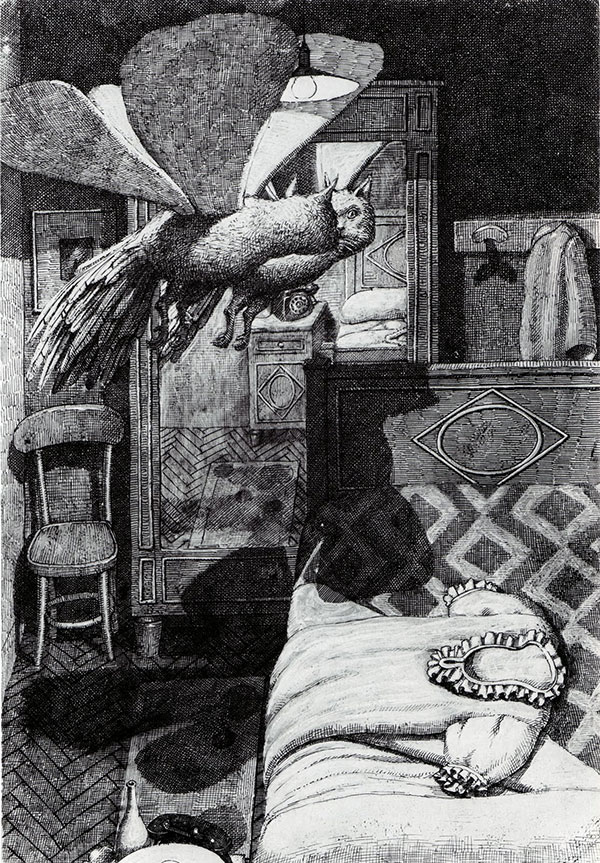 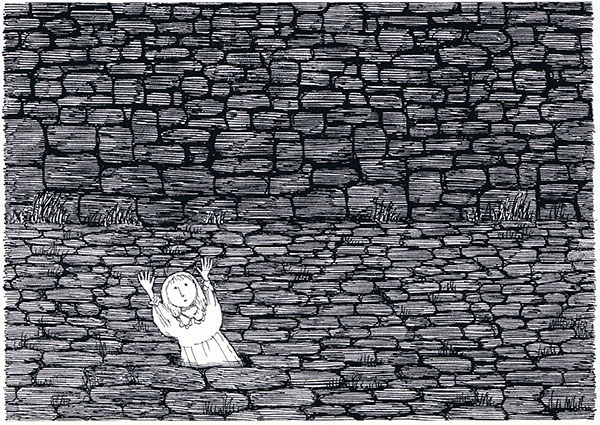 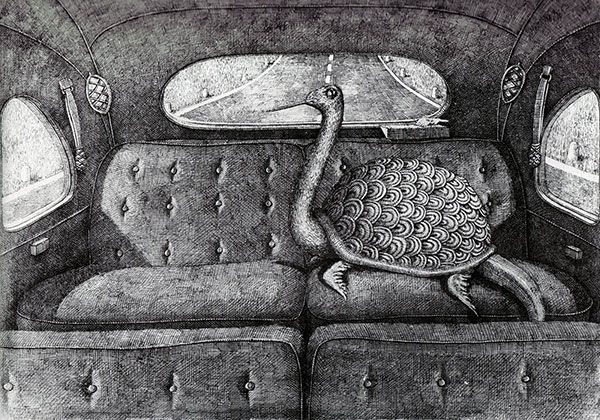 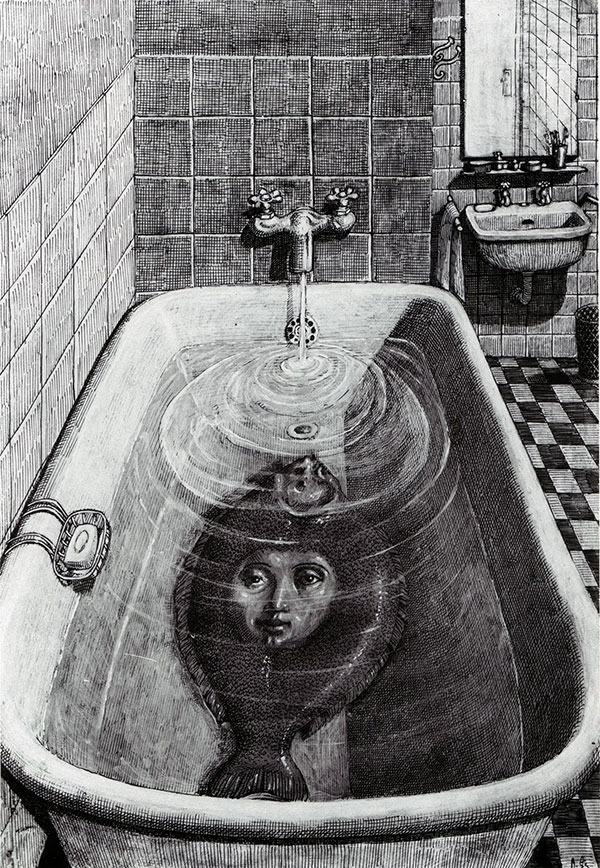 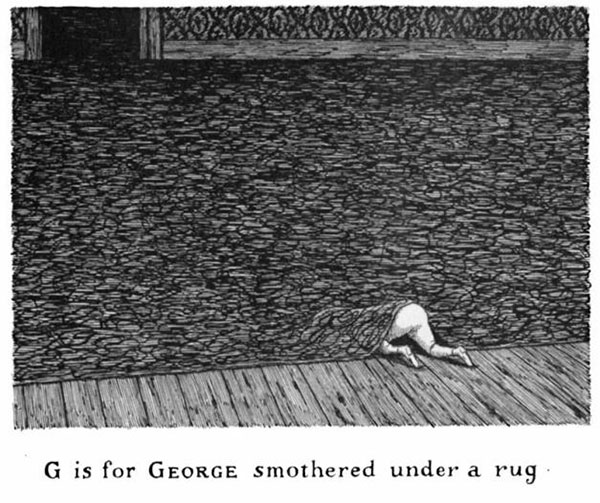 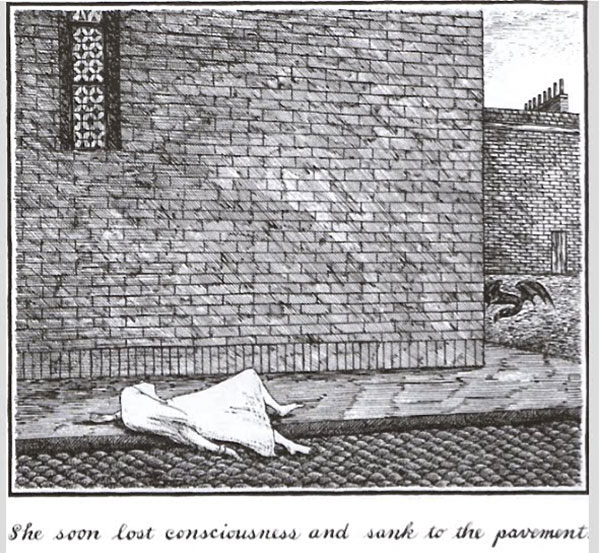 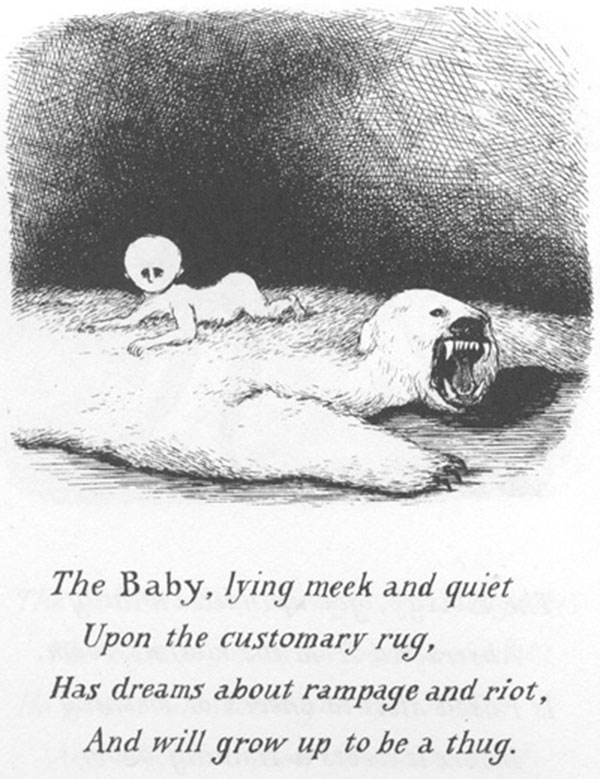 One of Gorey’s strangest works is “The Curious Sofa,” a pornographic tale of horror about a sofa written under the pen name Ogdred Weary. The Curious Sofa dances discretely, almost mundanely around bizarre and obscure perversions, evident in the line “Still later Gerald did a terrible thing to Elsie with a saucepan.” 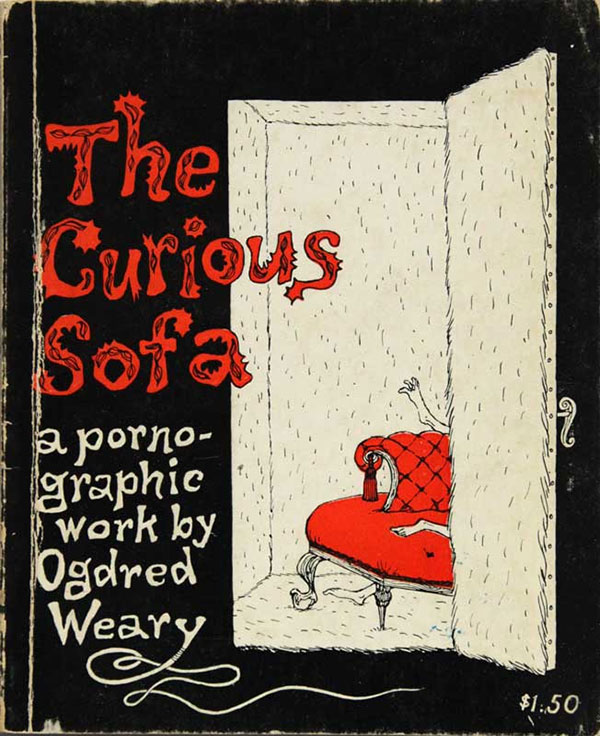