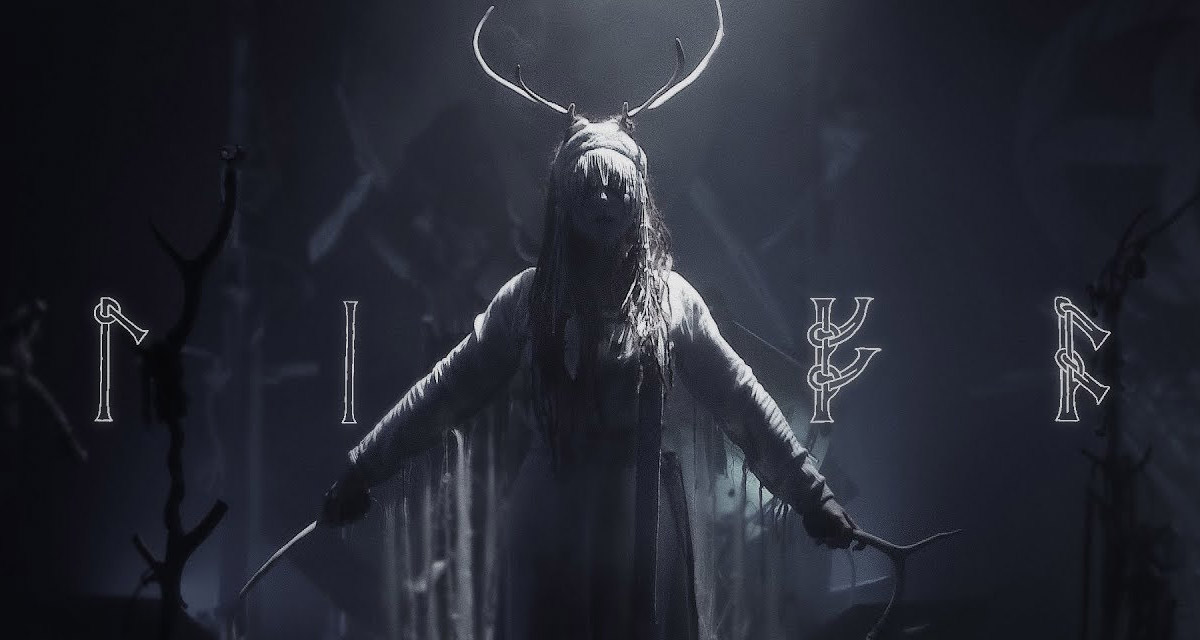 A friend recently shared this on Facebook (thanks Jake), and it has since become an obsession. This performance, Heilung’s live debut, was filmed at this year’s Castlefest in the Netherlands.

Heilung is sounds from the northern European iron age and viking period,” the band’s Facebook page says. “We used everything from running water, human bones, reconstructed swords and shields up to ancient frame drums and bronze rings in the songs.

The lyrics contain original texts from rune stones and preserved spear shafts, amulets and other artifacts. Furthermore poems, which either deal with historical events or are translations/interpretations of the originals.

Every attempt to link the music to modern political or religious points are pointless, since Heilung tries to connect the listener to the time before Christianity and its political offsprings raped and burned itself into the northern European mentality.

Heilung means healing in German and describes the core of the sound. It is supposed to leave the listener eased and relaxed after a sometimes turbulent musical journey. 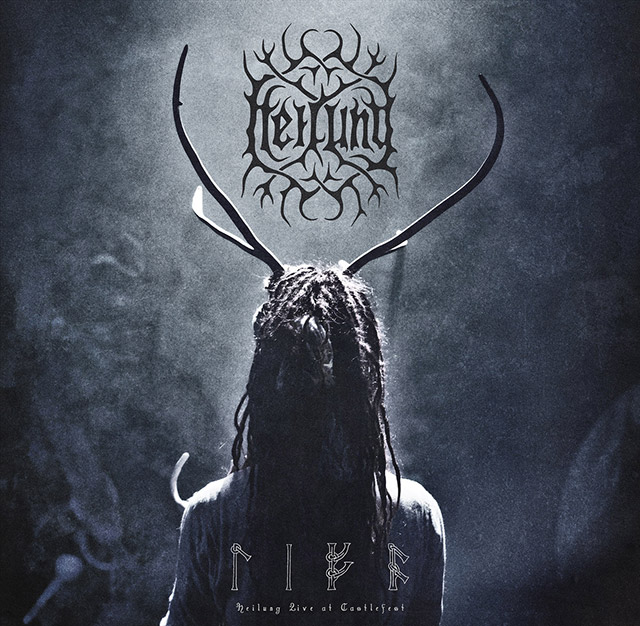 The live album is available on the group’s Bandcamp page right here. 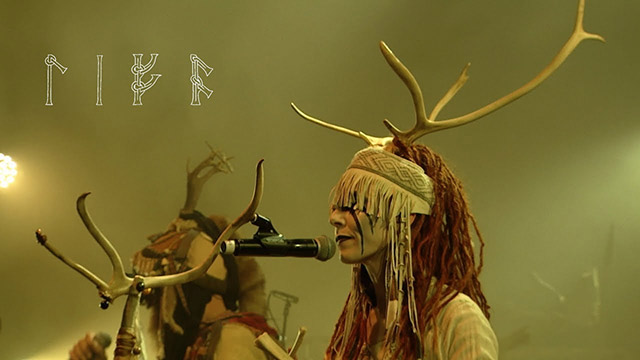 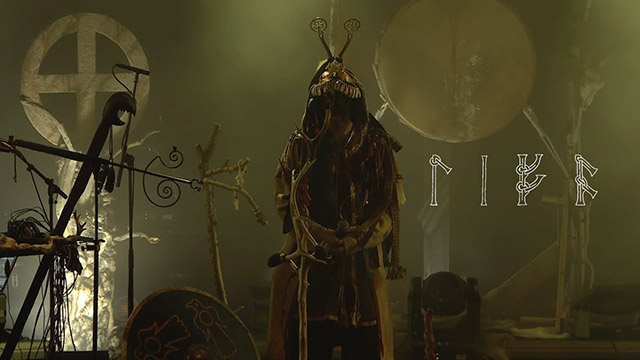 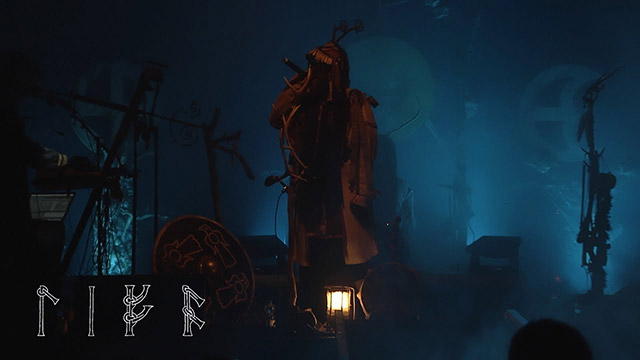 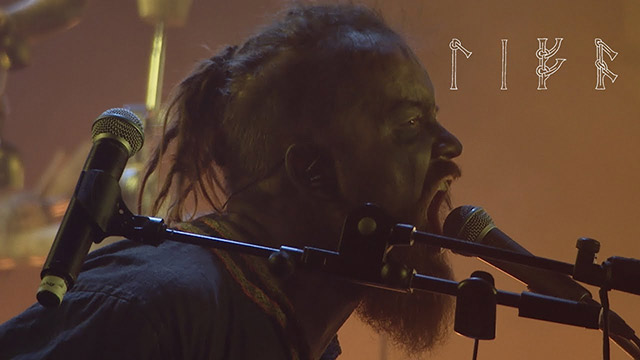 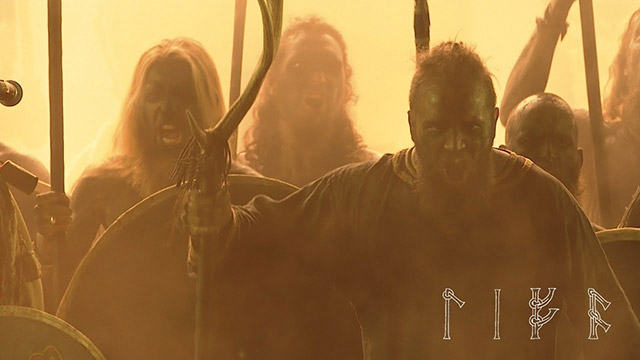 This is brilliant thanks for sharing !