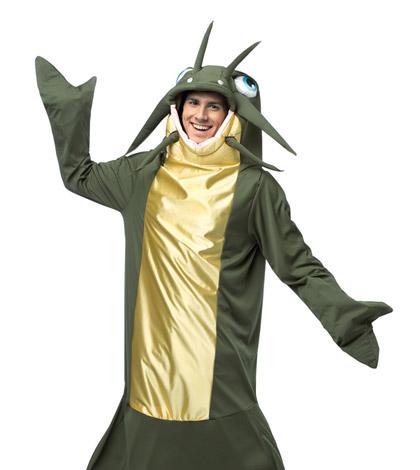 Today is the day when, thanks to Ronald Reagan, we take a moment to honor the majestic catfish. 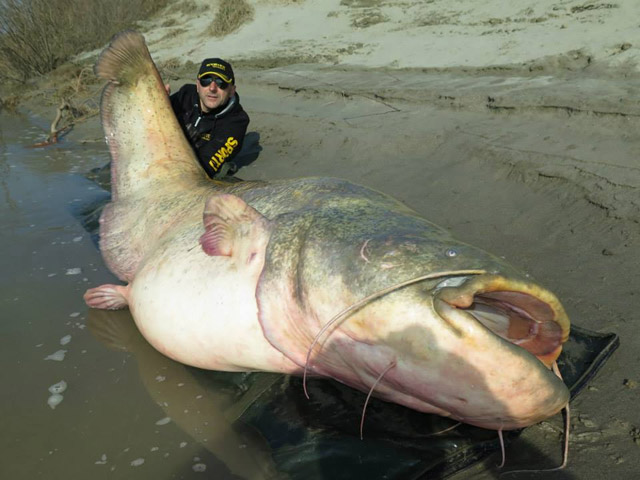 Not to be mistaken for the “documentary,” Catfish or the more recent, Catfish: The TV Show. This is not a day to celebrate deceptive internet trolls, cyber bullying people or trying to date others by making fake Facebook profiles. Let this be a friendly reminder to anyone reading this: if a person online tries to talk to you, look them up on Google. Seriously, look up “How to reverse image search” on Google. This has been a Public Service Announcement from the Cult Of Weird Headquarters. We now return you to your regularly scheduled weird news.

So what was I writing about again… oh yeah!

Today is National Catfish Day, thanks to President Ronald Reagan. On June 25th in 1987 at 4:13pm, Reagan signed Presidential Proclamation 5672, making Catfish Day official. In 1987 farmed-raised catfish were the third highest volume of consumed finned fish in the United States. Which also created thousands of permanent jobs due to the production costs of catfish farming, which averaged only 65 cents per pound from 1977 to 1985. Also the production of farm-raised catfish increased by 1200 percent between 1975 and 1985. I’m curious to find out what these numbers are at currently and if these farms are still providing permanent jobs. These farm-raised catfish are kept in freshwater ponds and fed soybean meal, corn, fish meal, vitamins, and minerals. Which helps attribute a more nutritious, low cholesterol, and low-calorie source of protein.

If you plan to catch your own catfish keep in mind that they are bottom feeders and depending on where you catch them, they could be too big for you to handle if you don’t have the right equipment! As most of us have witnessed on Animal Planet’s River Monsters with Jeremy Wade.

It’s time for random weird facts about catfish! Did you know?!

In conclusion, June 25th became a National day because President Reagan and Congress, thought that the value of farm-raised catfish should be recognized and have their own day of celebration!

So I ask you this, Weird Cult Members, how do you plan on celebrating this fine Catfish Day? Maybe by making your favorite catfish meal or going fishing? Well, I want to know all of your weird inner thoughts! Better yet, I want pictures or it didn’t happen! Please, comment below, share this article and tag us, post pictures to our wall on Facebook, #CultOfWeird on Instagram, pin this on Pinterest… oh why am I telling you this! You know what to do, you’re Cult Of Weird Members and you’ve all drank the KoolAid! Check back in with us soon for more weird news and don’t forget your white robe and tinfoil hat! 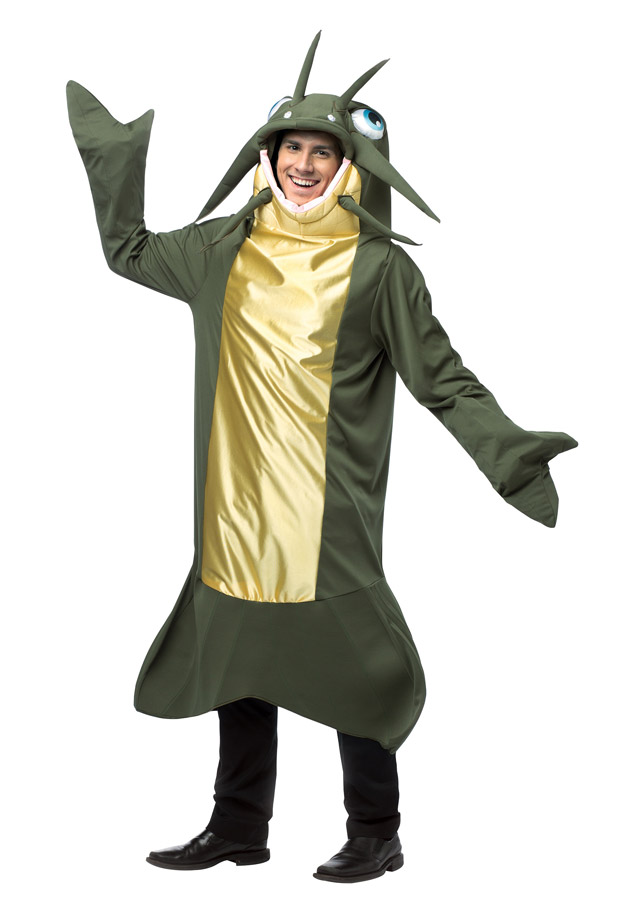 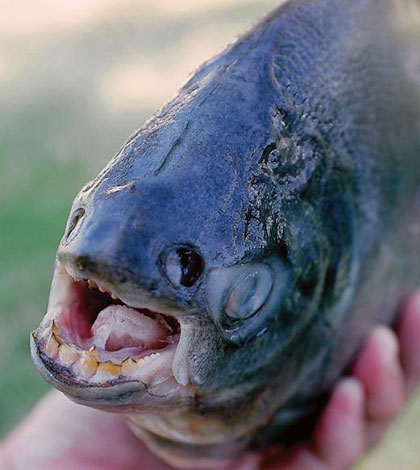