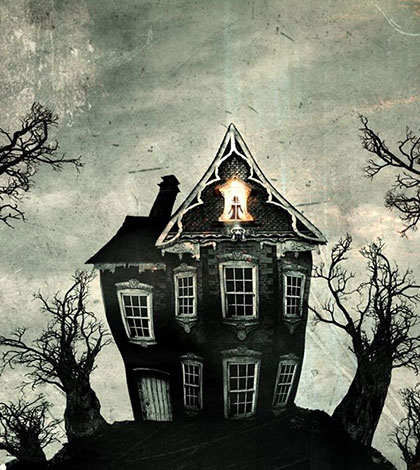 Acclaimed artist Vincent Marcone of My Pet Skeleton brings his haunting, surreal style to the pages of a new book this October. 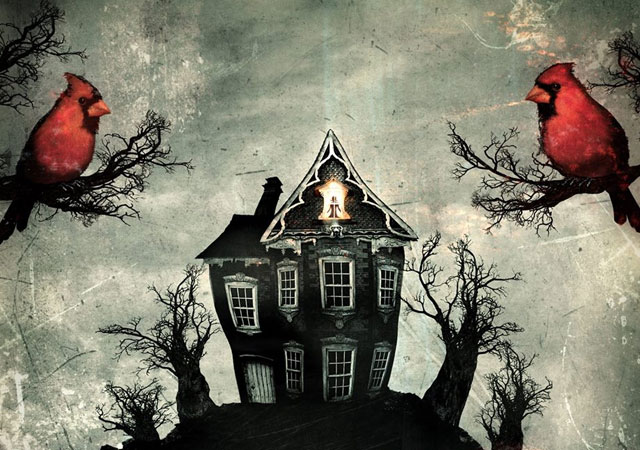 My first encounter with the work of Vincent Marcone was with the creations he designed for the band Jakalope sometime around 2004. Trent Reznor and other gods of industrial music were involved in the recording of the band’s first album, so I followed a link from some Nine Inch Nails blog or fansite to the official Jakalope website to check it out.

What I found instead was a bizarre flash-based puzzle that I never successfully cracked. The initial game looked like meat and blood vessels, with bacteria floating around. When you clicked the microbes, it opened downloadable Jakalope wallpapers featuring twisted amalgamations of flora and fauna.

Eventually, when clicking the right bacteria (or combination thereof?) you advanced to the next scene – a field of musical flowers. If you could mimic their patterns, you could move on. I don’t recall ever making it past this one, but I always wondered what was beyond.

As an aspiring designer and digital artist, I was blown away by this thing, and soon became completely entranced by Vincent Marcone’s work as I dug through his website My Pet Skeleton.

Now, much to my excitement, Marcone’s first book is soon to be released from ChiZine Publications. Based on his short film of the same name, The Lady ParaNorma is an eerie fairy tale about an eccentric, haunted woman who finds happiness in a rather unusual way.

While the town gossips and jeers behind her back, ParaNorma lives alone on a hill, listening to the secrets of the dead, never able to reach them. But her isolated life changes forever when the carrion call of a kindred spirit sounds from the heart of a storm.

The book will feature an elegant, silky hardcover finish with 74 lavishly illustrated pages of Marcone’s paintings and words. Similar to the Jakalope puzzle, the pages also contain secrets to find, including faces, symbols and a hidden cardinal on every page. 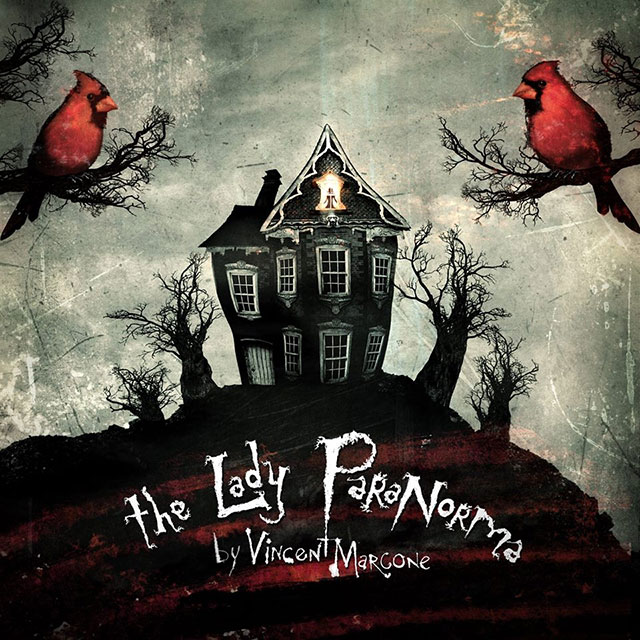