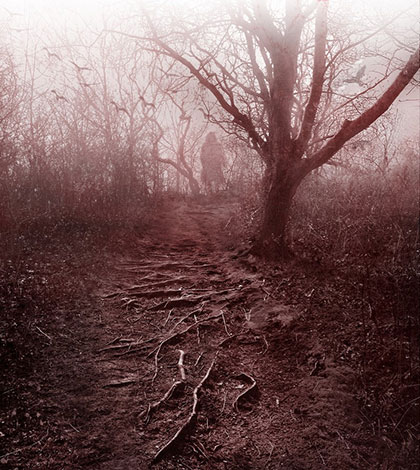 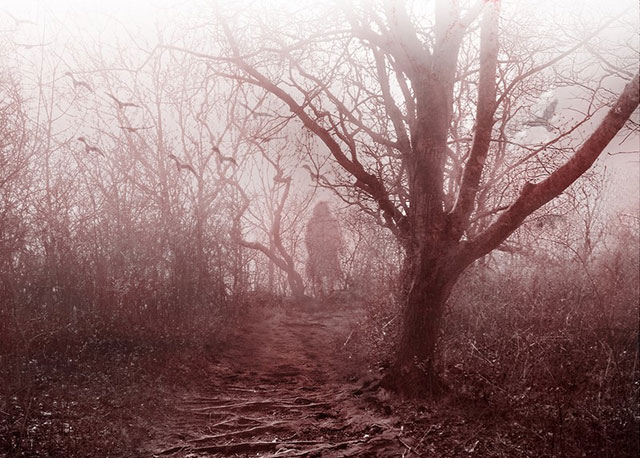 Recently in Indianapolis they had clowns up hearing in parks and other public places. They had to issue a statement asking people to stop doing that.

it certainly makes watching ‘The Town That Dreaded Sundown’ and its follow-up much, much more interesting!

The cases were interesting. The presentation was lackluster. My husband and I watched it a few nights ago and I couldn’t help but roll my eyes at the trusty side kick screaming on their way to each creepy scene of the attack, inexplicably visited in the middle of the night when their cameras can’t actually see anything. I was particularly amused by them literally wandering through people’s backyards in the middle of the night in Texarkana and waiting to see that questionable decision bite ’em in the rear.

This website uses cookies to improve your experience while you navigate through the website. Out of these, the cookies that are categorized as necessary are stored on your browser as they are essential for the working of basic functionalities of the website. We also use third-party cookies that help us analyze and understand how you use this website. These cookies will be stored in your browser only with your consent. You also have the option to opt-out of these cookies. But opting out of some of these cookies may affect your browsing experience.
Necessary Always Enabled
Necessary cookies are absolutely essential for the website to function properly. These cookies ensure basic functionalities and security features of the website, anonymously.
Functional
Functional cookies help to perform certain functionalities like sharing the content of the website on social media platforms, collect feedbacks, and other third-party features.
Performance
Performance cookies are used to understand and analyze the key performance indexes of the website which helps in delivering a better user experience for the visitors.
Analytics
Analytical cookies are used to understand how visitors interact with the website. These cookies help provide information on metrics the number of visitors, bounce rate, traffic source, etc.
Advertisement
Advertisement cookies are used to provide visitors with relevant ads and marketing campaigns. These cookies track visitors across websites and collect information to provide customized ads.
Others
Other uncategorized cookies are those that are being analyzed and have not been classified into a category as yet.
SAVE & ACCEPT
wpDiscuz
5
0
What are your thoughts? Leave a comment!x
()
x
| Reply