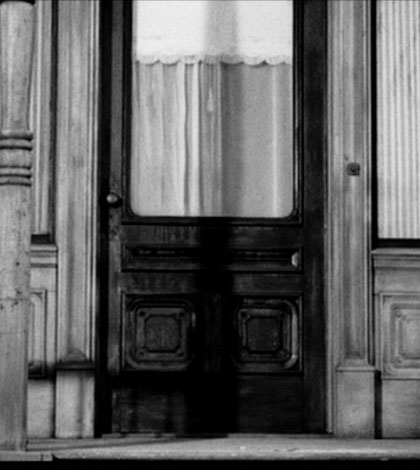 Door from the original Psycho house and other horror movie props are hitting the auction block at the end of this month. 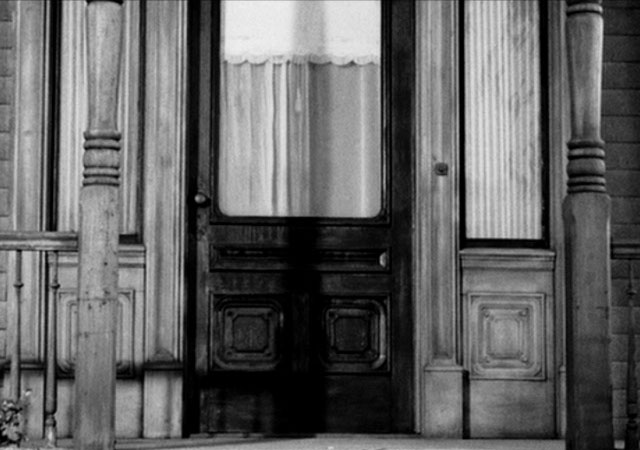 I would have missed this if it wasn’t for Odd Things Ive Seen:

At the end of this month, Profiles in History will be auctioning off a trove of Hollywood history. Many are props from beloved horror movies – things like a monster from Ghoulies, the Hellraiser puzzle box, Herman Munster’s head, the mask of Frank the Bunny from Donnie Darko.

But one in particular is worth taking a closer look at, not only because it is a great piece of film history, but because it has an odd connection to the story it was used to portray…The original door from the house of Norman Bates in the 1960 Hitchcock classic Psycho.

And up until recently, it was being used as the front door of the Dallmann-Kniewel Funeral Home in Rib Lake, Wisconsin. The owner of the funeral home bought it on an online auction and installed it at his business because he felt it matched the period decor.

And, of course, everyone loves a bit of morbid history at their wake. Right?

Here’s what makes this story significant:

Author Robert Bloch was a Wisconsin resident in 1957 when the gruesome details of Ed Gein’s bizarre life in Plainfield, WI was discovered. Inspired by the horrific revelations of a lonely small town farmer with a deranged pass time of robbing graves, Bloch crafted his own version of the story around a character named Norman Bates.

So it is rather poetic (in a weird and unsettling way) that the front door of the house used in Alfred Hitchcock’s 1960 adaptation of Bloch’s book ended up on a Wisconsin funeral home. 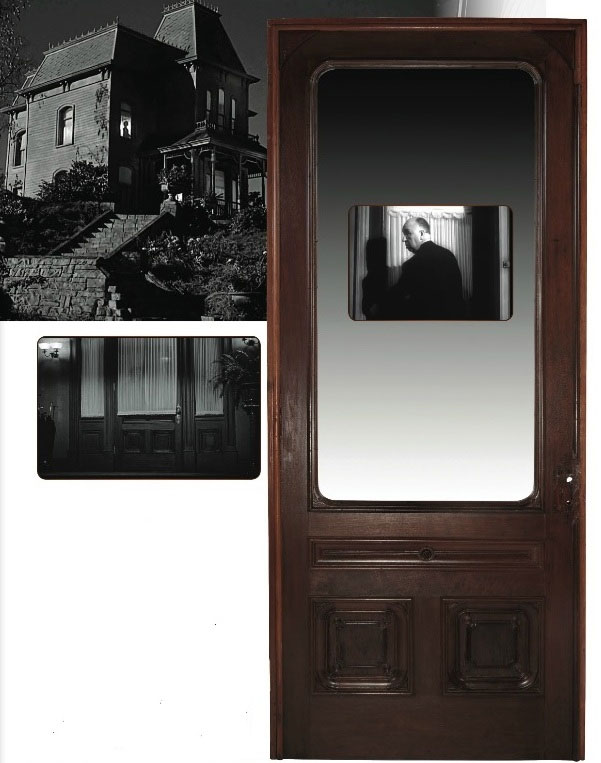 But now, the door is up for auction again. This time, the entrance that once belonged to Norman Bates is part of the massive Hollywood Auction 74, with an estimated price of $20-$30,000. See this and other items in the auction catalog right here.

If a Hitchcock funeral isn’t quite your thing, how about taxidermy? 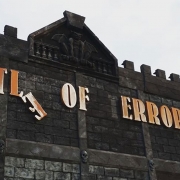 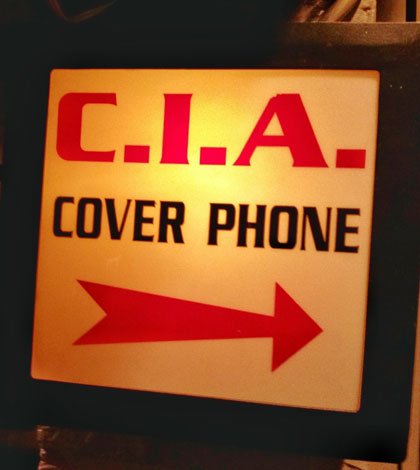