An expedition is heading to the island of Nikumaroro with bone-sniffing forensic dogs to search for the remains of Amelia Earhart. 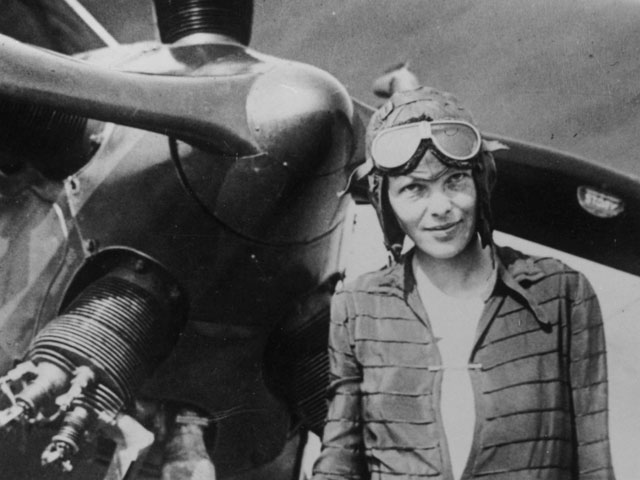 TIGHAR (the International Group for Historic Aircraft Recovery) has lead 12 missions in search of Amelia Earhart, who vanished 80 years ago on July 2, 1937 with her navigator Fred Noonan during their 29,000-mile flight around the world. No human remains have ever been found that could be positively identified as belonging to Earhart or Noonan. TIGHAR is hoping to change that when they embark on their latest mission with forensic dogs trained to sniff out bones.

The expedition departs from Fiji on June 24 for the uninhabited island of Nikumaroro, known in Earhart’s time as Gardner Island. It is there, according to TIGHAR’s hypothesis, that Earhart and Noonan made an emergency landing after failing to locate their next refueling stop on Howland Island.

In 2014 a piece of debris from Earhart’s plane was positively identified by TIGHAR researchers.

There they used the aircraft’s radio to send distress signals, but the the signals had stopped by the time three Navy planes flew over the island a week later. By that time, TIGHAR surmises, the Electra had probably been swept off the the reef edge where it landed, so the search planes never saw it. They did note signs of “recent habitation,” but weren’t aware no one had lived on Nikumaroro since 1892.

“Earhart (and possibly Noonan) lived for a time as castaways on the waterless atoll,” according to TIGHAR, “relying on rain squalls for drinking water. They caught and cooked small fish, seabirds, turtles and clams. Amelia died at a makeshift campsite on the island’s southeast end. Noonan’s fate is unknown. Whatever remains of the Electra lies in deep water off the island’s west end.”

A British expedition arrived on Nikumaroro in 1938 in hopes of establishing an airfield. The temporary colony discovered 13 bones in 1940 that were lost after being shipped to Fiji to be studied. TIGHAR’S senior archaeologist Tom King told National Geographic, “There are 193 bones unaccounted for.”

Researchers believe they have located the site where those bones were found, so they plan to bring in the Human remains detection dogs from the Institute for Canine Forensics to search the area. 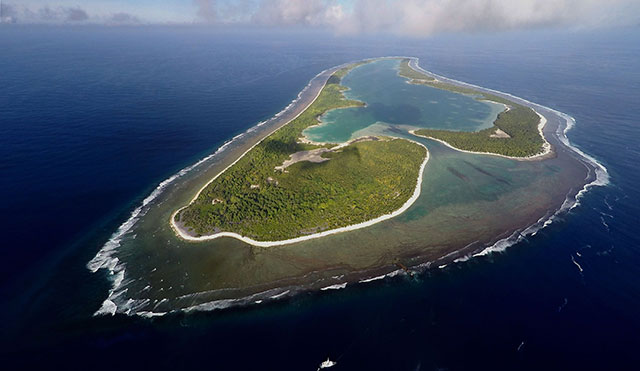 The uninhabited island of Nikumaroro

Read more about the dogs and the challenges they will face right here.