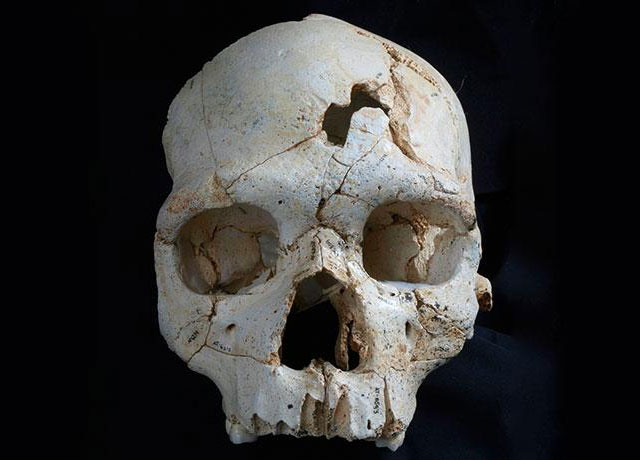 It was probably over a girl. Some things never change.