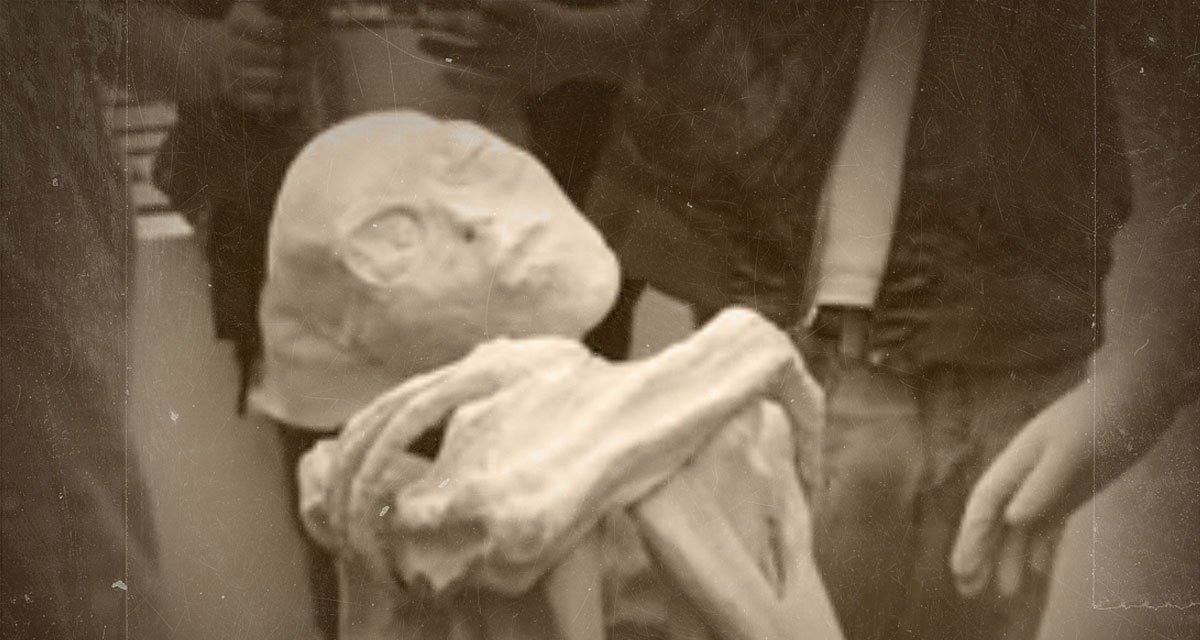 Support Cult of Weird on Patreon for exclusive member content

Salvador Dali to be exhumed for paternity test

Sounds of the nightmare machine

Dentures made from dead men’s teeth

Milwaukee’s haunted bar to be featured in upcoming Netflix series

Explore the timeless world of Vodou, deep within the caves of Haiti

How to fake a seance with American mentalist Joseph Dunninger

The occult roots of modernism

Waves above the Earth may have once caused a ‘Nocturnal Sun’ 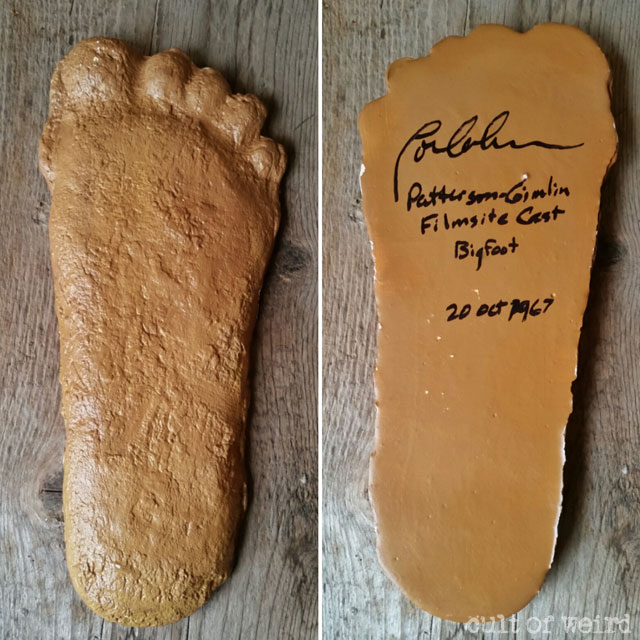 This is a cast of a Bigfoot print taken from the filmsite of the famous 1967 Patterson-Gimlin film, where a female Bigfoot (Patty) is seen lumbering along the shore of Bluff Creek near Orleans, California. I picked up this cast from Loren Coleman of the International Cryptozoology Museum when I had the opportunity to meet him at the Milwaukee Paranormal Conference last year.

As a skeptic (I want to believe…) I had to take the opportunity to ask Coleman his opinion on the film, especially since he is not only an expert on the subject, but after chatting with him briefly it became clear he is a very intelligent and thoughtful man ruled by logic and reason. He said he is “97% sure it’s real.”

https://www.instagram.com/p/BV9yE37gSrS/?tagged=cultofweird
Tag your oddities and adventures #cultofweird to be featured! 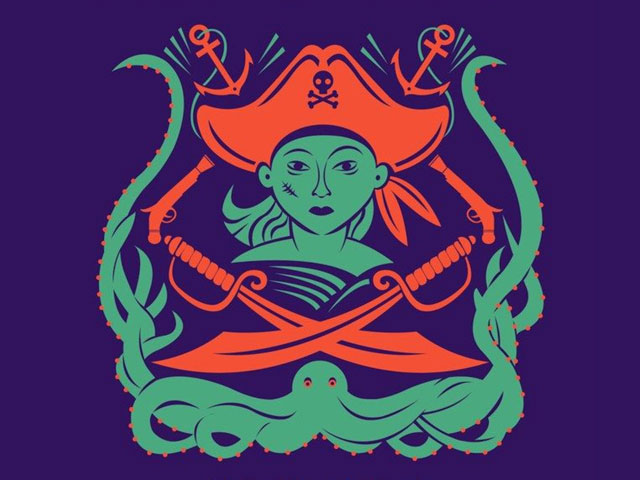 Who were the the princesses, prostitutes, and privateers who ruled the seven seas, and why were they ignored by history? Laura Sook Duncombe takes you into the real and legendary history of swashbuckling ladies in her new book Pirate Women.
Buy it now on Amazon