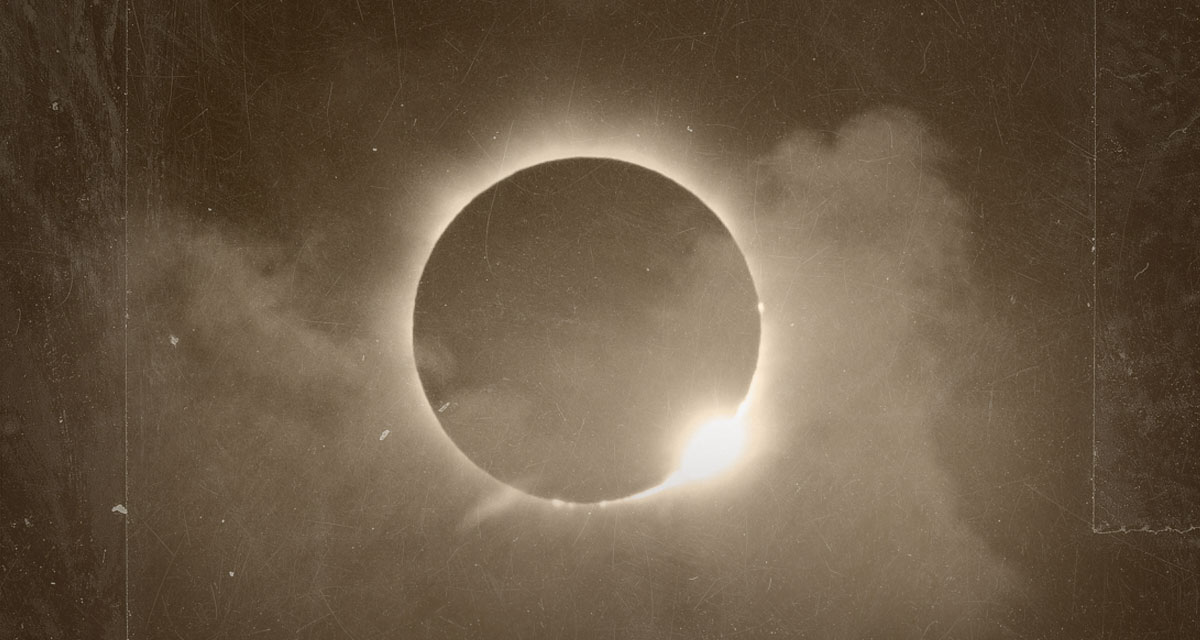 Last weekend we embarked on an expedition to Chicago for the Flashback Weekend horror convention. Officially, the mission was to see Robert Englund, Lance Henricksen, and the Boondock Saints guy. Covertly, the goal was to have a close encounter with the flying humanoid phantom mothman creature so many have been seeing lately.

While there were no large winged beasts in sight, there also weren’t any massive disasters like we have come to expect from a sudden rash of mothman sightings. So we get points for surviving, right?

And now for this week’s roundup of weird news:

Another flying humanoid sighting in Chicago

South Carolina warns of Lizard Man and Bigfoot during the eclipse

Ancient Egyptian pharaoh Sa-Nakht may be the first known ‘giant’

Police found no one worshiping Satan at the library

How the eclipse is turning Tennessee cities into boom towns

Court overturns conviction of Oregon man claiming to be Sasquatch

The sound of an atomic bomb

We unexpectedly stumbled upon true crime filmmaker and H.H. Holmes expert John Borowski at the convention, who recently appeared on the History channel series American Ripper. His latest film Bloodlines, which focuses on the work of human blood artist Vincent Castiglia, will be out in January.