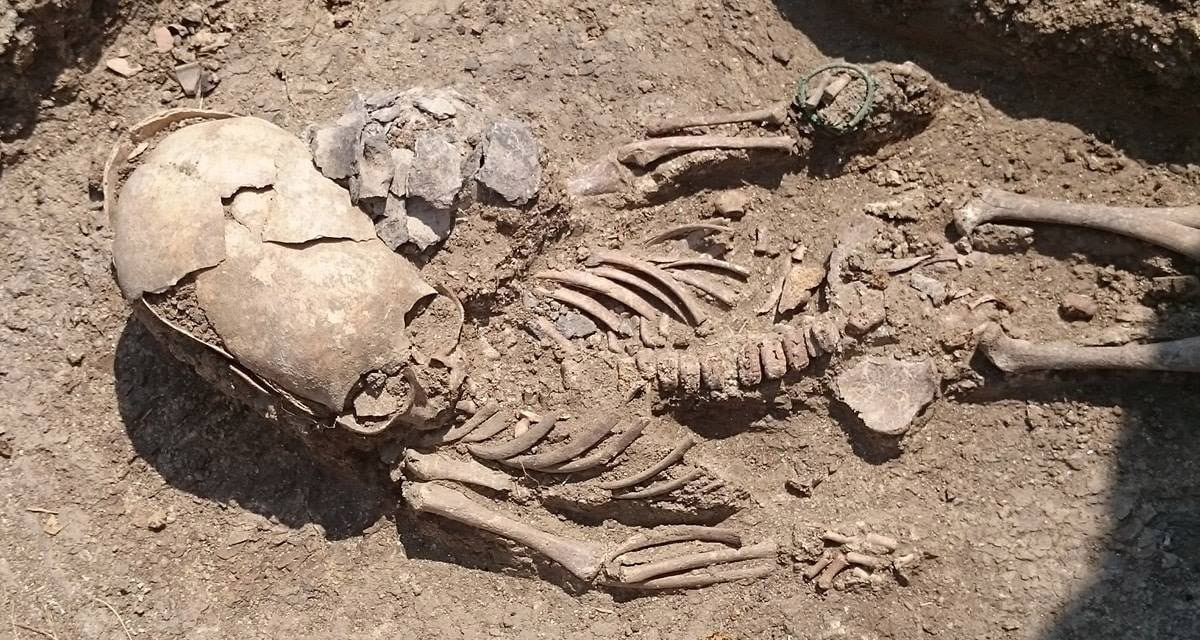 I apologize for the lack of posts this week. The site was down from last week Friday until yesterday afternoon due to server errors (bonus point if you noticed!) So last Friday’s Weekend Weird was posted here.

Here is this week’s roundup of weird news and media:

The ghostly radio station that no one claims to run

Remains of a child with deformed skull unearthed in Crimea

One-armed, machete-wielding clown arrested in Maine (It wasn’t Derry, was it?)

Tag your oddities and adventures #cultofweird to be featured. 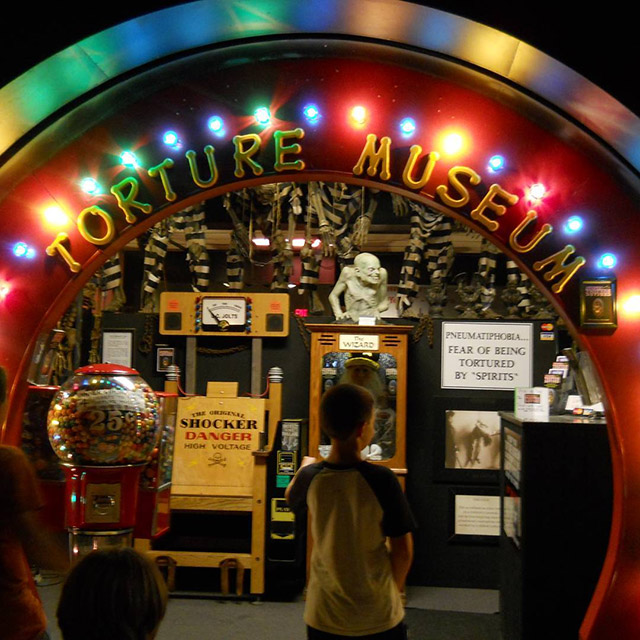 I stumbled upon the Museum of Historic Torture Devices in Wisconsin Dells a few years back. It’s a bit of unexpected to find the history of human cruelty in the middle of the “waterpark capital of the world.” But hey, the kids love it. Bring the whole family. 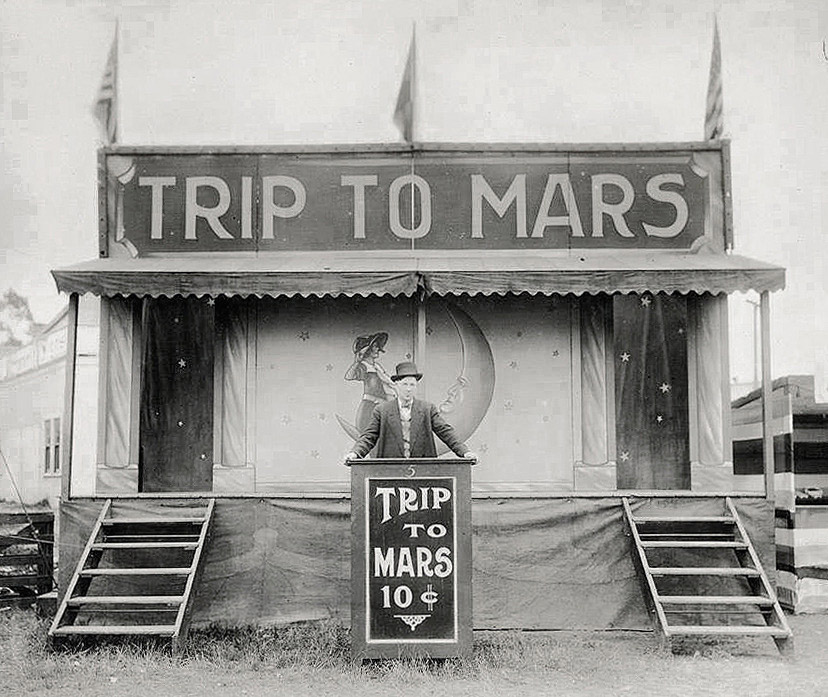