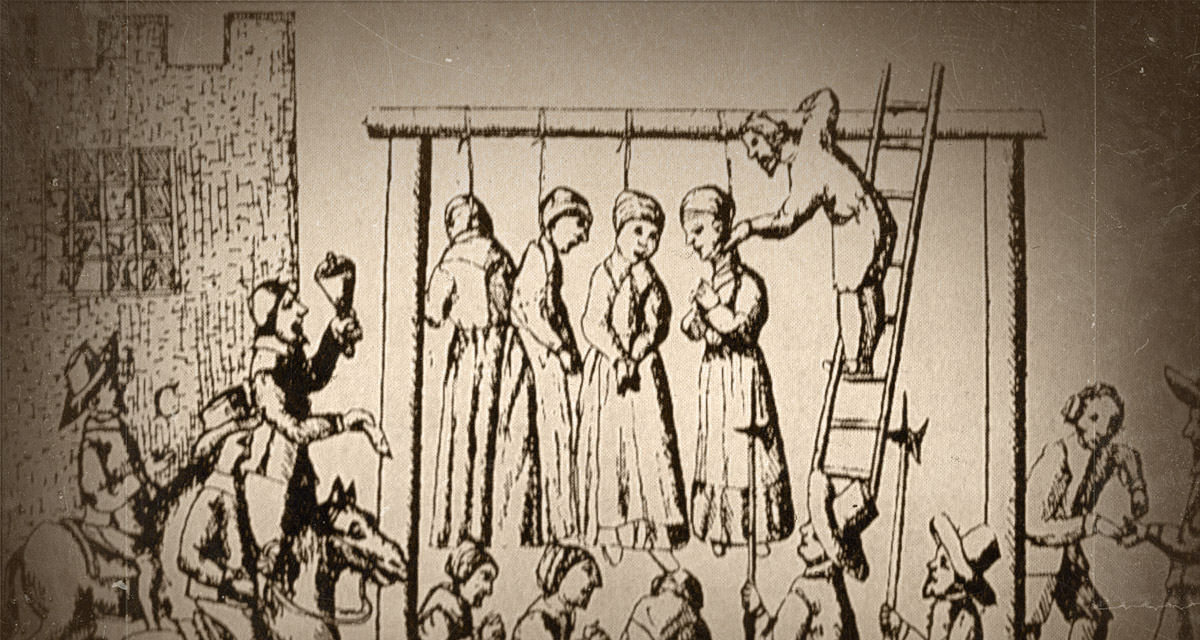 A memorial to those killed during the Salem witch trial hangings will be dedicated on July 19th, the 325th anniversary.

This past week in weird news was particularly interesting as the latest Amelia Earhart photo controversy reached a crescendo with Monday night’s History channel documentary…followed by a blogger immediately debunking it Tuesday morning. With all the compelling evidence presented in the documentary, it was disappointing to discover the photo that allegedly shows Earhart and navigator Fred Noonan on a dock in the Marshal Islands after they vanished, was printed in a book dated two years earlier.

My friend Allison Jornlin of the See You on the Other Side podcast just interviewed researcher Dick Spink, who appeared on “Amelia Earhart: The Lost Evidence,” with some interesting revelations about the book in which the photo was printed and other evidence. Was the dock built later than 1935? Watch the interview right here.

And now here’s the rest of the weird news from the week:

5,000-year-old “House of the dead” discovered between Stonehenge and Avebury

The grave history of Galveston’s cemeteries

15 of the world’s weirdest museums

The story behind the plane at the Don Q Inn

How eclipse anxiety helped lay the foundation for modern astronomy

New evidence in support of the Planet 9 hypothesis

Jesus Christ has been reincarnated in Brazil

Were the Ziegfeld girls cursed? Listen to The showgirl, the Curse, and the Playboy

The Self-Mummifying Ascetics of Japan

Drove past the building where my grandfather went to highschool in the 1930s and saw this in the window. #cultofweird #wisconsin #weirdwisconsin #waldowisconsin 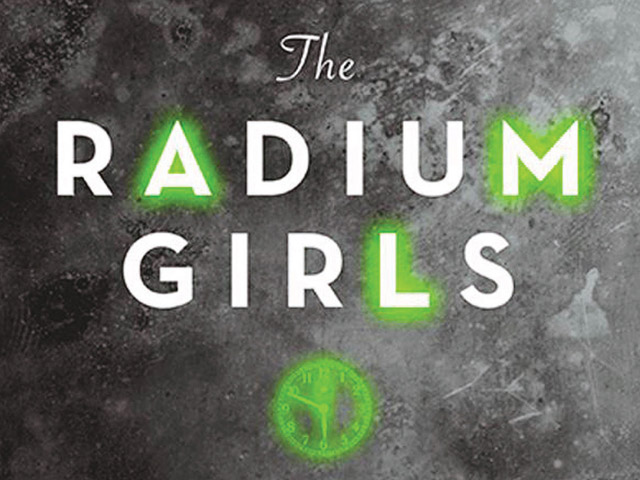 The true story of the Radium Girls, women who worked in radium dial factories in the early 20th century. These “shining girls” hand-painted glow-in-the-dark clock faces, unwittingly poisoning themselves while their bosses, aware of radium’s deadly effects, kept their distance.
Buy now on Amazon 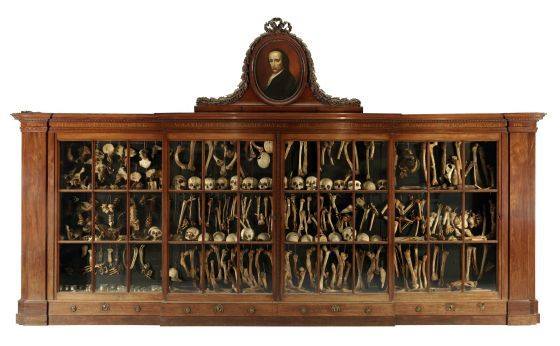 Cabinet of bones assembled by Jacob Hovius, 1773, part of the collection at the Vrolik Museum in Amsterdam

Find some weird news or media? Send it in!