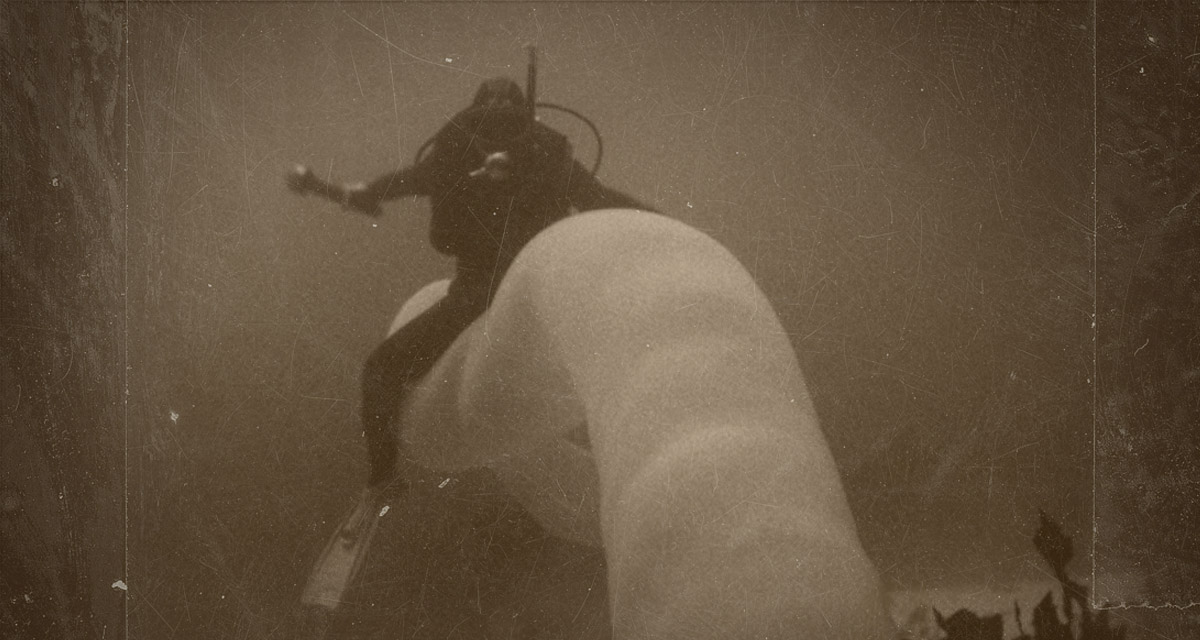 A bounty on Bigfoot, transcribing magical manuscripts, Aztec skull tower unearthed, and more in this week’s roundup of weird news.

Okay, so “sea pickles” aren’t exactly invading in the War of the Worlds sense that I envision, but it’s perfectly normal to feel a little on edge when unholy monstrosities like pyrosomes start encroaching on territory they don’t naturally inhabit, right? I’ve seen enough body snatcher flicks to know how this goes: First the California coast, then our brains.

As one commenter noted, these Borg-like manifestations of pure (though mostly benign) evil are making their way into the frigid waters of Canada and Alaska as well, where fishermen call them “sea c*cks.”

I may be alone in this, but I would rather not have a sea c*ck squirming around in my feeble gray matter, you know? Take heed climate change deniers (and Flat Earthers, too, just for good measure) change your ways before we all have c*cks in our brains.

And now for this week’s roundup of weird news and media:

‘Sea pickles’ are invading the coast of Northern California

A story of self-sacrifice and bubonic plague

Own a piece of the Evil Dead 2 cabin

Why Roman concrete has resisted the elements for thousands of years

The true story of the Donner party

Are we on the verge of another cluster of UFO sighting reports?

A high-altitude balloon crashed in Roswell in 1947, but the aliens never left

The carousel at the House on the Rock 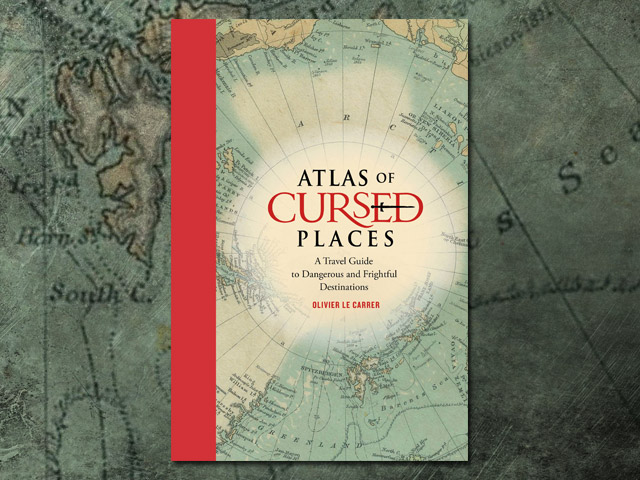 The Atlas of Cursed Places is the perfect travel guide for the dark tourist, complete with vintage maps, illustrations, and the history behind haunted and deathly places all over the world.
Buy it now on Amazon

Robert Damon Schneck, the “Historian of the Strange,” shared this clipping from the July 6, 1912 edition of the Topeka Daily Capital: 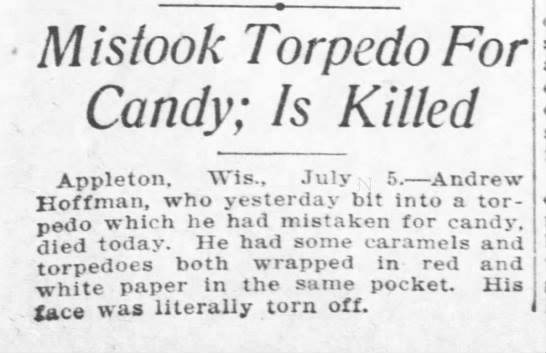 Find some weird news or media? Submit it right here.