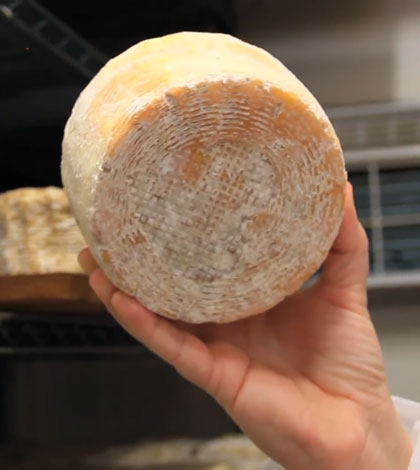 In what is surely the pinnacle of scientific achievement, scientists have created cheese using bacteria from human toes, mouths, armpits and belly buttons. 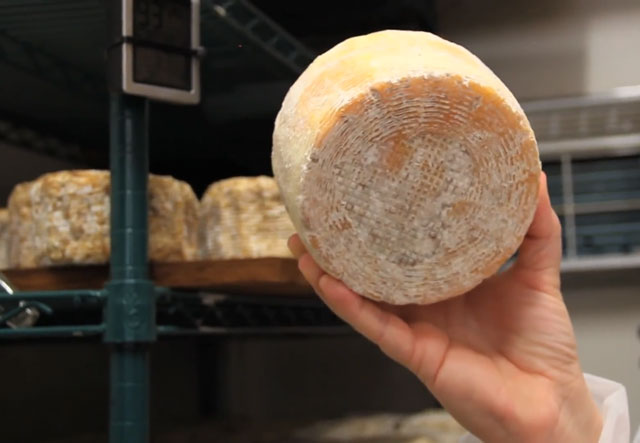 You’re going to be really excited about the latest scientific breakthrough: Cheese made from human toe bacteria.

Not to mention, each cheese is complete with the donor’s body odor.

At some regrettable point in what will no doubt be referred to as a dark period in human history, microbiologist Christina Agapakis and artist Sissel Tolaas decided to make cheese using microbes growing on their own skin for an exhibit at the Science Gallery in Dublin.

After swabbing various parts of their bodies for their own personal Lactobacillus, Agapakis grew the bacteria and yeast in the lab until there was enough to add milk to. That’s when the lovely toe bacteria got to work turning the milk into curdled toe jam.

According to this article on NPR, Agapakis had this to say about her exhibit:

“People were really nervous and uncomfortable, and kind of making these grossed out faces. Then they smell the cheese, and they’ll realize that it just smells like a normal cheese.”

Good, now even regular cheese has been ruined.

I live in Wisconsin. What the hell am I supposed to do now?

Cult of Weird Readers Weight in on Toe Bacteria Cheese

Would you try toe cheese? Share your thoughts in the comments below.

Too fancy for me. I’ll have to dedicate my purchases to gift-giving. I assume we can find it on Amazon?

I’d actually want to try it. I try to at least taste every food I come across, only thing I remember refusing was some disgusting, pale and mushy canned silk-worm pupae in brine.

What next? I heard on TV that a lot of cheeses are labeled prosessed cheese is just that. Not true cheese. Other foods are processed. And we wonder why we can’t get a hand on a lot of diseases. Scarey!