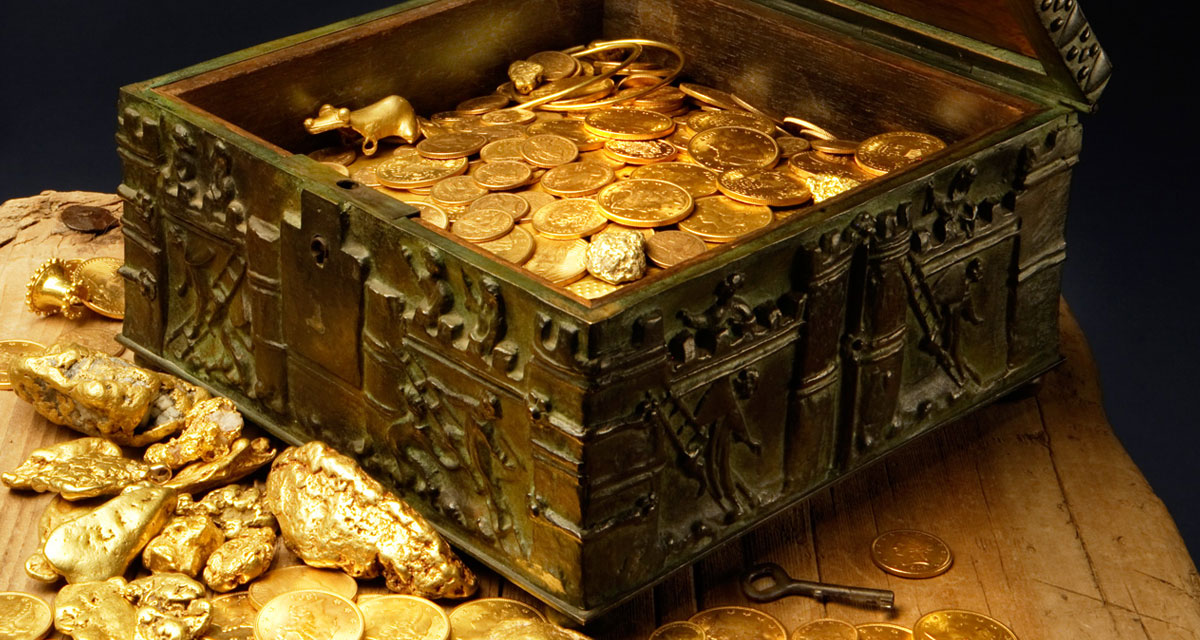 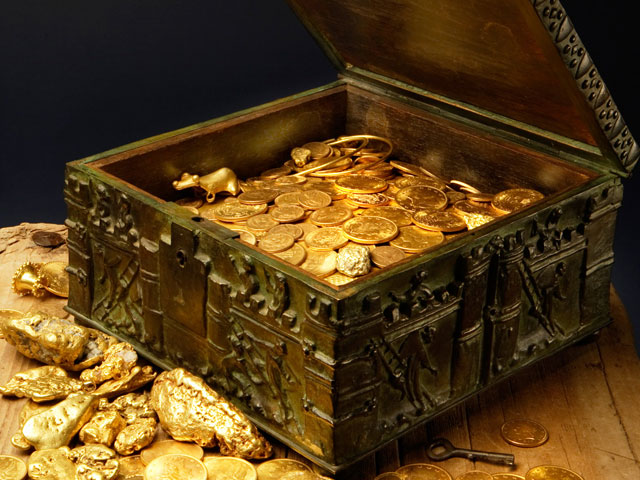 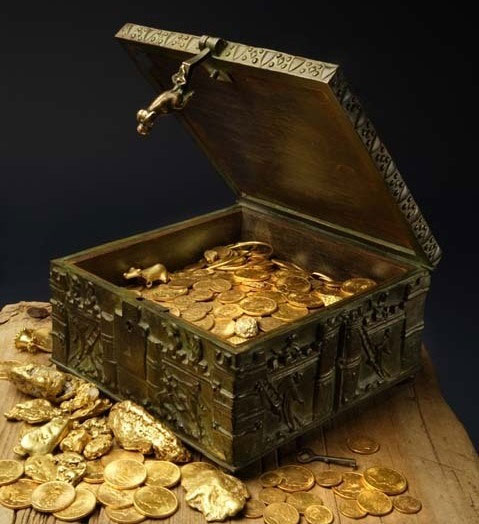 UPDATE: The treasure of Forrest Fenn has finally been found! 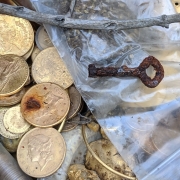 Was Fenn’s Treasure Really Found, or is He Planning Something Darker? 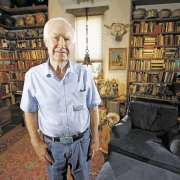