Multiple people have died trying to find it, but now, after a decade of searching, the treasure of Forrest Fenn hidden in the Rocky Mountains has finally been found.

When wealthy eccentric artifacts dealer Forrest Fenn published his memoir The Thrill of the Chase in 2010, he included a poem that encoded the location of a treasure worth $2 million in coins, jewels and other valuable items which he had hidden somewhere in the Rocky Mountains.

Now, after a decade of searching, Fenn has confirmed that the treasure was found last week.

“The search is over! Forrest has confirmed that the treasure has been found. “It was under a canopy of stars in the lush, forested vegetation of the Rocky Mountains and had not moved from the spot where I hid it more than 10 years ago. I do not know the person who found it, but the poem in my book led him to the precise spot. I congratulate the thousands of people who participated in the search and hope they will continue to be drawn by the promise of other discoveries. So the search is over. Look for more information and photos in the coming days” – Forrest

“The guy who found it does not want his name mentioned,” Fenn told the Santa Fe New Mexican. “He’s from back East.”

Fenn said a photo was sent to confirm the find, and that more details will be released in the coming days.

A lawsuit has already been filed claiming rightful ownership of the treasure by a Chicago real estate attorney.

“He stole my solve,” Barbara Andersen said in an interview. “He followed and cheated me to get the chest.” 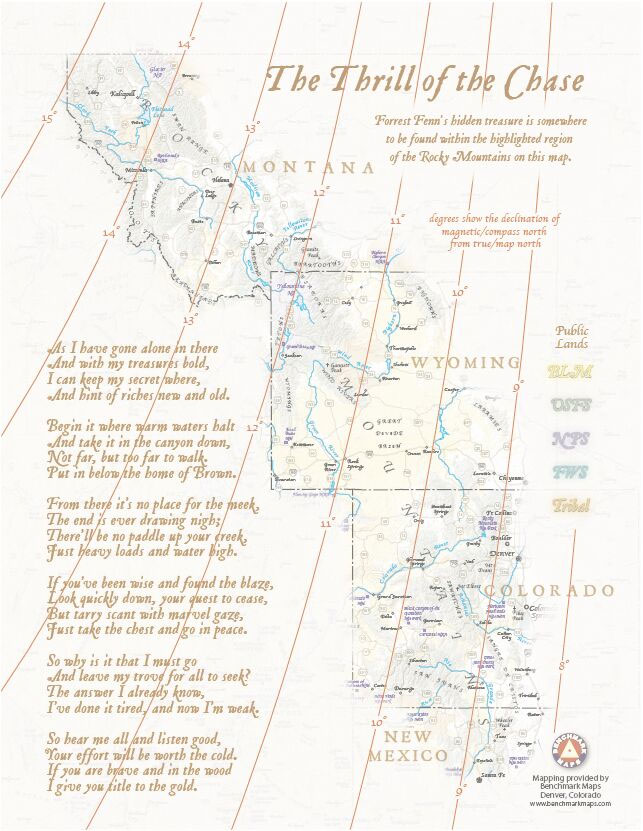 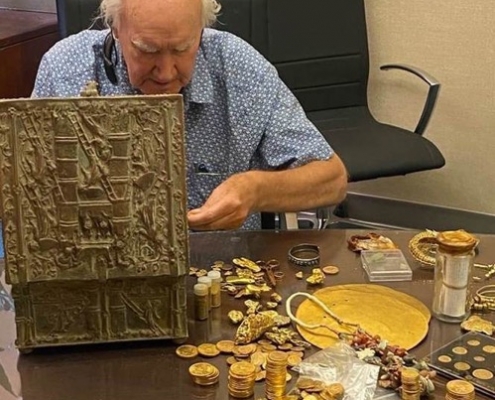 Was Forrest Fenn’s treasure actually found? A CBS anchor says Fenn confessed his “dark and bizarre” plan back in 2012.

Since the treasure hunt began ten years ago, an estimated 350,000 people have searched for Fenn’s Treasure, some even quitting their jobs to focus on the hunt. Five people have even died in pursuit of the treasure, and one man is in jail. In 2018, someone broke into Fenn’s home with a hatchet believing the treasure was actually hidden there.

Now if we could only solve The Secret….