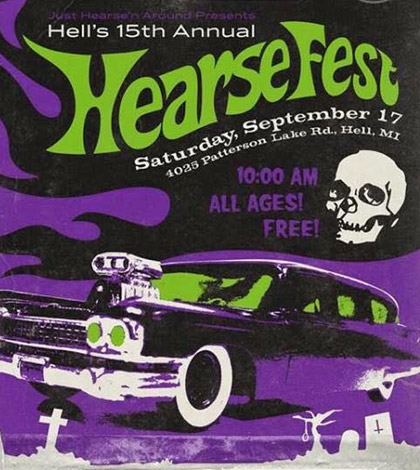 Hell, MI is home to an annual hearse car show and parade organized by Hell’s own Just Hearse’n Around car club. 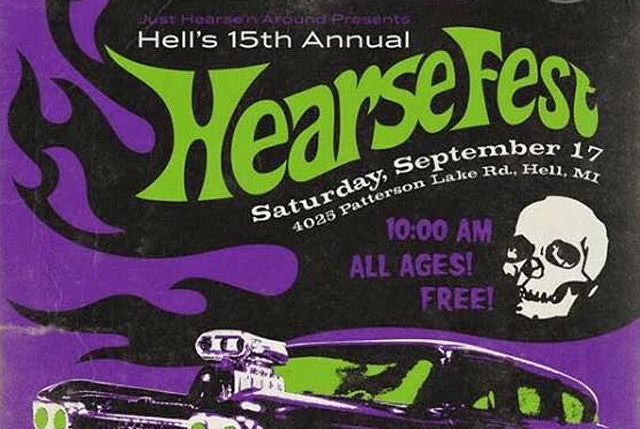 I had an opportunity to buy a hearse when I was 17. It was parked on a farm just outside town. I don’t remember anymore what make or year it was, but it was probably a late 70s or early 80s model in beautiful condition. It was black, of course, much like my horror, Halloween and death-obsessed teenage heart…and I wanted it badly. I stopped one day to talk to the owners, and they offered it to me for $5,000. That was probably a great price for a hearse in that condition, but, frankly, there was no way in Hell I could cough up that much money.

It’s been a long time since that day, and if I was offered the same price on that hearse now, I still couldn’t afford it. So instead I bought a Matchbox hearse, and I’m going to revel in the macabre majesty of the annual hearse gathering in Hell, Michigan known as Hearse Fest. 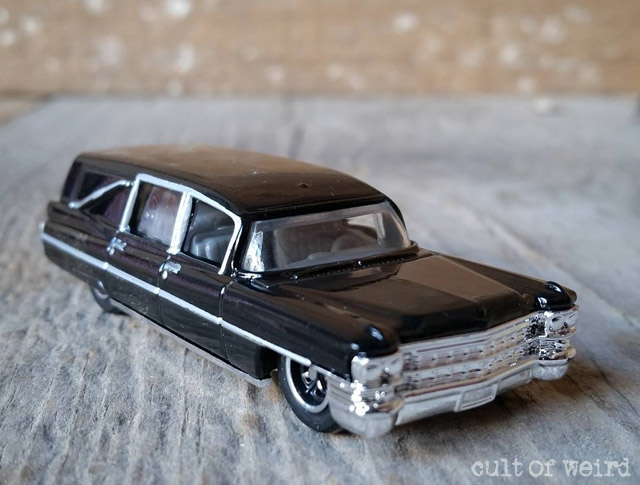 This 1963 Cadillac Matchbox hearse is as close as I’m getting to being a hearse owner. via @mentalshed

The event, now in it’s 15th year, is organized by members of the Just Hearse’n Around car club. Festivities include a PineBox Derby race, hotdogs and burgers from the casket grills, Halloween costume contest, hearse parade, vendors, and live entertainment throughout the day by Creepy Clyde and DJ Surfer Joe. Awards are given for various categories including Scariest Hearse, Best Casket Cart, and “How the Hell did it make it here?” I can’t think of a better way to celebrate the beginning of the Halloween season.

I’ll be there with Cult of Weird resident mad taxidermist and morbid candle maker Rob Reysen at the Grave Digger Candles booth.

See you in Hell! 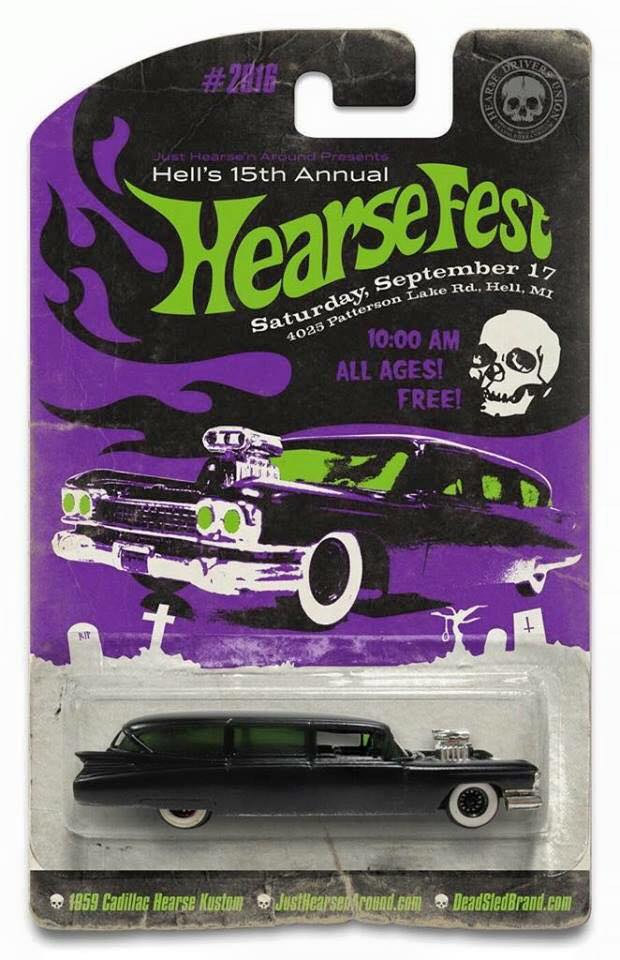 Hearse Fest flier by one of my favorite artists, Robert Paul Nixon. Prints of this killer design are for sale right here. 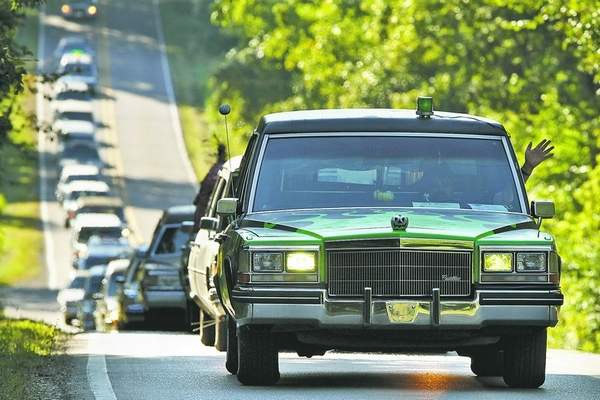 In 2011, during the 10th annual hearse car show then known as Last Rides Reunion Hearse Show, Just Hearse’n Around set the Guinness World Record for the longest parade of hearses with a total of 51. Unfortunately, the record was beat the following year with a parade in the Netherlands consisting of 107 hearses. 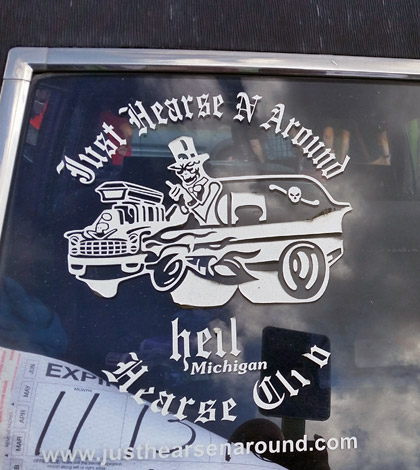 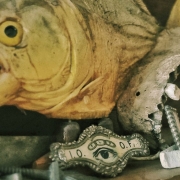