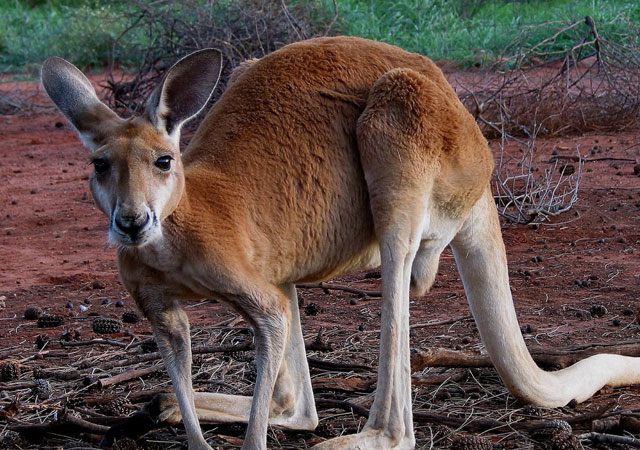 A Wisconsin woman made headlines in February when she was asked to leave a McDonald’s in Beaver Dam following a call to the police.

Apparently people were freaked out by the baby kangaroo she brought into the restaurant. Despite the fact that it was wrapped in a blanket and strapped into an infant car seat. It turns out wild animals are prohibited by city codes.

The woman showed police a letter authorizing her use of the kangaroo as a therapy pet while she copes with cancer.

Now, the Beaver Dam Common Council has voted 14-0 in favor of an amendment that bans the use of kangaroos as service animals. According to the decision, only dogs and miniature horses will be allowed. Citations will be issued for anyone attempting to cope with emotional distress by way of any other animal. 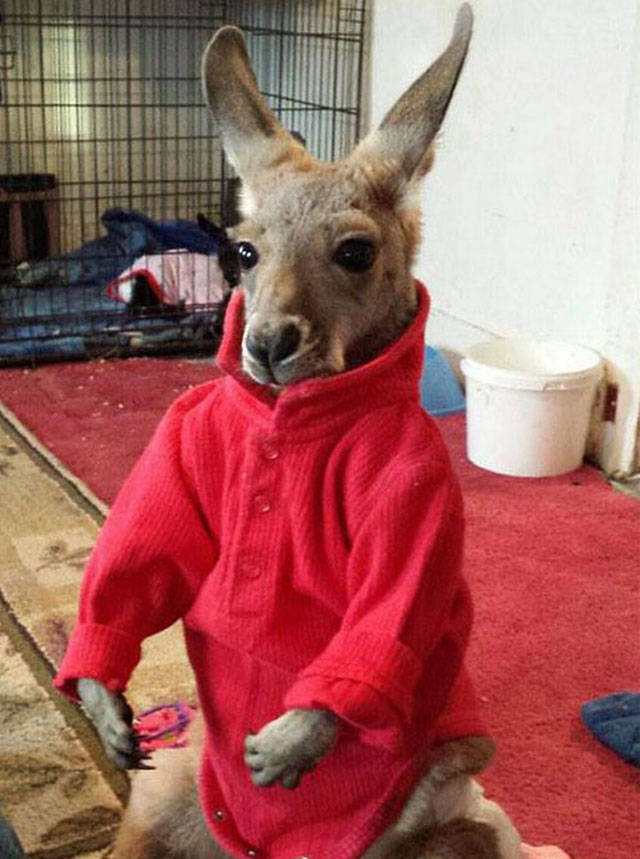