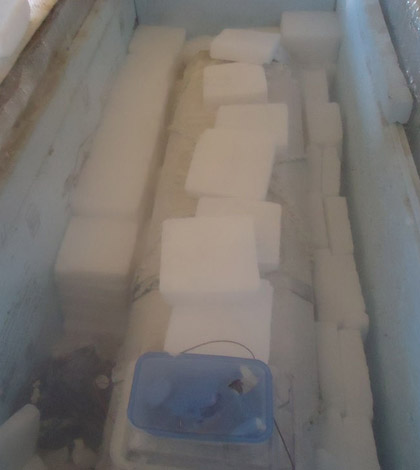 Bredo Morstoel is Nederland, Colorado’s most famous resident…because he has been dead and kept frozen in a shed since 1989. 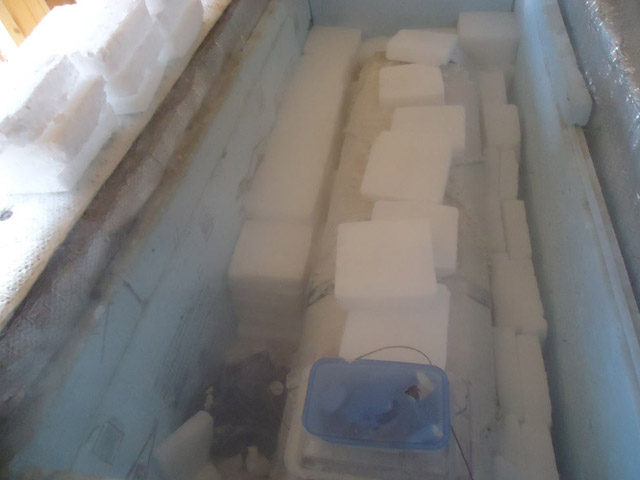 Sarcophagus of the Frozen Dead Guy. Photo by Bo Shaffer.

Every month a designated caretaker known as “The Iceman,” a position currently held by Nederland resident Brad Wickham, hauls 1,700 pounds of dry ice to the “Tuff Shed Cryogenic Mausoleum” where the corpse of a man born 115 years ago has taken up residence. Grandpa, as the locals call him, lies inside a steel sarcophagus entombed within a homemade freezer of plywood and insulation. He’s been there for over 20 years awaiting technological advancements sufficient enough to reanimate the dead.

When Norwegian man Bredo Morstoel died of a heart attack in 1989, his grandson Trygve Bauge put the body on ice and transported it to the United States. It was stored at a California cryonics lab in liquid nitrogen until 1993, when Bauge and his mother Aud decided to build their own facility in a shack behind their Nederland home.

Bauge was eventually deported due to issues with his visa, and Aud was later evicted from her home for not having electricity and plumbing. Fearful of a thaw, Aud decided to tell someone that the body of her father, as well as two other individuals, were being kept frozen on the property.

Despite new municipal legislation outlawing the keeping of a dead body, the publicity bought Grandpa Bredo a pass, and he was allowed to remain. Bauge enlisted the help of a man named Bo Shaffer, whom he paid monthly to procure the ice and keep the temperature around 60 degrees below zero. 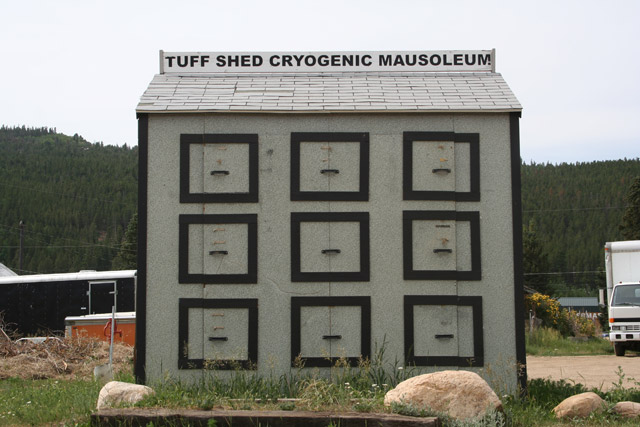 In 2012, due to a disagreement over pay and the fact that Bauge didn’t think Shaffer was using enough ice, the Iceman duties changed hands. At that time, Bauge told media he planned to move his grandfather to a cryogenic facility in Michigan in 2015. Since the festival is now celebrating it’s 16th year, it seems that move hasn’t yet come to fruition.

Since the body is not visible, and the dry ice does not keep it frozen at the same temperatures achieved with liquid nitrogen, there has been some concern that there may be too much cellular damage to revive Grandpa. According to an article over at Live Science, Bauge is still hopefully Bredo could be cloned and brought back to life, but a psychic who spoke with Shaffer believes Grandpa’s spirit has moved on.

The inaugural Frozen Dead Guy Days kicked off in March of 2002 in honor of the March 6th deadline Aud was given to remove her father’s body from Nederland in 1995 after she was found guilty of building-use and zoning violations. It wasn’t long before a local Tuff Shed dealer and a radio station teamed up to build a new home for Grandpa – the “Tuff Shed Cryogenic Mausoleum” also known as the International Cryonics Institute and Center for Life Extension, or ICICLE. 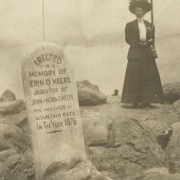 Grave Hunter: Mistress of the Macabre Digs Up Stories of the Dead

Was Snippy the Horse Killed by a Flying Saucer?
Subscribe
1 Comment
Most Voted
Newest Oldest
Inline Feedbacks
View all comments

Maybe we can move him back to California