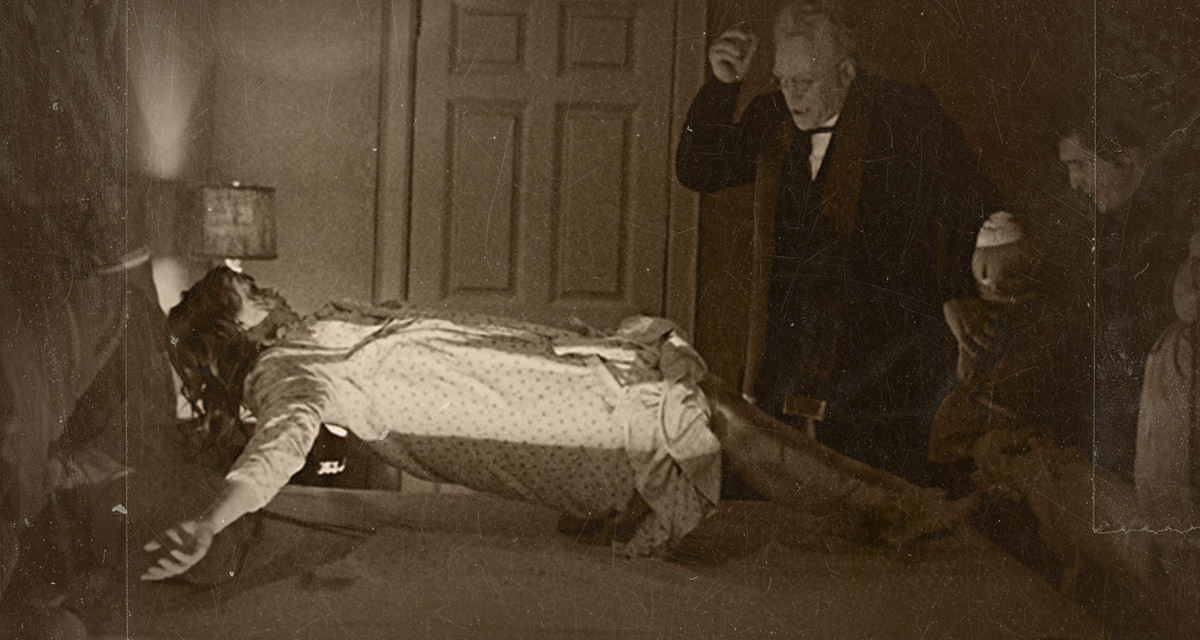 This week’s roundup of weird news includes a Russian couple who ate 30 people from dating sites, and the rescheduled date of Doomsday. 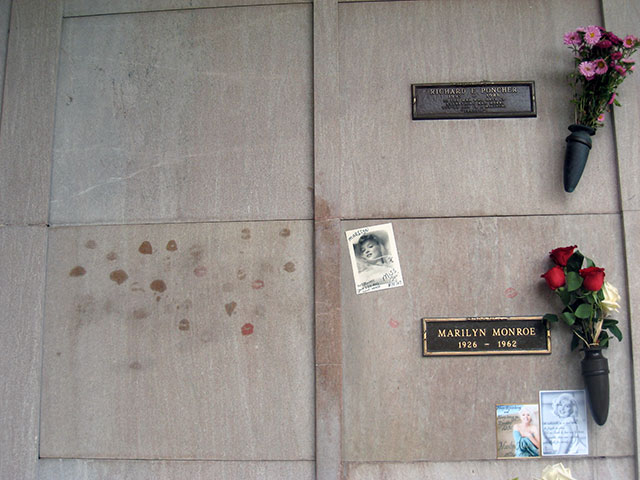 In 1992, Hugh Hefner purchased the empty vault beside Marilyn Monroe in Westwood Village Memorial Park Cemetery in Los Angeles. In a 2012 interview, he said, “I will be laid to rest in a vault next to hers. It has a completion notion to it. I will be spending the rest of my eternity with Marilyn.”

That might sound a bit…stalker-ish, maybe, but the guy who occupied the vault above her is even creepier. Hef had made mention that he preferred to be on top of Marilyn, but he lost that opportunity a long time ago. As noted in this post about Marilyn Monroe’s grave, a man named Richard Poncher bought that vault from Joe DiMaggio during the celebrity couple’s 1955 divorce. Just before Poncher died in 1986, he told his wife Elsie, “If I croak, if you don’t put me upside down over Marilyn, I’ll haunt you the rest of my life.”

In 2009, however, Elsie decided paying off her Beverly Hills home was more important than her husband’s pervy afterlife. She kicked him out and sold the vault to an anonymous bidder for $4.6 million.

Russian couple used dating sites like food delivery services, ordering up as many as 30 people for dinner

Lord Byron’s human skull cup to be sold at auction

Penn Museum anthropologists give final report on the exhumation of H.H. Holmes

Ancient papyrus reveals how the pyramids of Egypt were built (sadly, it wasn’t aliens)

Intro to the Codex Seraphinianus, the strangest book ever published

Memento mori: How a skull on your desk will change your life

Lakes of mercury and human sacrifices at Teotihuacan

Why can’t we turn our eyes away from the grotesque and macabre?

The end of the world has been rescheduled for October

Since the new season of The Exorcist series begins tonight, let’s revisit the brutal true case of demonic possession that inspired it. 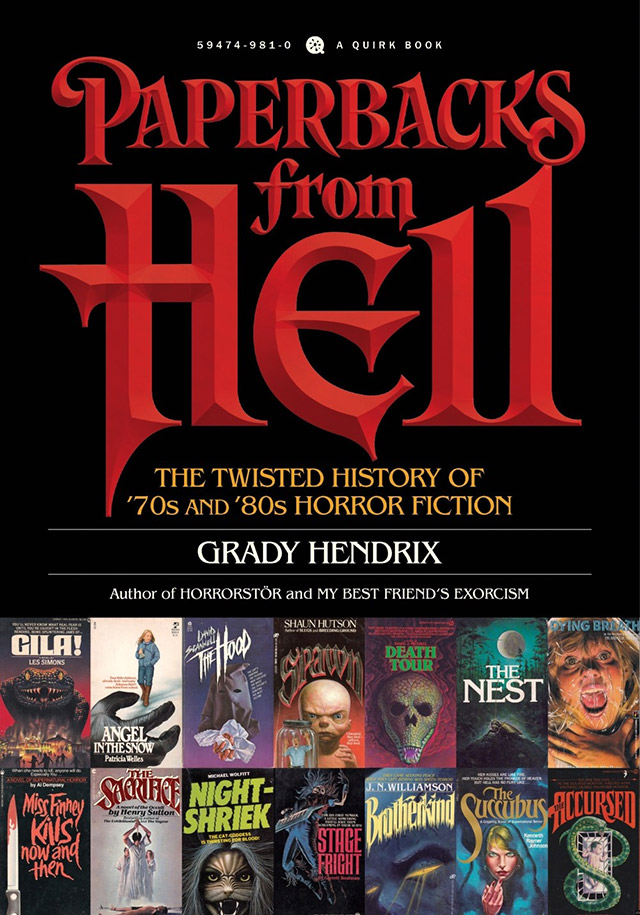 It’s Halloween season (and I have tickets to see Stephen King in Milwaukee this Saturday) so there’s no better time to look back at the twisted horror paperbacks of the 70s and 80s. Paperbacks from Hell (included on the fall reading list) features the great artwork and crazy plots that filled bookstore shelves during horror’s most iconic decades.
BUY NOW ON AMAZON