In the mid-1800s, why were dances held at London’s Enon Chapel called “Dances of the Dead?” Here are the results of this week’s contest. 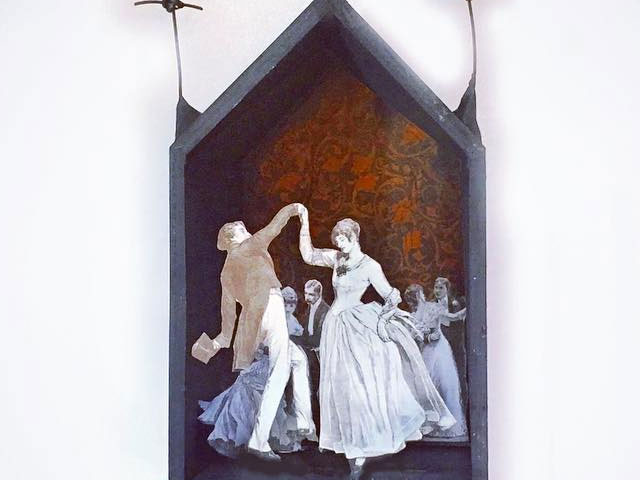 Week two of the October Instagram contest was a bit trickier than the previous week. The question was: In the mid-1800s, why were dances held at London’s Enon Chapel called “Dances of the Dead?”

Dancing with the Dead at Enon Chapel

Enon Chapel was run by Mr. W. Howse, a greedy Baptist minister who offered premium burials beneath the church for a mere 15 shillings – much cheaper than other options. To keep from running out of space, Howse chopped up the coffins and used them for firewood so he could fit more bodies in. As the corpses piled up in the basement and open sewer, the smell of decay began to creep up through the simple board floor. During the summer months, parishioners and sunday school children were plagued by corpse flies and other insects that feasted on the rotting human remains beneath.

When Howse died in 1844, over 12,000 bodies had been interred beneath the chapel. The new tenants covered the old wooden floor with a layer of brick and capitalized on the morbid curiosities of the time by offering “dancing on the dead.”

For the contest, correct answers have to be submitted in the form of a photo or video post on Instagram. The more creative, the better. I narrowed down the entries to 4 finalists, then let the Cult community vote. The winner of this week’s memento mori Box of Weird is this multimedia piece called “Victorian Golgotha” by @mybrainchild: 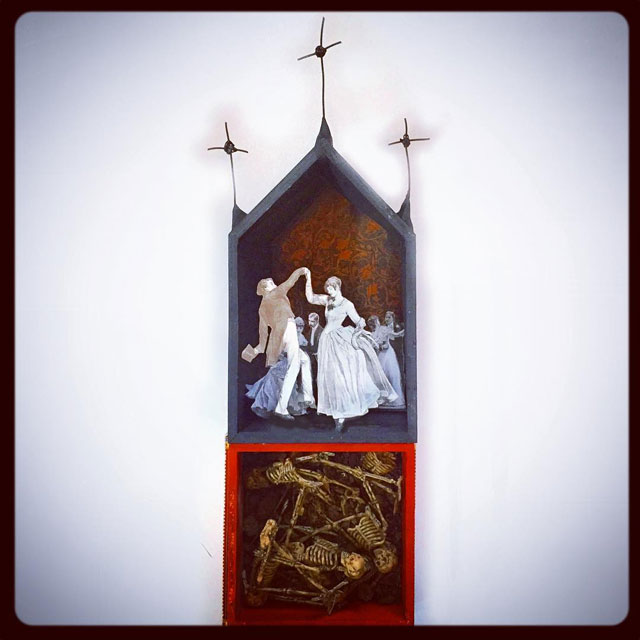 Here are the grotesque and beautiful entries from the other three finalists:

Here is my entry for this week's @cultofweird #cultofweird #boxofweird giveaway! This week's question: In the mid-1800s, why were dances held at London's Enon Chapel called "Dances with the Dead"? The answer is because Enon Chapel was once owned by a corrupt minister, who would promise to inter people's loved ones while he actually put them carelessly in the basement of the chapel. Even after he was "found out", he continued his practice of body-disposal. After he passed away, the chapel was bought and the floors redone. It opened as a saloon, with the perk of being able to have "dances with the dead". ??? #art #artist #ink #pen #acrylic #illustration #dark #macabre

I was able to take a better quality video today (I think/hope) for @cultofweird #cultofweird ! Sorry for the double post!! 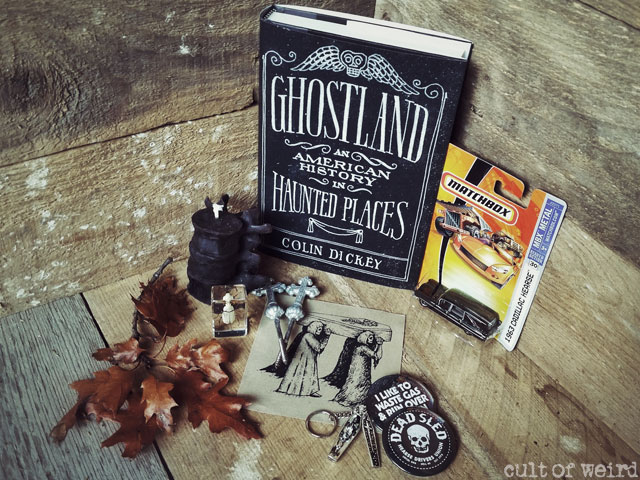 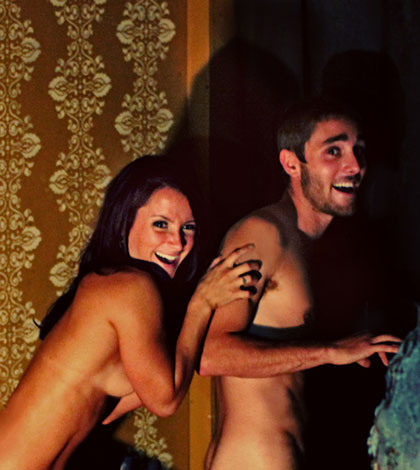 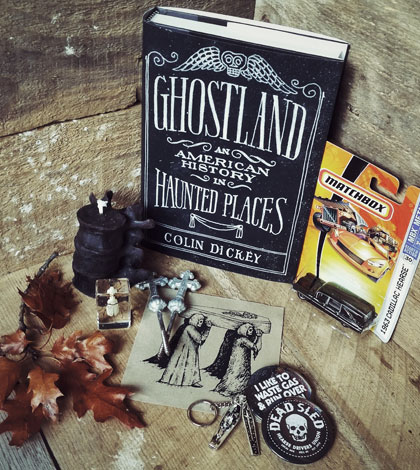 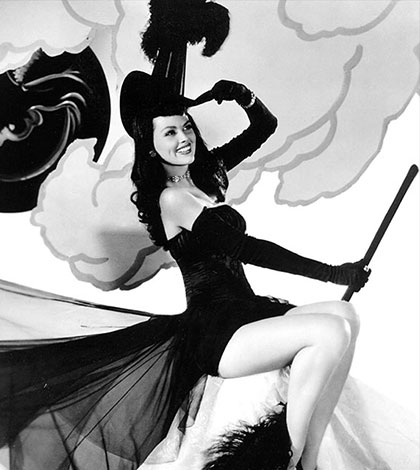