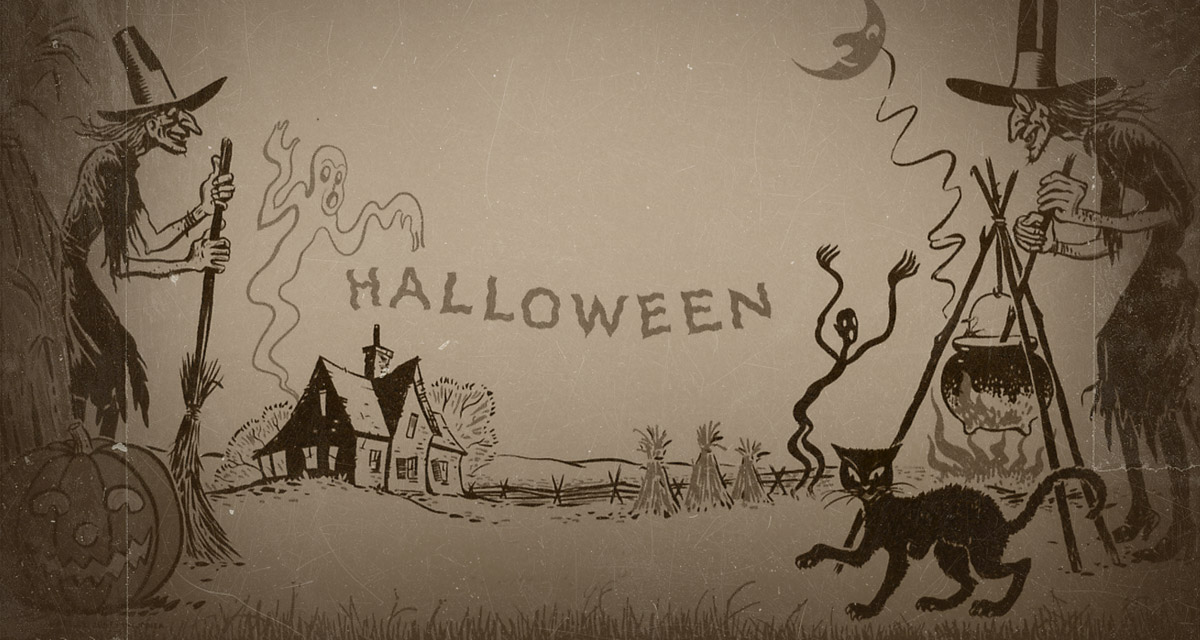 Celebrate the thinning of the veil with Ouija boards, witches, and other nameless horrors in this week’s conjuring of spooky weird news and media.

Before we get to the this week’s weird news and media, which is great, by the way – a coffin robber, Robert Murch’s incredible Ouija board collection, the grotesque literary death of Lovecraft, Salem revelations, and more – let’s take a moment to round up some of the Halloween favorites here on Cult of Weird:

The history of the notorious Nuremberg torture collection

Peek inside a trove of witchcraft artifacts at this rare exhibit

Eight things you need to know about poltergeists

A glimpse at Robert Murch’s talking board collection

Be part of Milwaukee’s first ever Krampusnacht parade

In the U.S. market for human bodies, almost anyone can dissect and sell the dead

What does Uri Geller know about the JFK assassination?

Is your house haunted or is it just bad wiring?

How the god you worship influences the ghosts you see

Robert Bloch killed his friend H.P. Lovecraft in his 1935 story The Shambler from the Stars

Caitlin Doughty on new revelations from the Salem Witch Trials

Why millennials are ditching religion for witchcraft and astrology

Ghostwatch: the Halloween hoax that changed the language of television

Humans are born with a natural fear of spiders and snakes

Are you descended from witches?

It’s alive! The birth of Frankenstein 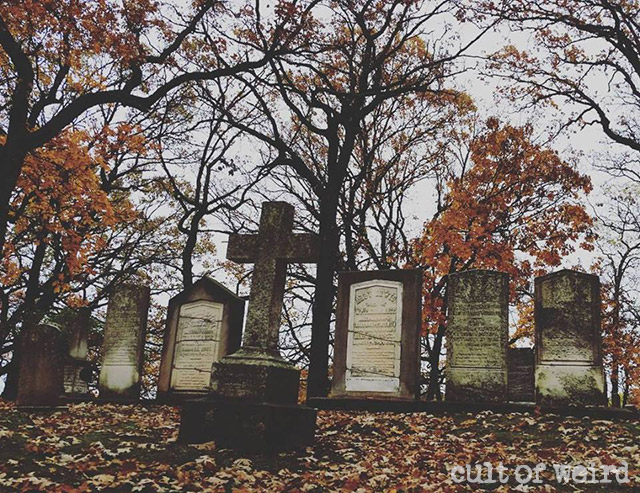 The final resting place of the Tallmadge family

William Tallmadge, the son of brief Wisconsin Territory governor Nathaniel Potter Tallmadge, was just 19 years old when he died on June 12, 1845. He was buried upon the top of a hill on his family’s land known as Rienzi Hill.

Possibly spurred by this loss, Nathaniel found solace in the beliefs and practices of spiritualism.

Many of Nathaniel’s experiences communicating with the dead through various mediums were recorded in the 1853 book Spiritualism, Volume 1. He wrote that his youngest daughter, then 13, “plays the piano on the instruction of the spirits.” She had never played piano before in her life and had no understanding of notes, he claimed, until one day she sat down at the keys and played Beethoven’s Grand Waltz.

The same year Spiritualism was published, Tallmadge donated the hill and the surrounding eight and a half acres of his farm for use as a public cemetery. Since then, Rienzi has become the final resting place of Civil War generals, senators, congressmen, athletes, musicians, and, depending on who you ask…witches. 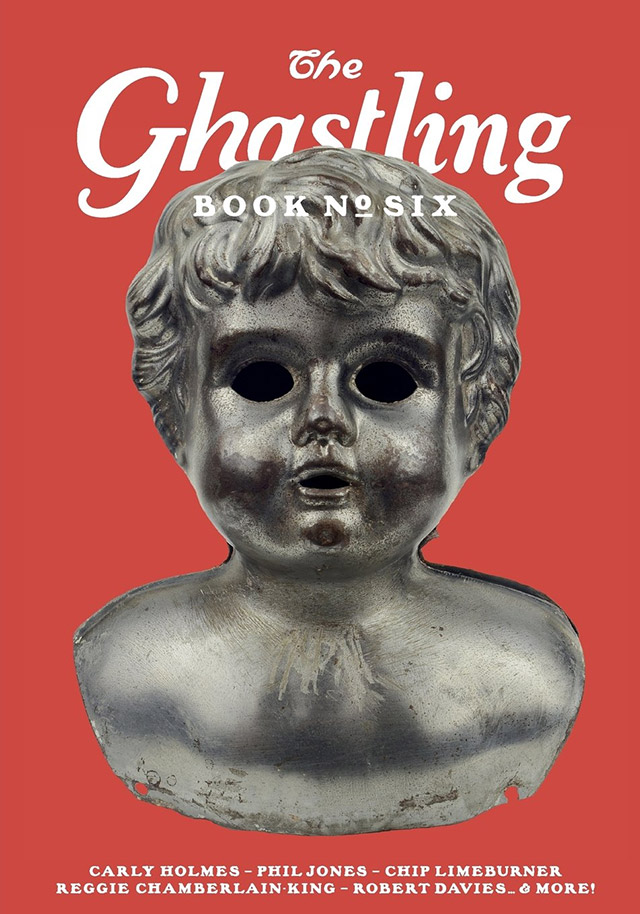 The Ghastling brings together a fresh collection of new horror stories from contemporary authors, combined with eerie illustrations in the style of 19th-century penny dreadfuls or Weird Tales magazines. Book Six “explores the uncanny, the surreal, the dark reaches of the imagination and the space between the ordinary world and the folklore and superstition that hangs around in the peripheries of daily life. In the case of some of these tales, there is almost no difference, both worlds are one and the same.”
BUY IT NOW ON AMAZON 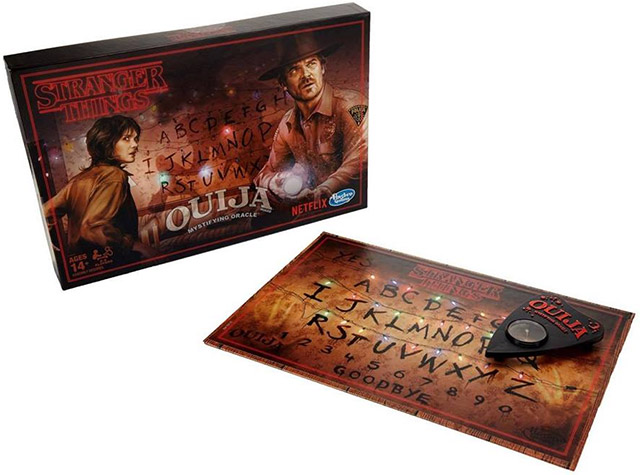 If anyone needs me, I’ll be binging the second season of Stranger Things while eating waffles and trying to conjure a demogorgon from the Upside Down. 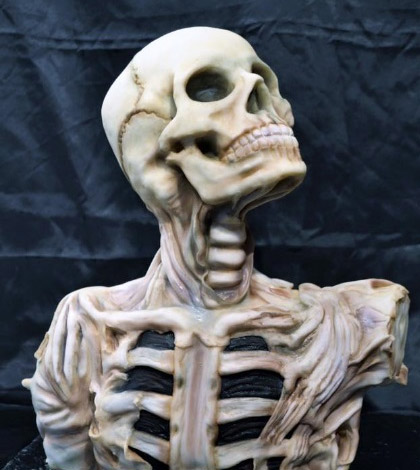 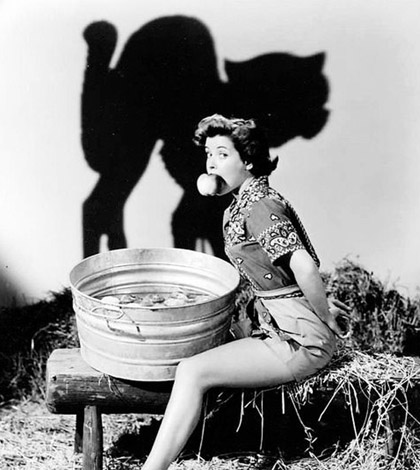 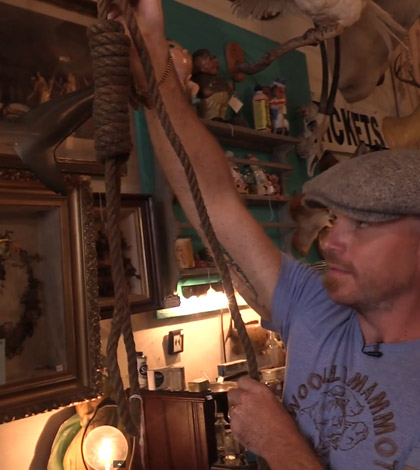 A Halloween Tour of Woolly Mammoth