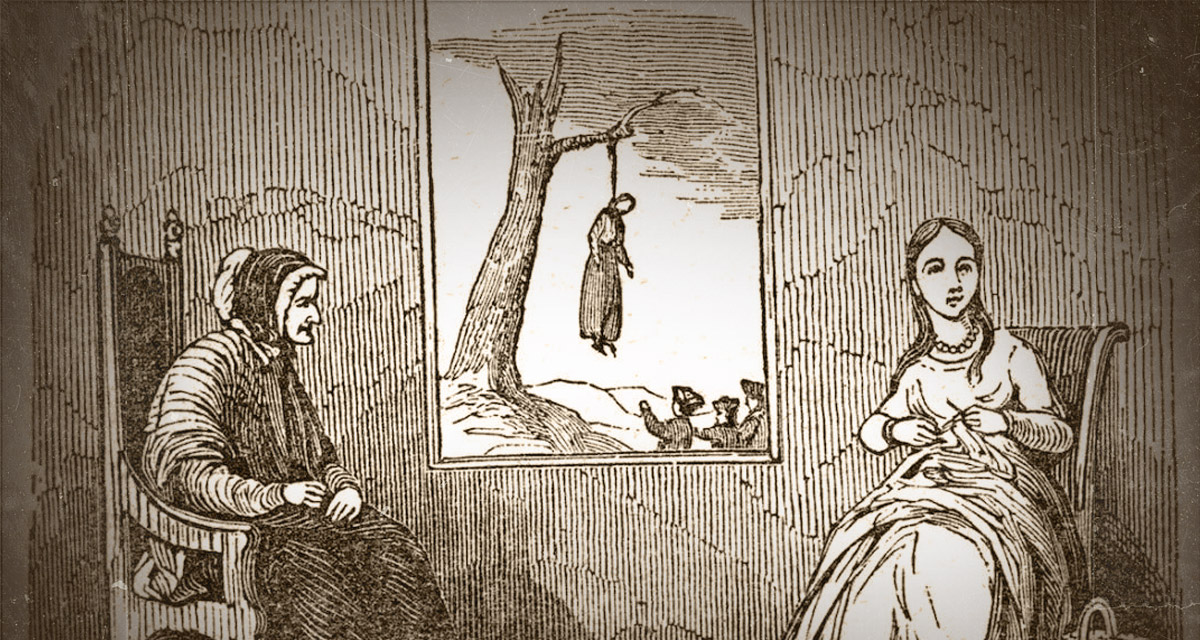 This week’s weird news and media includes a look at the Salem during Halloween, the latest on consciousness after death, and a contortionist with a strange illness. 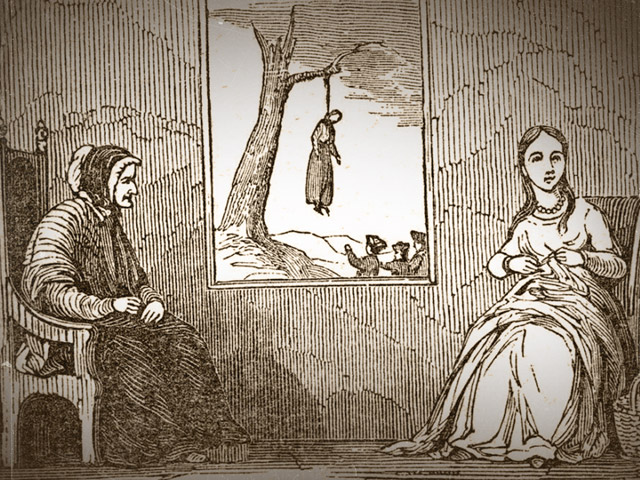 For the last two years I’ve held a contest during the month of October to win boxes full of cool and creepy things. In order to win a coveted Box of Weird, as I have so uninspiringly dubbed them, I asked the highly talented Cult of Weird community to answer morbid trivia questions through some sort of visual means on Instagram. The top 4 were then put to vote.

I wasn’t able to do it again this year due to time and money constraints, (wanna join the Inner Circle?) but last year’s entries were so creepy and creative, they’re worth revisiting.

Click the question to see the winners and other top entries:

Billy Corgan of the Smashing Pumpkins saw a shape-shifter once

Good news: You will probably be aware that you are dead

Ephemera tells the tragic story of the Argonaut mine disaster

It’s now legal to liquefy a dead body in California

Watch this documentary about the Dead Man’s Carnival

Man nearly dies after live fish jumps down his throat

The Cardiff Giant was discovered 148 years ago

Sitting up with the dead: Lost Appalachian burial customs

Cannabis, the Holy Grail, and the secrets of the Templars 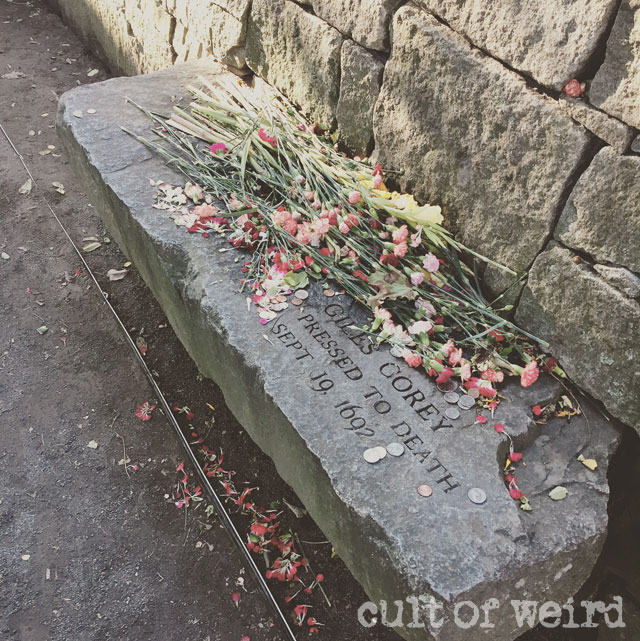 I handed the Cult of Weird Instagram over to my sister last weekend as she explored the Halloween festivities and Witch City history in Salem, Massachusetts over the Friday the 13th weekend. This photo is from the Salem Witch Trials Memorial, where the 20 individuals who were executed for witchcraft in 1692 are remembered. The memorial is shaded by black locust trees, the type of trees it is believed the victims were hanged from.

Pictured here is the granite memorial for Giles Corey, an 81-year-old man who was accused of witchcraft after defending his wife Martha against similar accusations. According to a girl named Mercy Lewis, the apparition of Corey had been tormenting her. “I veryly believe in my heart that Giles Cory is a dreadfull wizzard,” she stated in her deposition, “for sence he had ben in prison he or his apperance has com and most greviously tormented me.”

In court, Corey refused to plead guilty or innocent to the charges. “Standing mute,” as it was called, was punishable by pressing. Charged with extracting a plea, Sheriff George Corwin lead Corey to a pit beside the jail, where he was stripped naked and made to lie down. A board was placed on top of him, and six men slowly piled large stones onto the board over the next three days. Each time he was asked to plead, Corey simply replied, “More weight.”

A witness by the name of Robert Calef later said, “In the pressing, Giles Corey’s tongue was pressed out of his mouth; the Sheriff, with his cane, forced it in again.”

Just before the weight of the rocks finally crushed the last breath of life out of him, Corey was said to have cried out to Corwin, “Damn you. I curse you and Salem!”

Martha was hanged three days later during the final round of executions on September 22, 1962.

More photos from Friday the 13th in Salem right here. 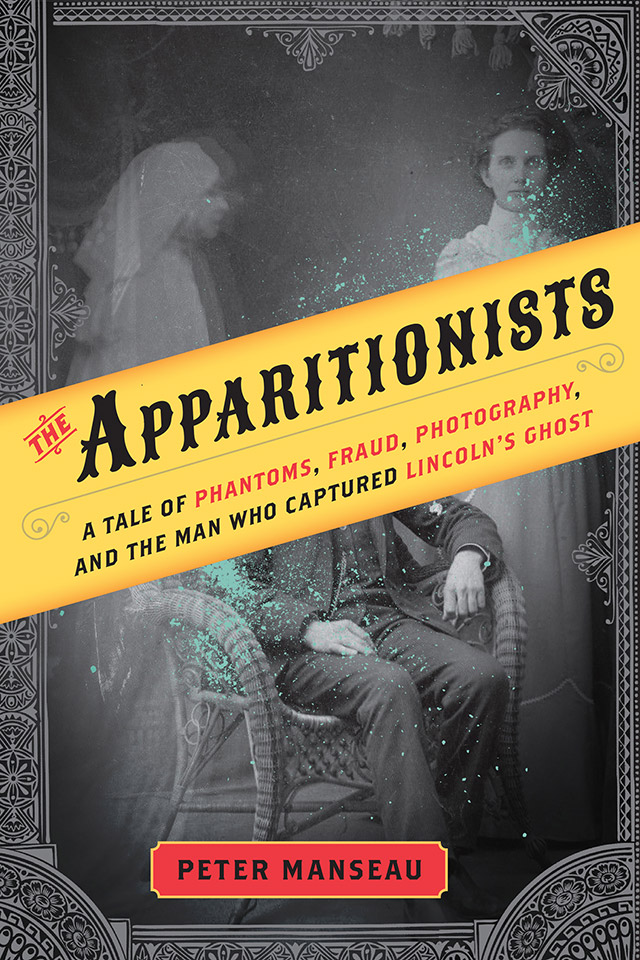 The story of how spirit photographer William Mumler captured America’s imagination in the wake of the death and tragedy of the Civil War by photographing grieving family members with apparitions of the dearly departed.
BUY IT NOW ON AMAZON

For more macabre reads check out the 2017 Cult of Weird Fall Reading List.