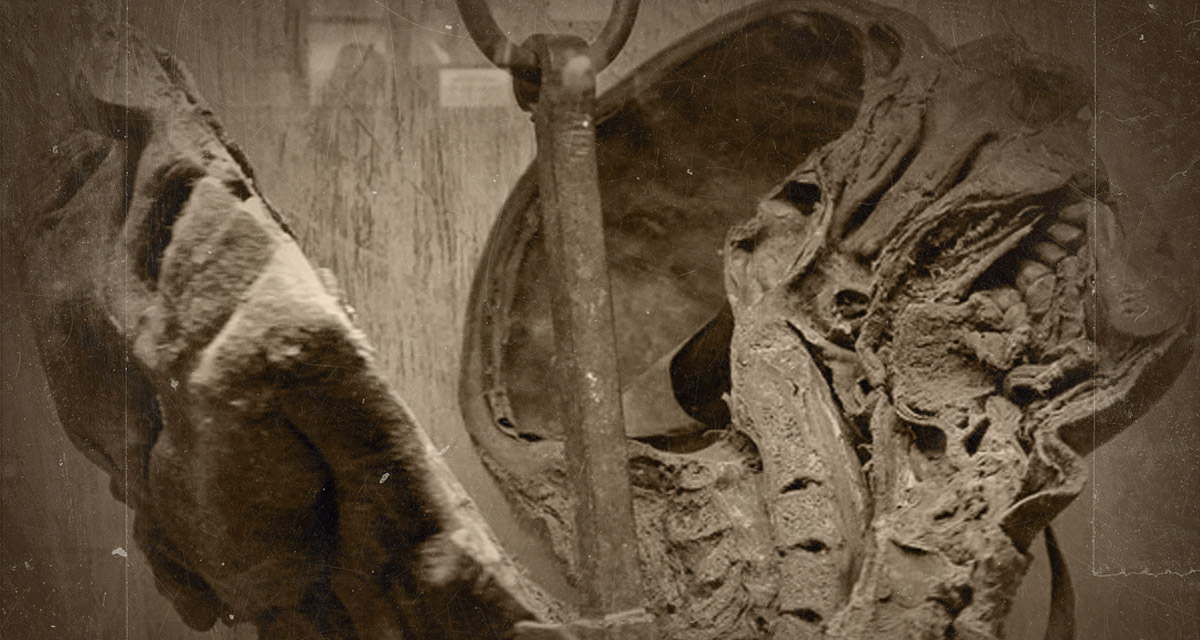 Here’s the last roundup of weird news you’ll ever get before the total solar eclipse brings about the end of the world on Monday.

Good news everyone: Monday’s total solar eclipse may mark the end of the world! You didn’t expect it to come and go without some doomsayer predicting Armageddon, did you? According to certain Christian evangelist groups, this rare celestial event could be the beginning of the tribulation with a black sun rising over the United States on the morning of August 21. And I certainly hope so, because I’m tired of going to my stupid dead end job every day.

Here in Wisconsin, though, far from the path of totality, we will only see between 75-87% of the eclipse, depending on where you are in the state. And now it looks like we’re going to have thunderstorms on Monday, so we might not see it at all. Does that mean we will also be deprived of the end of the world? Is God sending a message that he likes Wisconsin? Because we have beer and deranged killers? Or are we just continually being punished?

Anyway, the news story I’m most fascinated by this week is the tale of two lovers in Key West whose quarrel over whether or not one of them was a cannibal ended in tragedy. It seems 24-year-old stripper Justin Calhoun suspected his 67-year-old boyfriend Mark Brann of being a cannibal, and decided to question him about it. imagine the conversation began with something like, “Hey, so, um…what are those fingers doing in your salad?”

But the situation quickly escalated, apparently leaving Calhoun with no choice but to stab Brann’s eyes out with a pen, shove a broken piece of wood down his throat to stifle his screams, and leave him for dead, running off naked into the streets with a backpack full of Brann’s money and prescription drugs.

And now for the rest of this week’s weird news and media:

Map shows the best places to watch the eclipse with Sasquatch

Trees with “crown shyness” mysteriously avoid touching each other

Afraid of the dark? Why eclipses frightened ancient civilizations

“I am Jack the Ripper” postcard hits the auction block

If you think an eclipse means doomsday, you’re not the first

Our enduring preoccupation with premature burial

Woman ends up in morgue on ‘worst Tinder date ever’

The bizarre island religion that worships an American GI

“Kentuckians for Coal” to protest the solar eclipse

The man who wore his wife 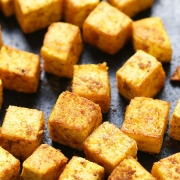