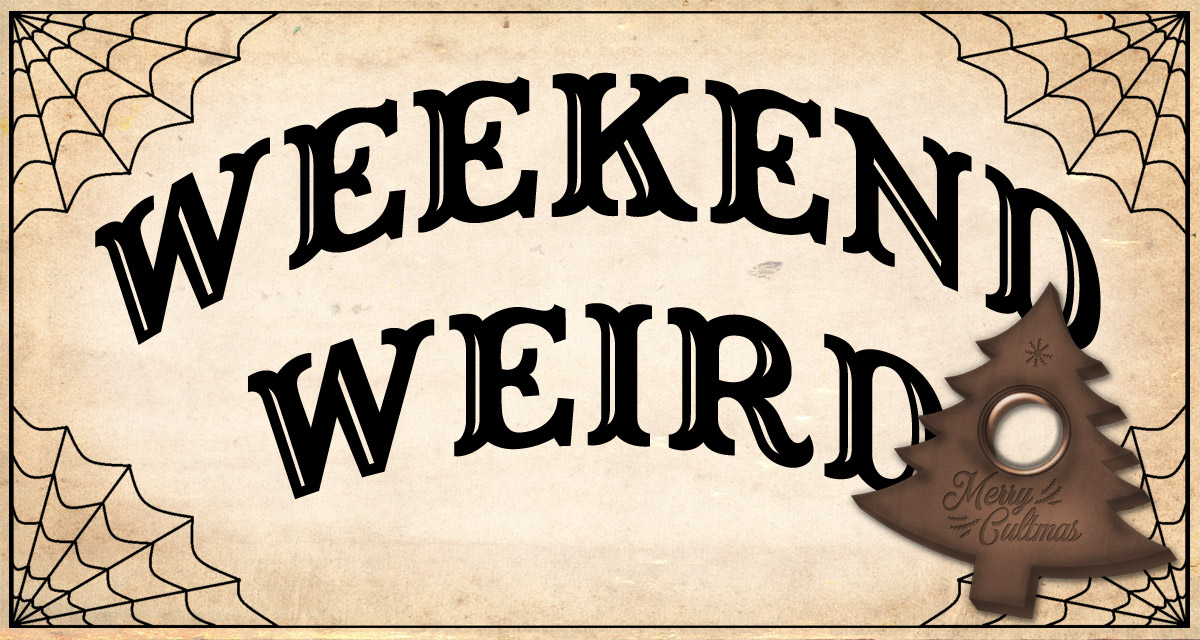 Christmas monsters, pieces of saints, and the joy of Scary Christmas in this week’s roundup of weird news and media. 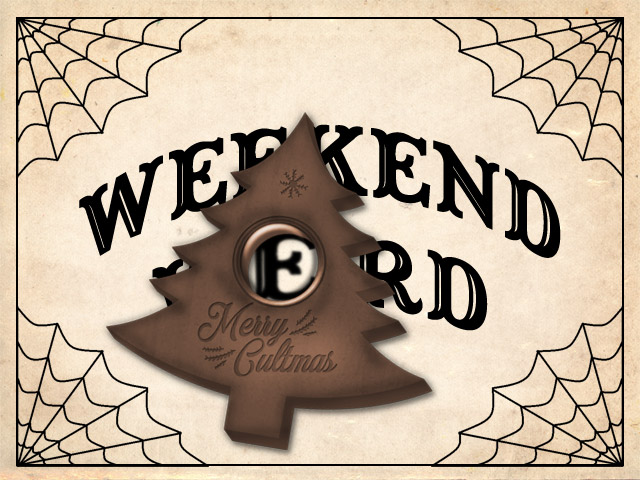 Christmas gets a lot of hate. All the joy and merriment of the yuletide season is unparalleled in its ability to induce nausea and/or rage in the average earthbound human. Once you get past the commercialism, though, the holidays are steeped in way too much bizarre history, folklore, and pagan ritual to not be thoroughly fascinating.

Sure, I have twinkling multicolored lights haphazardly strewn around the house just like everyone else. I’ve erected a tree in the living room with gaudy baubles dangling from it’s branches. The skulls and taxidermy all get Santa hats. But it’s the spooky charm of the Old World underlying our seemingly trivial Christmas trappings that transcends hokey Americana.

Traditions like Krampusnacht, which honors the Alpine Christmas devil who punishes naughty children, or the Mari Lwyd in Wales, in which people carry around a decorated horse skull, singing songs and trying to scare others, are what make this holiday great. Not to mention historical enigmas like St. Nicholas, the 4th-century necromancer who inspired our modern-day Santa Claus, and whose venerated bones excrete an oily liquid renown for its healing properties.

She goes on to describe Pere Fouettard, a butcher and serial killer who threatens naughty kids with his whip in France, a child-kidnapper named Zwarte Piet in Belgium and the Netherlands, Frau Perchta in Germany, who stuffs the bellies of bad children with straw, and the Kallikantzaros goblins of Greece, Bulgaria, Turkey, and the Balkans, who rise from their subterranean dwellings to demand piggyback rides.

And it all begins on the eve of December 5th, when Saint Nicholas and his hairy companion start making their rounds.

It’s also the time of year when I dig up strange, unusual, and often handcrafted artifacts from my favorite purveyors of art and oddities for the Cult of Weird holiday gift guide. If you’re still looking for stocking stuffers for that special corpse in your life, shop: Cult of Weird Holiday Gift Guide

Christmas cards went out to members of the Inner Circle this week.

Thank you for your support!

The joy of Scary Christmas

Tests reveal bone fragment of St. Nicholas is from the correct era

Neopagan band Heilung has become the soundtrack to my life

Wisconsin’s “Halloween killer” is being released in February

The dark side of Dickens

Mortar in Jesus’ tomb dated to around 345 AD

Photos of Scotland’s Cave of the Dead

Children, death, and the mystery of the unknown

300-year-old note found in the butt of Jesus

The desirability of storytellers

Skeleton of Jeremy Bentham is coming to the Metropolitan Museum

Some of this week’s weird news was pilfered from Daily Grail, Order of the Good Death, Odd Things I’ve Seen, Strange Company, and The Anomalist. 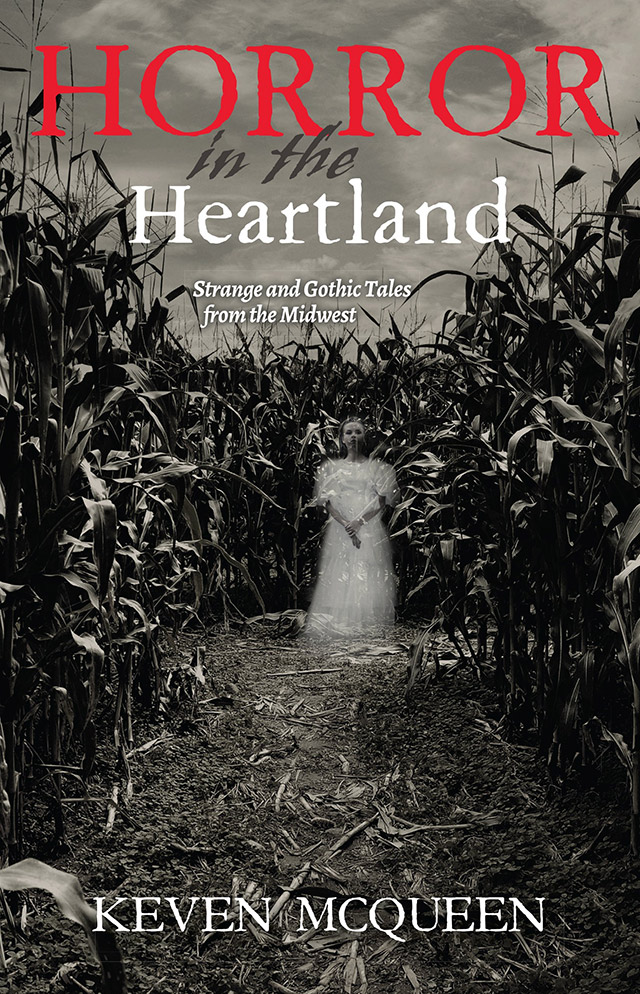 Don’t forget to share your weird Christmas with us! 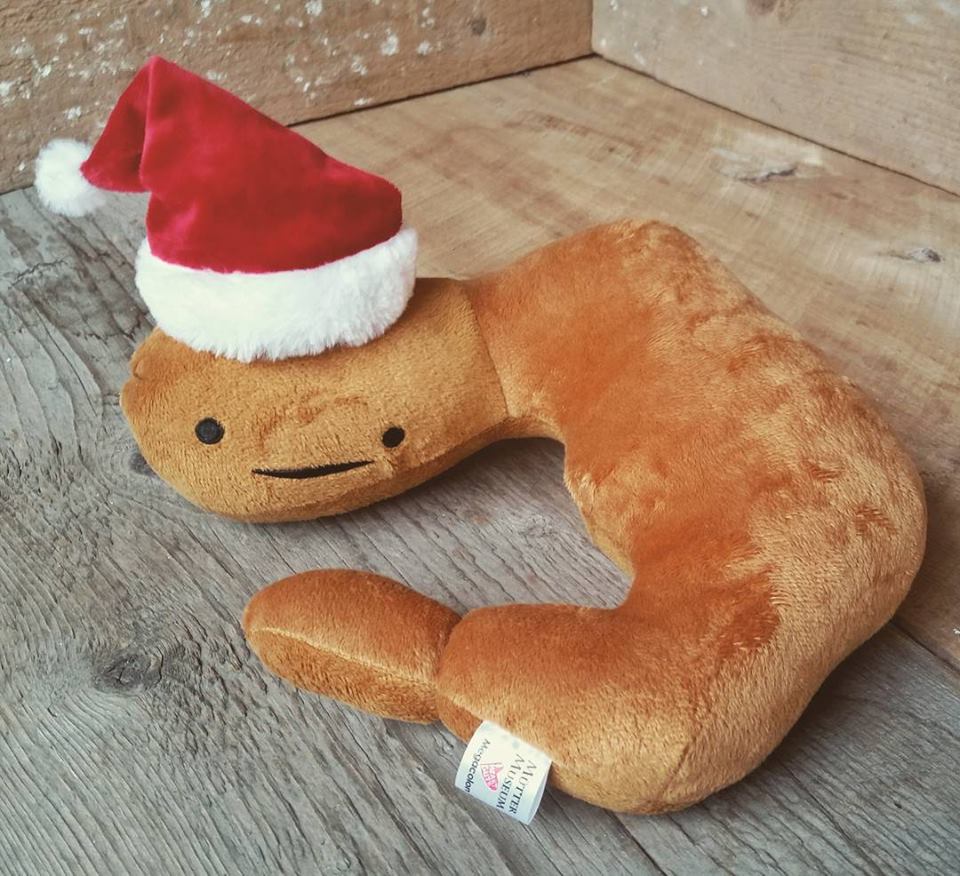 Put a Santa hat on something strange, like this plush megacolon from the Mutter Museum, and tag it #MerryCultmas

Satanic ‘Snaketivity’ on Display for Christmas in Illinois Capitol 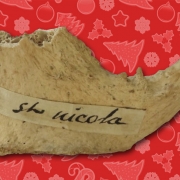