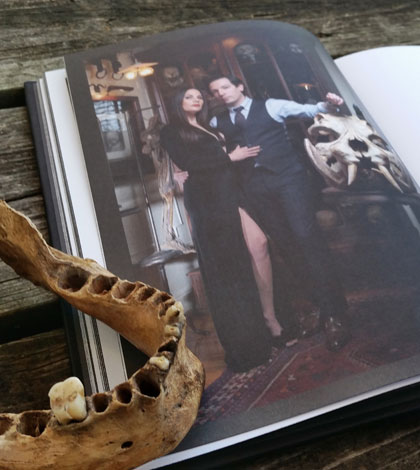 Join author Paul Gambino at the Morbid Anatomy Museum with collectors featured in his new book Morbid Curiosities: Collections of the Uncommon and the Bizarre. 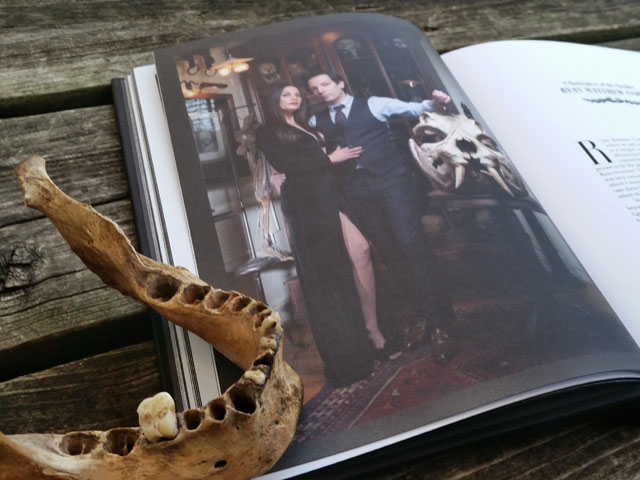 The collection of Ryan and Regina Cohn featured in Morbid Curiosities.

From the event description:

Hosted by Evan Michelson (who is also featured in the book) the evening would be a dynamic, informative, and entertaining glimpse into the world of serious collecting of the macabre from a diverse group of collectors.

Topics to be introduced and discussed will include the obligatory How did you get started in this niche of collecting? and What was the oddest item you have ever had in your collection or have seen in someone elses collection? to the more sophisticated areas like Have you ever turned down a piece because of moral or ethical reasons? and What have been some of the recent consequences of collectors who sell illegal and/or stolen items online.

Each of the six collectors will bring their own unique spin on a group of collectors who many lay people have painted with a broad brush. In addition to the Roundtable section of the evening, the collectors will also bring three of their favorite pieces to put on display and discuss with the audience. 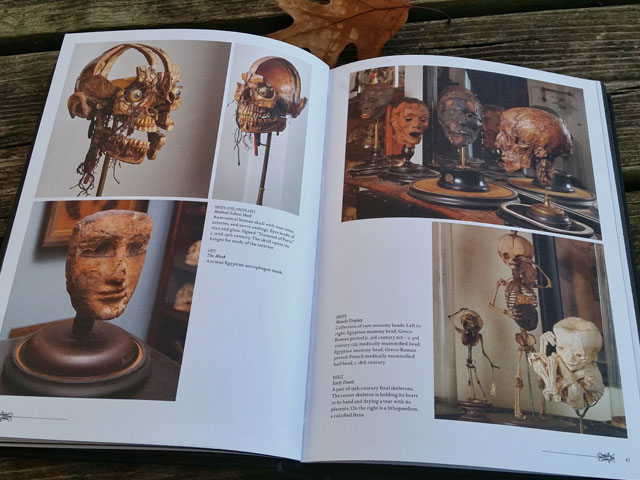 Morbid Curiosities is featured on the Cult of Weird Fall Reading List.

Buy it on Amazon right here. 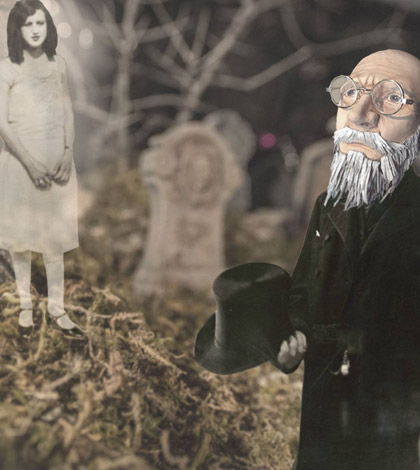 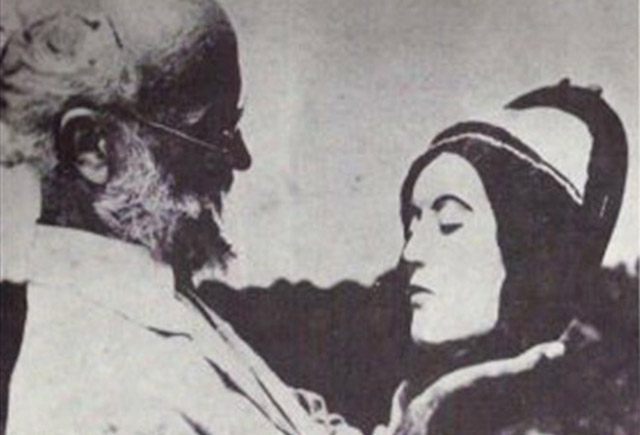 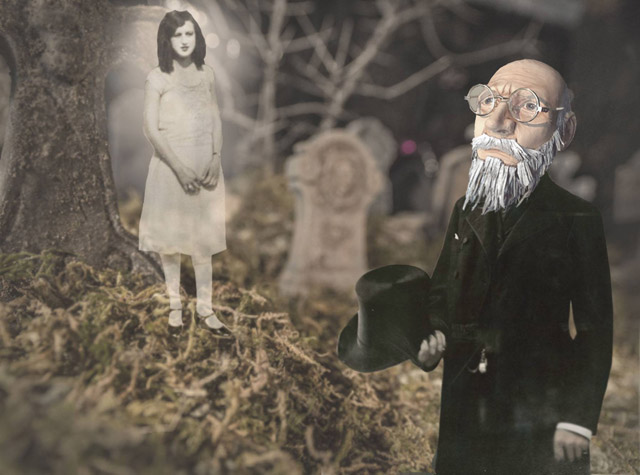 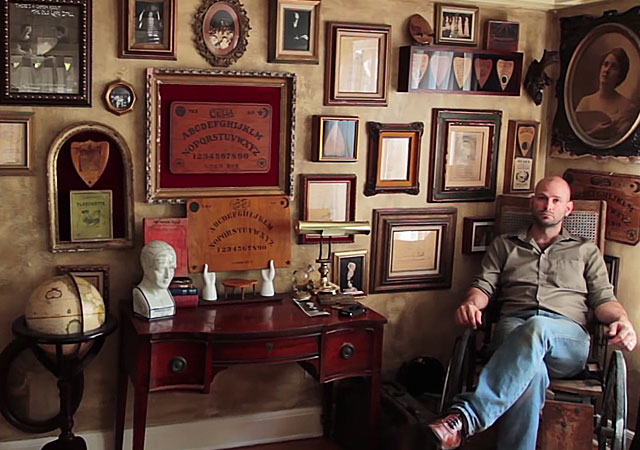 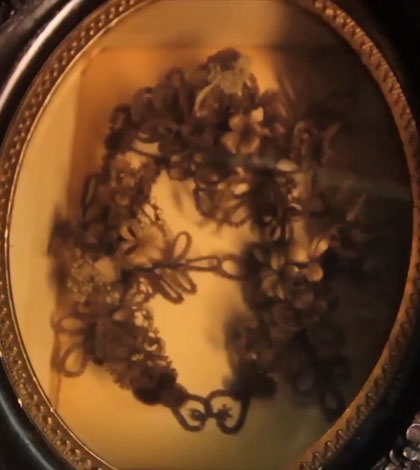 With it’s origins in the religious relics and reliquaries of dead saints, the art of memorial hair work in the 18th and 19th centuries became a popular way to honor and remember loved ones. Locks of hair from the deceased was woven into jewelry, chains and intricate works of art. 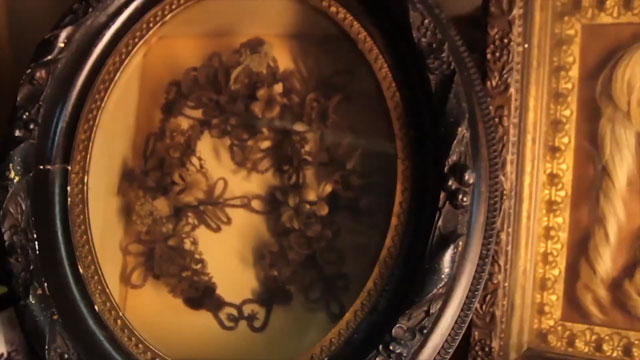 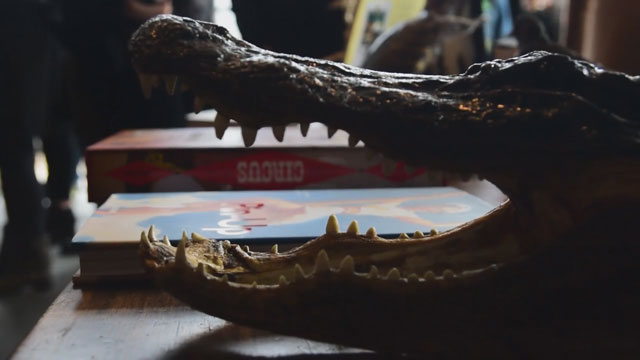