Russian Granny Ripper who admitted to killing and dismembering at least 11 people may also have eaten her victims. 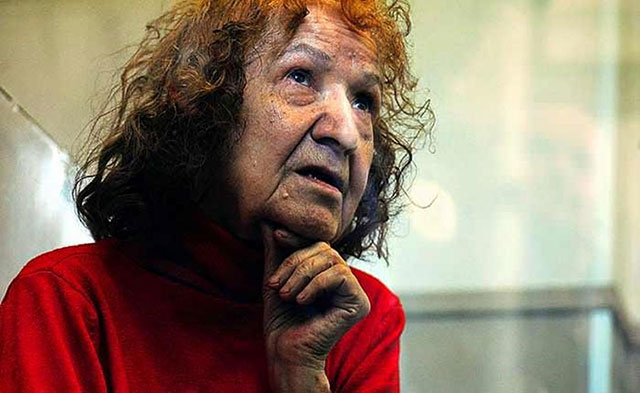 Details are still emerging in the case of a 68-year-old Russian woman caught disposing of human remains on a security camera, and they keep getting weirder. Tamara Samsonova, who has been dubbed Grannyball Lecter by the press, was arrested recently after drugging her 79-year-old friend Valentina Ulanova and cutting her up with a hacksaw while she was still alive.

Samsonova was seen on camera carrying body parts and a head in a cooking pot out of her home. Ulanova’s decapitated body was later found in a nearby pond. The head still hasn’t been found, and Samsonova isn’t telling anyone where it is.

Diaries found in her home alongside books on astronomy and the occult provide details of as many as 21 possible murders in 20 years, and reveal that the Granny Ripper may have eaten parts of her victims.

Though Samsonova seemed notably confused and disoriented in court, even blaming the murders on a neighbor at one point, she claims her actions were deliberate, that she wanted to be known as a serial killer. She told the judge she has been preparing to be caught for years. 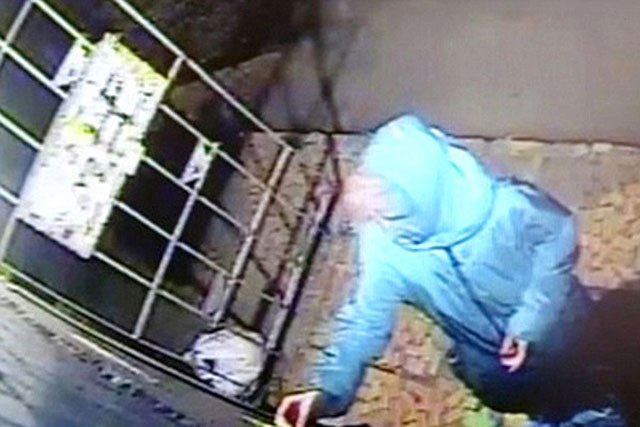 Authorities are comparing the diary confessions with unsolved cases of body parts around St. Petersburg. They also suspect Samsonova may have killed her husband, who disappeared in 2005.

The Granny Ripper will be featured in the Horrors of St. Petersburg museum.

That diet seems to have suited her, she certainly didn’t put on weight on it. Maybe she should publish a book on it.