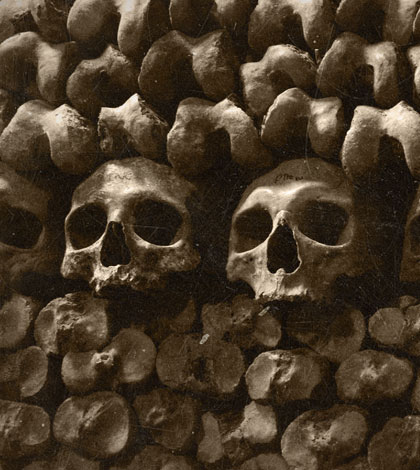 This week’s roundup of weird news is here to remind us that everything is horrifying and there is no escape. Enjoy! 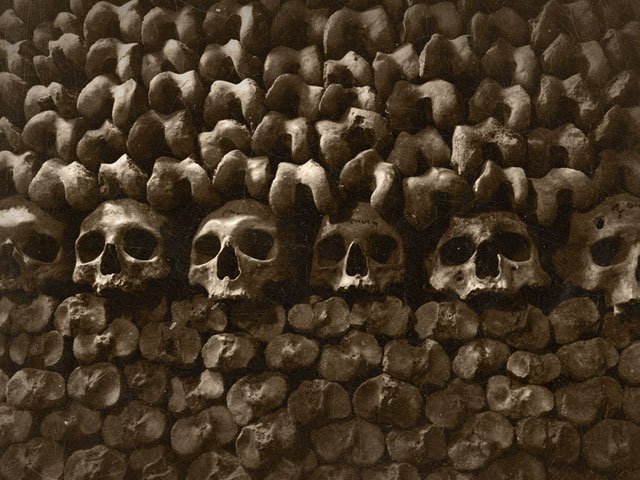 In case you missed your daily dose of deranged, here’s the weekend roundup of the latest offbeat news, science, archaeology, and other bizarre media. This week’s offerings remind us that if you’re not an experienced cataphile, maybe you should avoid the 170 miles of catacombs beneath Paris where people tend to get lost and sometimes end up dead.

Also, space is weird, bald people don’t have gold in their heads, Brooklyn’s Green-Wood Cemetery is not only a great source for sweet hereafter honey, it’s apple trees also make cider from beyond the grave, AI is better than humans at Ms. Pac-man, Gene Simmons doesn’t know how to do the “devil horns” gesture properly, but he’s going to trademark it anyway, and please, for your neighbor’s sake, clean your clams.

By the way, remember the news that H.H. Holmes was being exhumed for DNA analysis to test the legend that he escaped the gallows during his 1896 execution? Turns out it’s for an upcoming 8-part History Channel series headed up by Holmes’ great-great-grandson Jeff Mudgett.

All this and more below.

Teenagers lost in the Paris catacombs for three days

Rare deposition from the Salem witch trials sells for $137K

The cider that comes from beyond the grave

What to do with this WWII submarine mired in muck?

How can you clearly remember a murder you didn’t commit?

Can human mortality really be hacked?

Philotimo: The Greek word that can’t be translated

The Mexican doctor rehydrating the dead

Couple seeks nanny who can deal with “supernatural incidents”

Comments of the Week 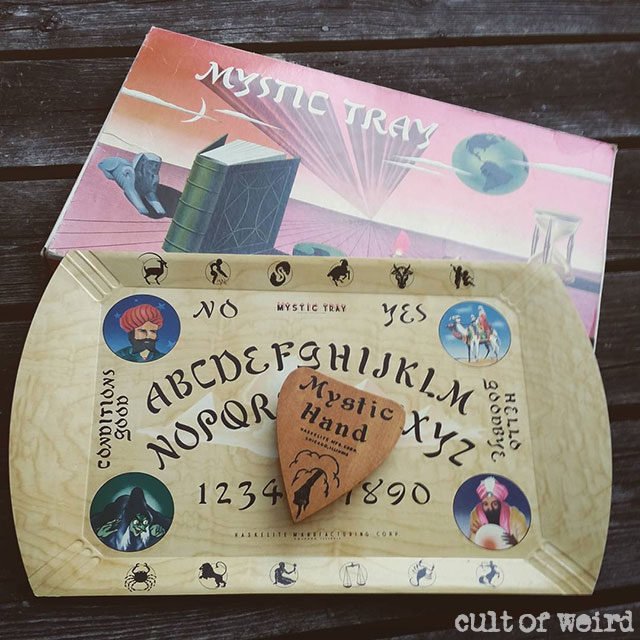 Grab your planchette and say h-e-l-l-o to the latest addition to the Cult of Weird collection: A 1940s Hasko Mystic Tray! These unique talking boards were made by a company in Chicago called Haskelite Manufacturing Corporation (1917-1958) who specialized in producing fine molded serving trays. They decided to get into the “fortune telling” business in 1942, producing a variety of Mystic trays and boards under the name Hasko. They sold millions, becoming one of the most prolific manufacturers of talking boards in the world. 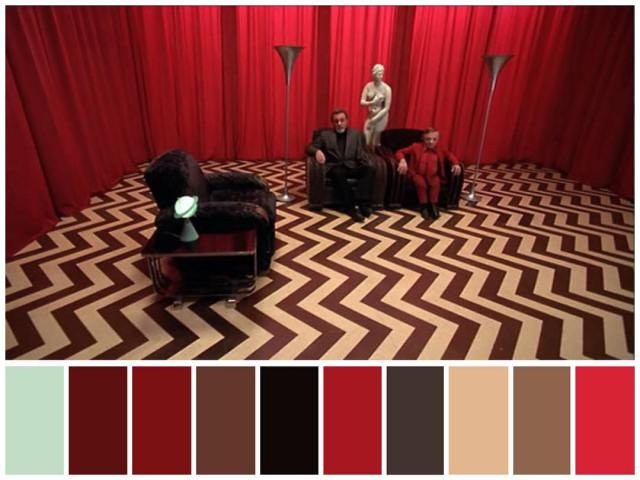 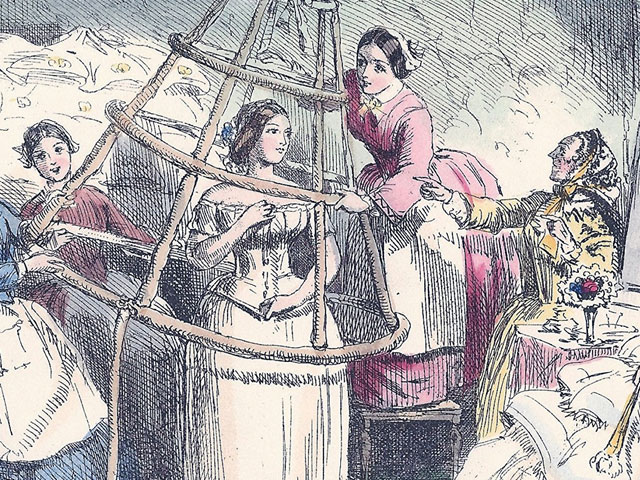 Throughout the ages fashion has been weird, and sometimes even deadly. In Corsets & Codpieces author Karen Bowman takes a fresh look at “history’s hidden fashion disasters” to reveal the funny, bizarre, and often horrifying stories behind historical garments, including bum rolls, poisonous makeup, oversized codpieces, Victorian ladies shoplifting crinoline, and more.
Buy it now on Amazon